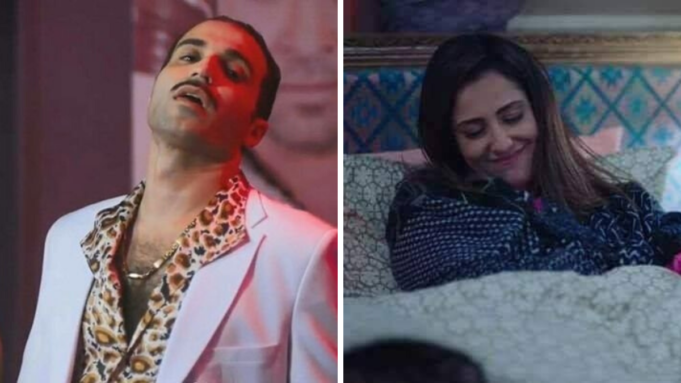 We all love our friends, don’t we? Through thick and thin and all that jazz, we’ll always be there, which is why we’re all kind of fed up with that one friend who always, always says a lot of things we all know aren’t true. Even then, they’ll act like they are because they hold the secrets to the universe.

Forgive us if we’re ranting, but we’ve all dealt with these people and because we love them, despite the know-it-all factor, we decided to write this one for them, so we can all be spared.

Ever tried holding your tongue for a second? It’ll do wonders for your social life!

Every know-it-all’s major problem is that you just don’t give breaks, not to yourself or anyone else.

Try to remedy that by not immediately jumping to voicing your opinions and taking a moment to think if you know what you’re talking about. Much like a compulsive liar, you’re probably already preparing your untrue fact of the day.

People won’t shun you if you admit you don’t know things, every once in a while.

Everyone’s favorite hobby when meeting a know-it-all is to try to corner them and ask them a question they definitely don’t know the answer to, just to hear them admit their ignorance.

When that happens to you, don’t try to float upstream. Just admit you don’t know. Yes, it’ll be painful to your pride and conscience, but it has to be done.

Ask other people about their opinions before you say yours.

If there is this tiny voice in your head, whirring around, screaming “I know, I know, I know”, try to quiet it. Instead of speaking first, ask someone else about their opinion because, guess what?

They may have something they want to say and you’re drowning them out, they might even add something you’ve never even thought about. Who knows?

Remember: no one likes a know-it-all for a reason.

You may not mean it, but always saying yours is the right opinion and being way too smug and everything really sets the tone. By remembering this fact, you’ll be encouraged to downplay this streak so you can save your social life.

Instead of offering your opinion as an undisputed fact, offer it as a suggestion that not everyone has to take because, well, we can all agree to disagree about certain things.

Interact with other know-it-all’s, you’ll get it.

Experience teaches more than words ever could, which is why you may not want to listen to any spoken advice rather than see a live-action example.

Try it. Go ahead and interact with another know-it-all. Maybe an old uncle or a particularly aggressive colleague and you’ll see how it feels. With that experience, you’ll also be inspired to just quit it, so you don’t spread it around.

Please, spare us and spare yourself.