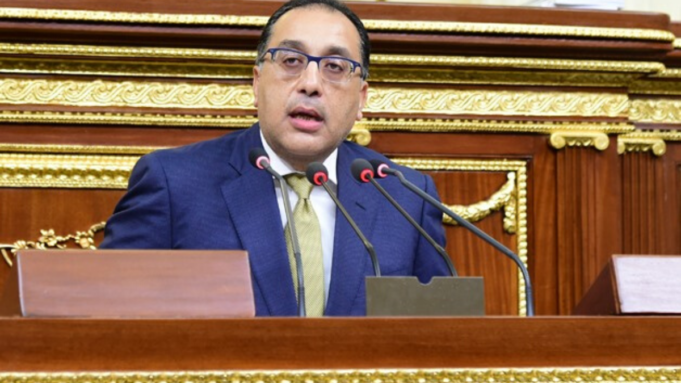 In light of the Coronavirus pandemic currently plaguing the world, Egypt’s Prime Minister Mostafa Madbouly held a press conference today to announce some new drastic steps to keep this pandemic at bay.

Citing that this decision was only delayed because of daily workers’ conditions, PM Madbouly declared a nationwide curfew starting tomorrow, March 25th, from 7 P.M. to 6 A.M. for all Egyptians; exempting only doctors and healthcare professionals.

This curfew doesn’t only include citizens. The PM also decreed that all major shops, outlets and malls will have their own curfew from 5 P.M. to 6 A.M. while all transportation lines, public and private, will shut down from 7 P.M. to 6 A.M. and will be fully suspended on weekends.

In addition to this, there will be a total shutdown of all cafes, restaurants, clubs and all entertainment centers, with schools and universities also continuing their suspension.

Places exempt from this two-week curfew are supermarkets and pharmacies outside of major shopping centers, and health offices registering births and deaths. Governmental offices will also be suspended during this two-week period and expired documents, such as a past-due national ID or driving licence, will be given special leeway during this period.

PM Madbouly also decreed that anyone who breaks the curfew or oversteps these laws will face sanctions, starting with a 4,000 EGP fine and ending with imprisonment.