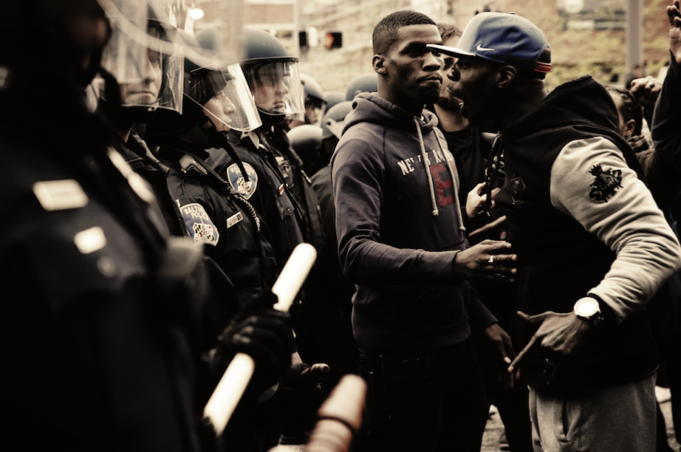 Names and statistics filling our Facebook timelines, news outlets and TV screens; it’s almost “normal”. America entered into chaos, and police brutality is at an all time high, bringing racial profiling and #BlackLivesMatter at the forefront of the conversation. With all of the mayhem of global events, one word keeps resurfacing: privilege. By definition, privilege is “a special right, advantage or immunity granted or available to a particular group or person only”, and with the unfortunate events of the week, it’s become a privilege to be able to walk down the street without being brutalized, ostracized or even shot by the police. But a conversation about privilege isn’t exclusive to America and the many challenges its underprivileged minority groups face, it’s relevant even here in Egypt. 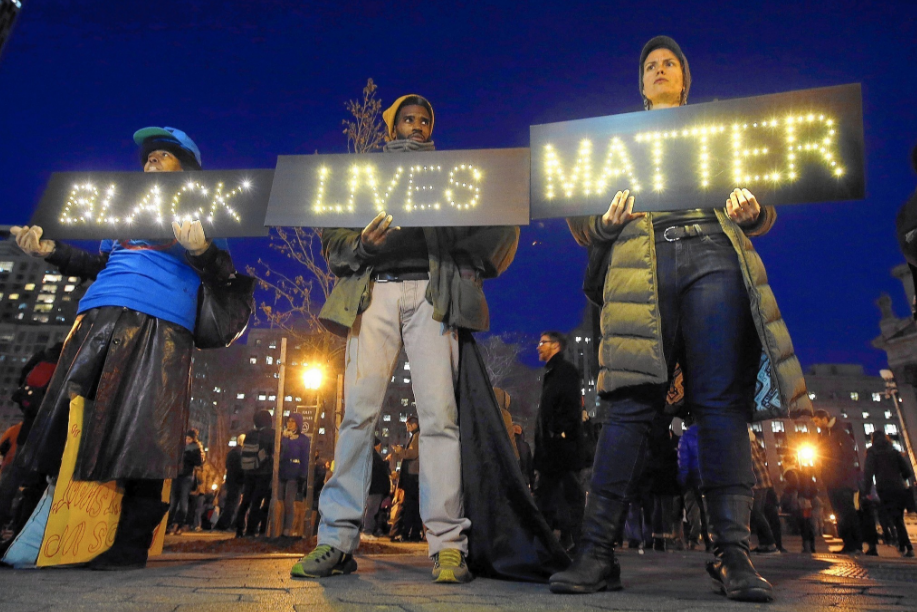 The set of privileges in the Middle East, and Egypt specifically, are very different from those in America or Europe, but it’s undeniable that they exist. Sometimes, we’re unaware of the extent of our fortune, and how eff’d up our society really is. In many places around the world, having a roof over your head, or access to running water, is a privilege – which is absolutely insane. Education is a privilege too, a privilege that Egypt is very familiar with. With everything, there are levels to this sh**, and even though we are considered very fortunate, there are a handful of privileges that many of us still don’t have:

The Privilege of Not Being Sexually Harassed

For us girls who are lucky enough to be able to avoid public transport, we’re already able to avoid a lot of sexual harassment – and the ugly truth is that it is a privilege in Egypt. Being a man alone guarantees you many privileges and immunity from street harassment. Sexuality, in general, is suppressed and men have it much easier than women in terms of sexual empowerment. 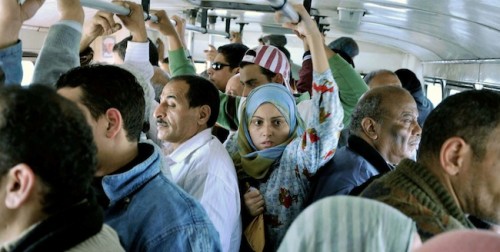 The Privilege of Living in Gated Communities

Compounds, compounds everywhere. Many of us live in gated communities secured with fences and security guards at every corner, but that in itself is a privilege. These compounds are built in new suburban areas – where only 2% of the population live. It gets worse. The government spends EGP 29.8 billion on these areas, and EGP 28.4 billion on the remaining areas that house 98% of Egypt. 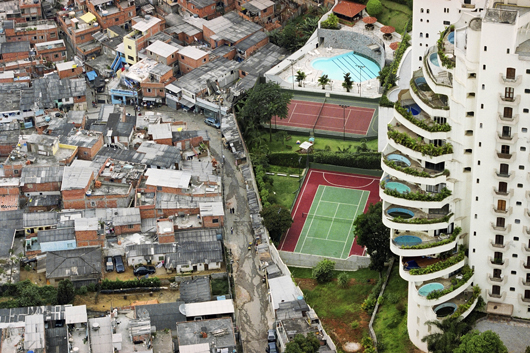 The Privilege of Having a Wasta

Anything and everything here works with connections. From getting a job to getting out of a traffic fine, the first thing that comes to mind is “3andak wasta?” And if you don’t, you’re screwed. 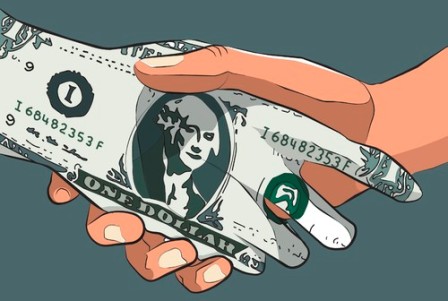 The Privilege of Self-Expression

Difference here is harder to accept. If your opinion doesn’t conform with the majority, you don’t have the privilege to express it. You’re underprivileged with silence, because speaking up will probably get you in way too much trouble. 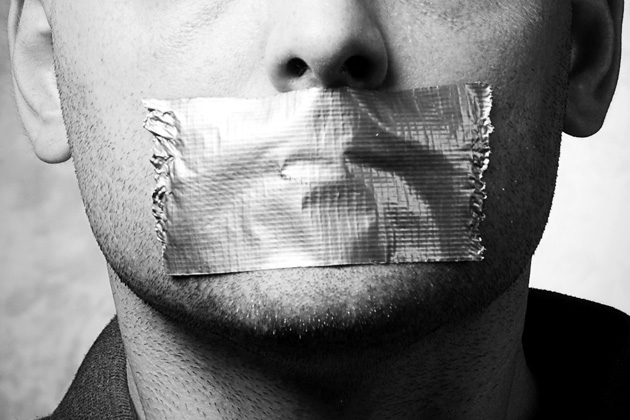 The Privileges That Come With Private Education

Kimiyat el private schools msh tabi3iya. Parents clammer to get their kids into whatever schools that have the words “Modern”, “English” or “International” in their names, because everyone knows graduating from a private school AND being fluent in English is a guarantee to success. You’re as rare as Pikachu at Pokemon Go, so count yourself privileged AF.

The Privilege of Easy Travel

We’ve all struggled in one way or another with travel plans – visa struggles, tsaree7 elgeesh, debit/ credit cards betraying us last minute. If you’re lucky enough to have a foreign passport in Egypt, and are able to travel to most of the world’s countries without a visa, be careful from the 7asad because that right there is a privilege packed Boeing Jet. 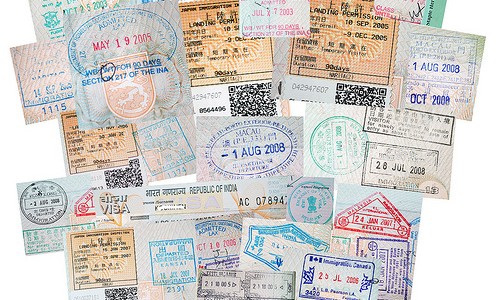 The Privilege of Being “White”

We all know where this is going. Not only do we treat “white” foreigners with the utmost degree of respect that people of colour living here don’t get, we also hail and praise anyone who resembles those sought out for European features. El-wad el melawin is every girl’s dream, and el bent el blondaya will probably be swimming in a sea of drooling men. 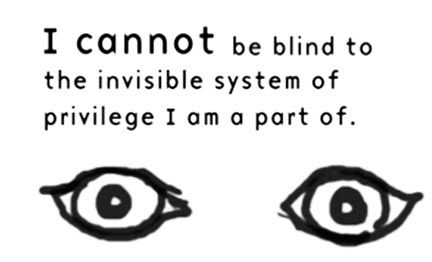 This might be hard for some to hear, but in so many ways, we’re privileged beyond our imagination because the little things we take for granted, others can’t even dream of acquiring. We need to be aware of the privilege system we are part of, that some may not be as lucky as you for no other reason other than the colour of their skin, your gender, or your financial security. These are things you have little to no control over. Humanity shouldn’t be exclusive, but inclusive. Count your blessing, and always watch out where your prejudices lie! Self-awareness is the first step to a greater change.

Check your privilege and tell us what you get.