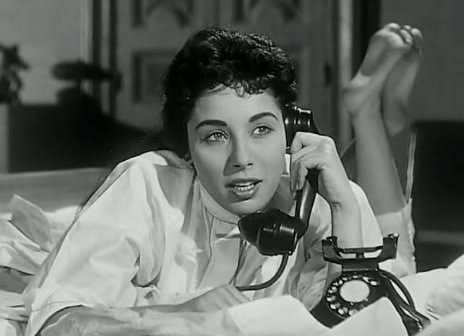 There is a myth regarding men not picking up their phones, or checking their whatsapp messages. Even when they do, chances are they would not even bother replying. I’ve been thinking about the reasons and one of the first and most logical excuses that come to mind is, he must be DEAD!! I believe he must have had at least one 5 minute break during the whole day to get back to me. “Sorry was busy all day”  is a lame excuse. You definitely managed to take a leak or have a quick bite! So why on Earth didn’t you get back to me??

To solve this puzzling riddle, I surveyed my male friends hoping to get a comforting answer. 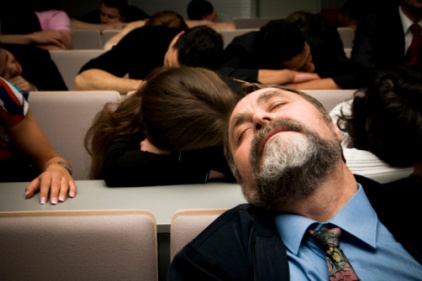 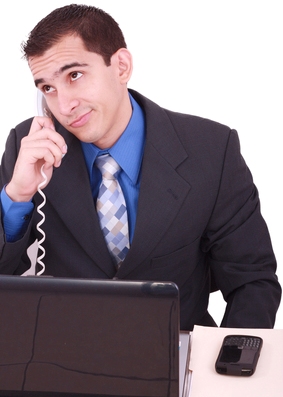 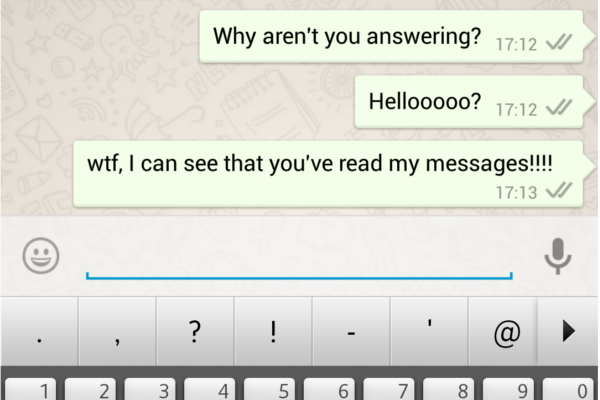 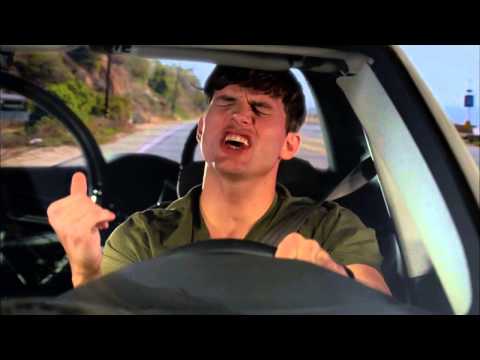