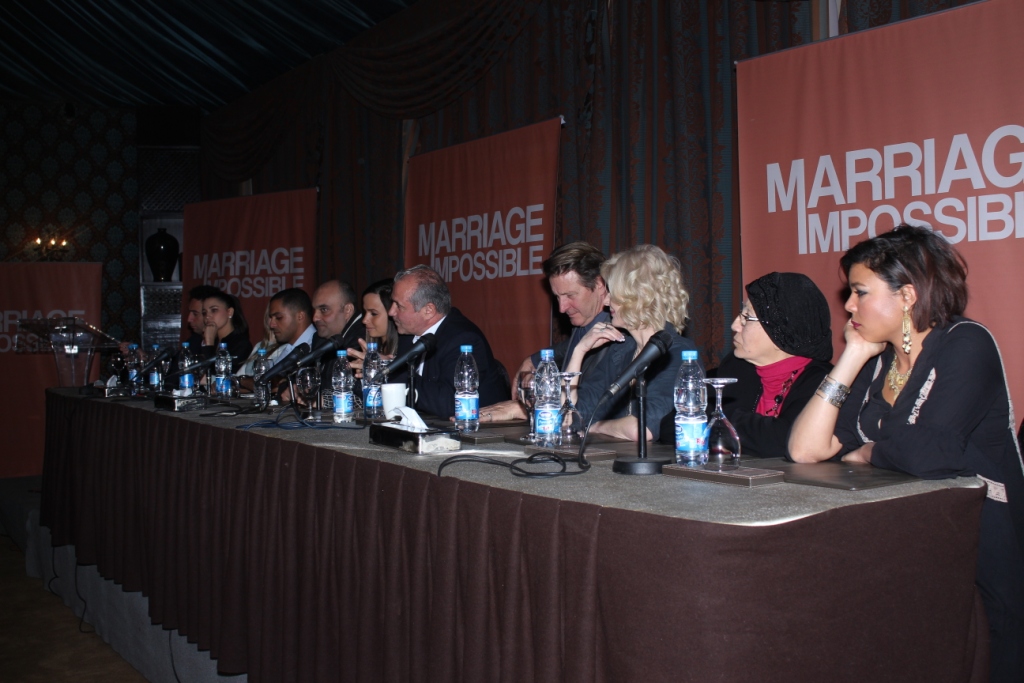 A press conference took place at Sofitel, Gezira, in order to discuss and answer any questions left unanswered surrounding the film “Marriage: Impossible.” In attendance was the entire cast of the film, as well as many media reporters, with the single absence of esteemed actress Hala Fakher, due to a conflicting work schedule on the same day.

The film is the first of its kind to be released in Egypt due to the interesting nature of its message. The film aims to highlight the importance of the pre-existing culture differences between American and Egyptian. It follows the lives of two people, coming from extremely different cultures to get married, and the hardships they face to do their opposing backgrounds. 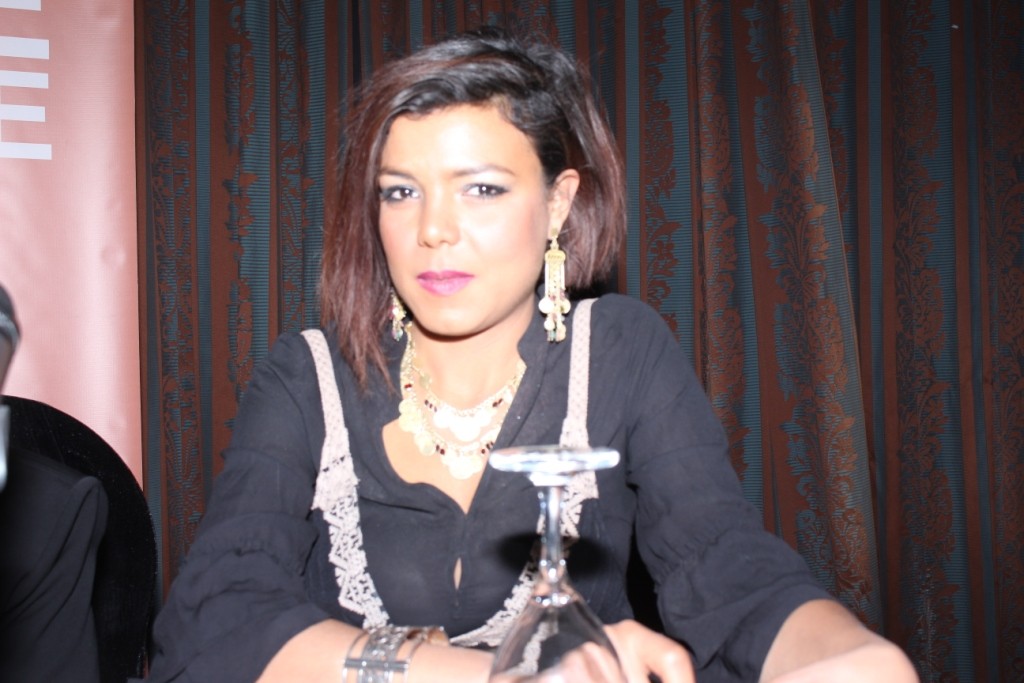 Initially, Noor Arnaoot, the filmmaker, discussed how difficult it was at times for the crew and the cast of the movie to come together and understand one another right away due to the diverse make up of everyone working on the film. Americans obviously did not primarily have a grasp of the Egyptian culture or the language, and vice versa.

After talking directly to the cast, the Americans explained how their family and friends back home had initial concerns about Egypt due to how the country is portrayed in the media lately surrounding the violence and protests that have been taking place. However, while working on the film, they grew to love Egypt and the hospitality of its people, putting all their fears to shame. The Egyptian crew also conferred about how glad they were that it was finally proven that Egypt is a safe and loving country despite all its recent events and that working with admired Hollywood actors was a chance of a lifetime.