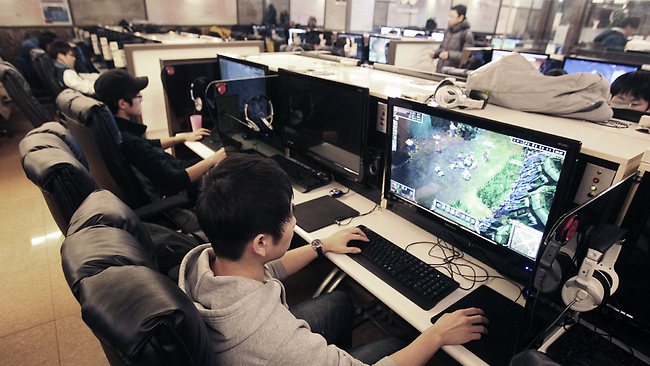 Games have invariably been a part of everyone’s lives; be it electronic games, material games or even social games. There has always been a game to fill leisure times with family, friends or even by one’s self. Today of course, games have taken a whole new form, with a totally new perspective that gives a completely new output of satisfaction.

Today’s most popular games are definitely online games. These are often described as games that enable multiplayer features in which one can play against or with multiple people from all over the world via the internet. Skipping to the question that constitutes this new era of games: Can one actually make a living out of playing games professionally?

Fact is, yes, one can make a terrific living at that. But there are pitfalls that cannot be overlooked. To have a better view of these pitfalls, an example of a competitive online game must be given. A mainstream example would be Defense of the Ancients 2, or as gamers call it, DotA2. The most prestigious tournament, called The International, started back in 2011 and had a 1.6 million dollar prize pool, the highest prize pool in all of gaming history. The winning team went home with a million dollars. Imagine a team of 5 teenagers going home with 200,000 dollars each; that is probably enough money to support them for a lifetime! And to further describe the enormity of the prize pools associated with this game, the prize pool of The International 2016 was 18 million dollars! Mind blowing, is it not? But here’s the pitfall that many aspiring gamers fall into, you essentially have to win to get paid. If you win, you win big. And if you lose, you lose big. To be exact, you either go big, or you go home. Being good at the game one plays is a crucial must if one wants to make a living out of gaming as a professional.

Another example is League of Legends, or as it is called, LoL. Its owning company, Riot Games, has introduced a series of tournaments that go all year round called the League of Legends Championship Series, or LCS for short. It works like real life sports; several teams compete all year round for the title of the best in the region. And if that’s not enough, this game arranges a world tournament every year in October. It’s watched by a mind boggling average of 200 million viewers from all over the world over the course of the 4 week tournament!

So yes, gaming today is completely different. It has mega morphed into an industry that is rapidly growing and changing. Every day, there are new gaming gears introduced with even more games to play using these gears. Beyond comprehension indeed. It’s impressive really, how nowadays, online games constitute the term “E-Sports”. We definitely live in an era where the impossible is possible, where the famous saying by Confucius “Choose a job you love, and you will never have to work a day in your life” takes on an entirely new meaning.