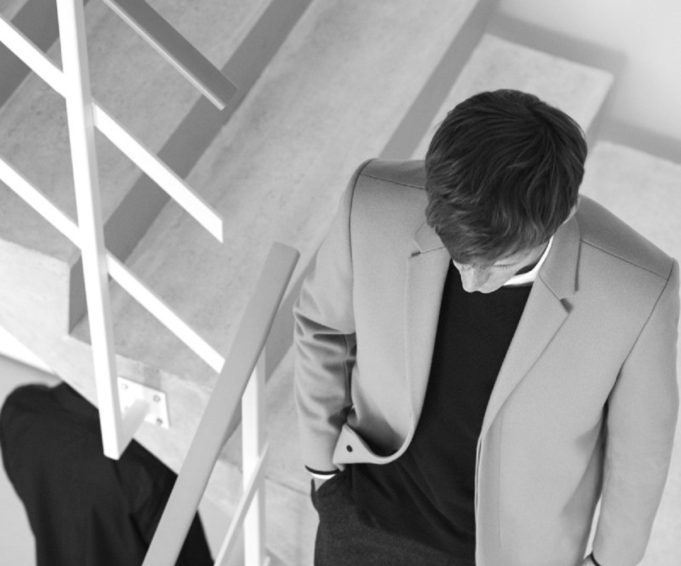 It’s not the fake promises that hurt us the most, it’s the broken promises. Yes, there is a difference. A fake promise is when someone vows something, while being fully aware that they can’t keep this promise. So they are liars, we are better off without them. A broken promise is not always intentional; they’re not aware they’re promising what they can’t give. They get blinded by love. They do and say whatever it takes to ensnare their beloved, and they believe that they will fulfill these promises. So when the “love drug” euphoria wears off, we are left with the broken promises, and it stings stronger than a hundred fake promises, because it comes from someone who truly loves you. Someone we were certain will never cause us any pain. We were wrong.

That He Will Never Hurt You

He will, and not because he doesn’t love you, but because he is human, and so are you. Humans hurt, get hurt and heal. He is not going to always be thoughtful, caring or responsible and all those great things. He wouldn’t help it but hurt you with his imperfection every now and then. So will you.

That He Will Never Want to Change Anything About You

He will very much want to do that, because there is nothing in life that can or should stay the same. Relationships follow a path of evolution and growth, which requires both of you to change. You’re co-piloting one life. It’s not a solo ride anymore. In order for your plane not to crash, both of you must be flexible about changing, while still being true to your own needs and limitations.

That He Will Never Look at Another Girl

Love doesn’t mean you see no one else but the person you love (That’s what going partially blind means!); it means you choose this person every time and no matter what. It means even though there are people who are much more attractive, prettier, smarter… he still wants his person. His woman. You.

That You Will Never Fight Together

You will. Life is loaded with everyday challenges, and it’s the byproduct of building a future together. So you work at it. Fight for the worthy things. Take the high road when you would rather just prove that you’re right. Love is not about not having problems. It’s about seeing them, understanding them, and forging ahead despite them. Also fighting is a healthy way to release stuffed emotions; otherwise you two will drift apart without even knowing why.

Sounds weird to break this one, right? One of the most brilliant lines ever written in books was in ‘One Day’, when Emma said to Dexter (the man she loved) “I love you, Dex, but I don’t like you anymore.” Throughout life we will change, and not everything about us will change to the best. Our partners will still love us though they don’t like the change, and will also be there for us until we solve out what’s wrong with us.

That He Will Never Mess Up

Oh, he very much will. So will you. Again we are humans. We make mistakes. No promise can keep him from messing up, from saying the wrong words, or forgetting an important day, or being stubborn for no reasons, or getting caught up in work…. Our lives will always be full of endless messes, but it doesn’t matter. What should matter is that he admits that he messed up, and tries to do better. So should you.

That His Love Will Never Change

You should make it a point that he breaks this promise to you! Why would you want him to always love you the same way he does now? You should want his love to grow as you both grow together, to mature as your relationship matures, to get stronger with every challenge that will get thrown in your path together, because that’s what love really is, a journey, not a destination.

Words mean something. So don’t go on promising what you can’t give, guys. Just stay honest. That’s the promise we need.