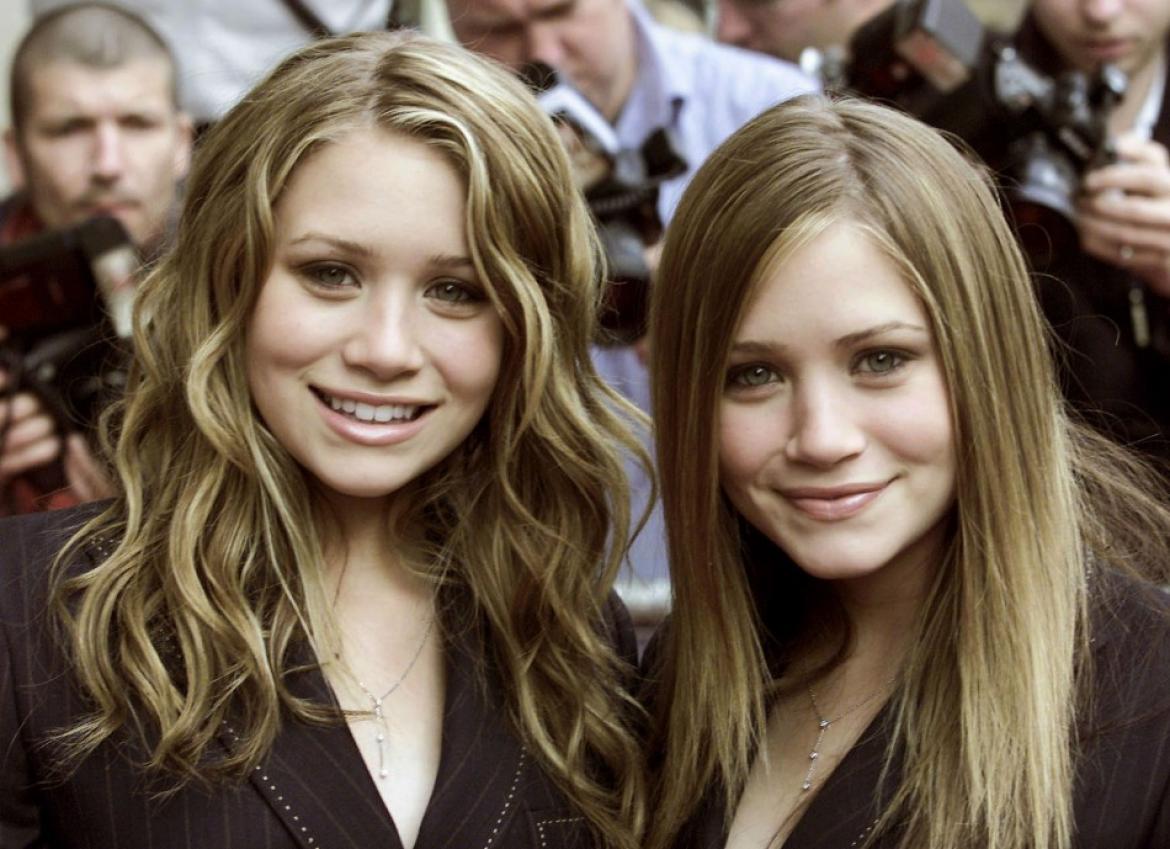 My best friends are twins; I know for a fact that it’s pretty awesome, but like everything else it has its downside too.

This article should help you fathom the unique bond between twins and may even open your eyes to some of those twin rituals you could never figure out. Stop asking yourself how would it feel like to have a twin, cause you’re just about to find out.

Remember those days when you clashed with pretty much everyone at school? Well, if you had a twin, you would’ve had someone to keep you company and have your back when nothing was going right. Your twin would always be there to sympathize with you, from the time you were little kids and onwards. That’s the main reason why being a twin is so awesome. They’re best friends since birth and forever will be, no matter how hard it is for them to admit it. 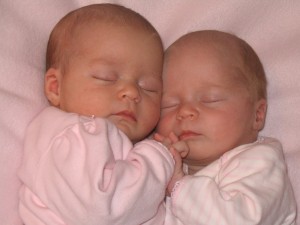 My best friends are technically identical; we used to have great fun with this when  we were younger because we would trick our other friends and teachers. Sometimes, they would go to the bathroom and switch outfits. Imagine the chaos, not to mention the fun people have around them trying to guess who’s who. It’s lame to do that now, but it’s always nice to reminisce. 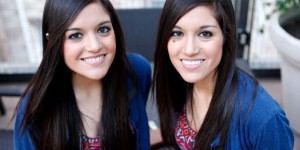 No, twins can’t read each other’s minds and they can’t tell when the other is hurt. People always tend to make that assumption and it’s high time to laugh about it and debate it. They know each other very well and may finish off each other’s sentences all the time, but that’s because they’re best friends(see my first point). It’s ridiculously insane when people ask if they’re the same age or born on the same day. 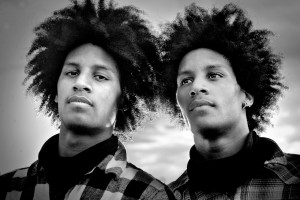 Having a twin secures someone will share even the weirdest of hobbies, movies or outings; there’s always someone on board. 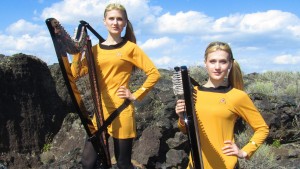 This might sound awful, but bear with me here. As I was growing up with my twin friends, they constantly encouraged each other to do their best because they both wanted to be the best. Twins often compete to be noticed and recognized as a separate identity; this kind of competition makes them thrive and motivates them to do his/her best. No way was one of the twins getting a better math grade or a starting position on the soccer team if the other didn’t too; both never slacked off. 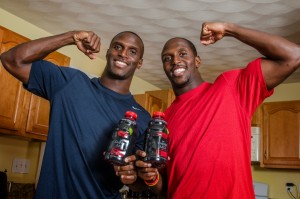 For the first 20 years of their lives, twins share the same house, and many of those years, the bedroom. That means they have loads and loads of memories that are theirs alone. It’s comforting to know that when you recall those nights you pretended to be asleep until your parents went to bed so you could get up again and play, there’s someone else who remembers too without having to tell a story first. 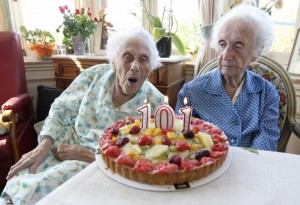 7-Someone Always Sticking Up For You:

It’s the age-old double standard. They can be mad at each other and say awful stuff, but no matter which one is being picked on, the other is always there to put a stop to it. Oh, how I recall the vivid red handprint on a classmate who dared to say something mean to one of my twin friends (Nothing is worse than fighting with two identical people). 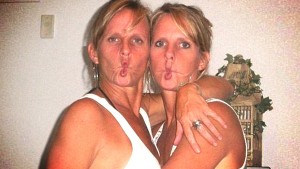 1-Teenage Life As a Twin:

The disadvantage of being a twin becomes more profound when the pair become teenagers with raging hormones. Twin teenagers suffer most from sibling rivalry as they compete for their parents’ and friends’ love and attention. If your twin brother or sister is different from you, he/she will constantly be prying on your personal life and reporting you to your parents. 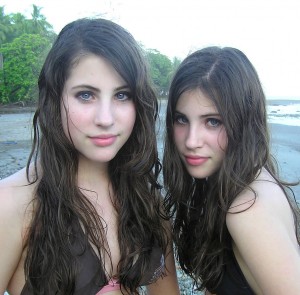 From the moment they are born, twins receive the exact same gifts, only in different colours. Their parents dress them up in the same attires for their birthday picture; they wouldn’t be able to tell who’s who if they decided  to reminisce and go through old family albums. 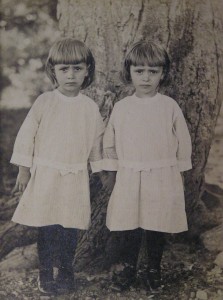 Losing your individuality and sharing everyday of your life is not something you ask for. People tend to perceive twins as a part of a pair, nothing more. No talent or life achievement could separate them from this doomed destiny. 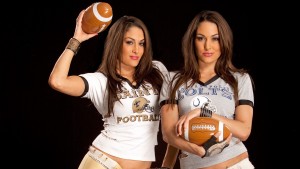 My twin friends have shared the same dilemma of never having a dream where the other was not part of. They don’t have the luxury to have separate identities even in their sleep. 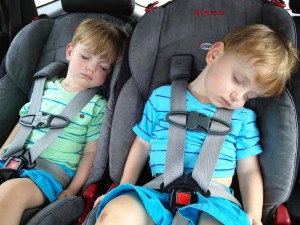 Yes, there are pros and cons, but having twin friends is just perfect. You basically have two identical friends and while everyone else thinks they’re alike, you’re the only one who is able to see their differences and witness how hard it is sometimes for them and how amazing it is at the same time. They make the best of it; they’re always there for each other and that’s what really matters.