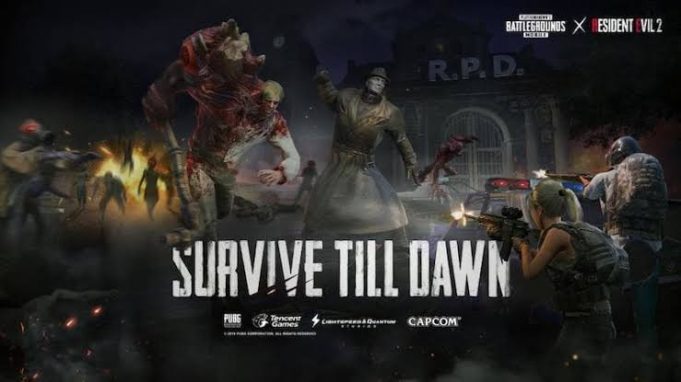 PUBG launched its new update -Survive till Dawn- mode. Gamers experience a new thing where they play the Zombie Mode combining with the Classic Mode but with more enemies in the form of zombies and bosses!

It won’t last more than 10 days, so here are some tips and tricks to survive and get a chicken dinner in the Zombie Mode. 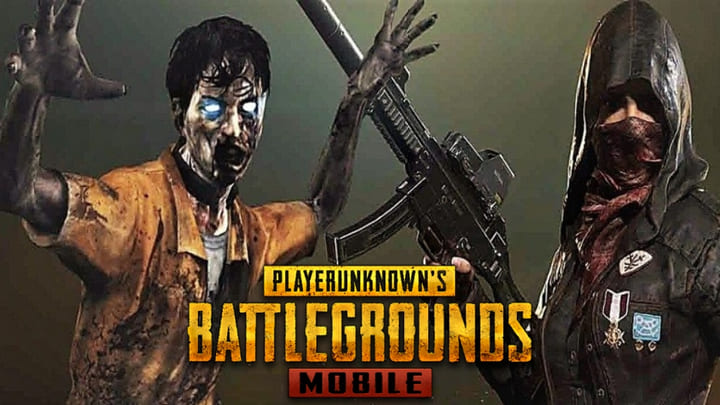 Don’t Waste Your Ammo During The Day

If you find zombies during the day and they aren’t close to you, do not shoot them. Usually, zombies in the daytime are clumsy which means they won’t chase you. Instead, focus on collecting as much Ammo as you can to be fully ready for the Zombie’s day night.

Headshot is the Trick

If there’s a small number of zombies left, try to aim headshot since it will take less bullet to kill them. Aiming at the center of the body takes way more bullets.

Look for a building ASAP. Once it turns to night, it is better to find a safe place away from the increased number of zombies that will spread everywhere. Although many zombies will break into the house, but it will be much easier to shoot them with your team.

And once dawn comes upon you, pick up what the zombies and bosses have left behind in the house like guns and bullets and load up for the next day night.

Instead of running away, squad up with your team to give yourself the best chance to succeed in PUBG Zombie Mode. Survival in Zombie Mode is tough so you need a team to cover each other up! Plus, it becomes easier to deal with, both enemies and zombies. 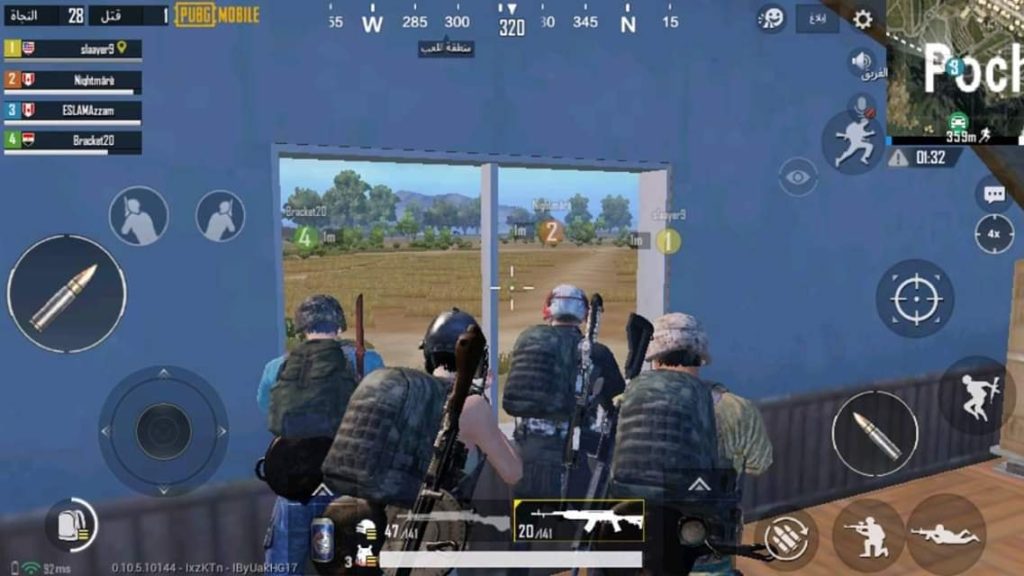 Never fight the boss without the support of your teammates! BOSSES soak up a lot of bullets before they can be killed. It is not needed to kill the boss, but if you tackle them, you get better guns! 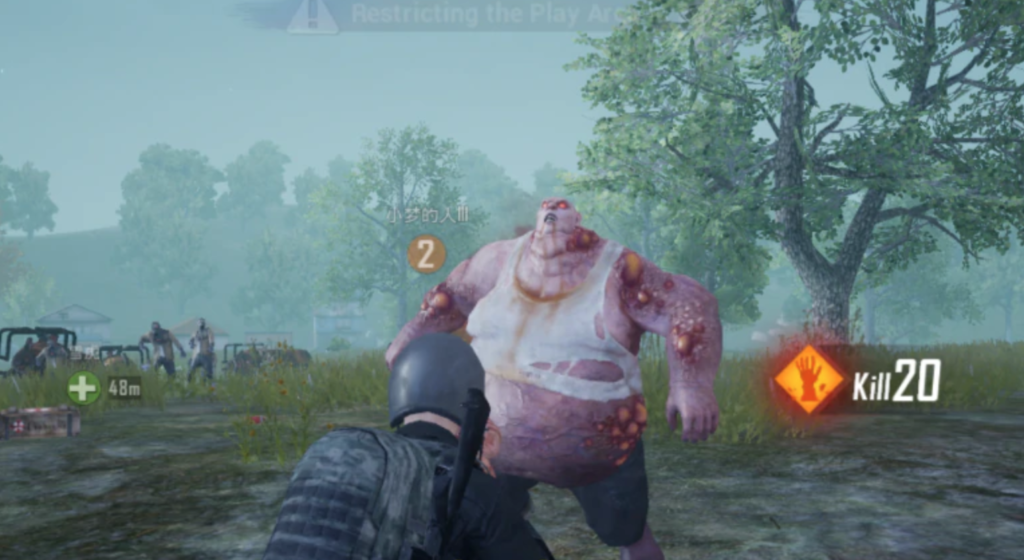 Zombie Mode is indeed much tougher than the Classic Mode, but I recommend that you start playing it ASAP and enjoy attacking ZOMBIES till dawn! I assure you that it’s extremely addictive.

And If you have other tips, don’t forget to share them with us!