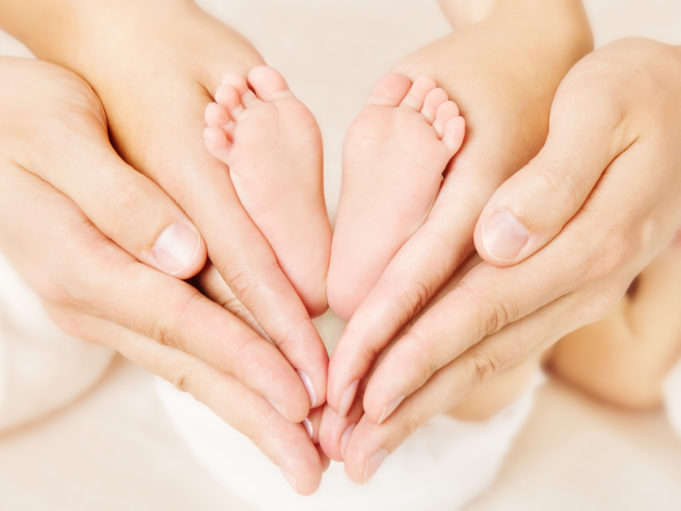 Lately all of us have been complaining on how unethical people have become. Should we have kids and raise them in this world we live in or better save them the trouble. Instead of thinking how to change the world, maybe we should start thinking what can we do with ourselves first. Parenting is key. Instead of talking someone through to take the first step; we should take it ourselves… with our children, young siblings, or cousins.

Kids are always a powered camera and recorder 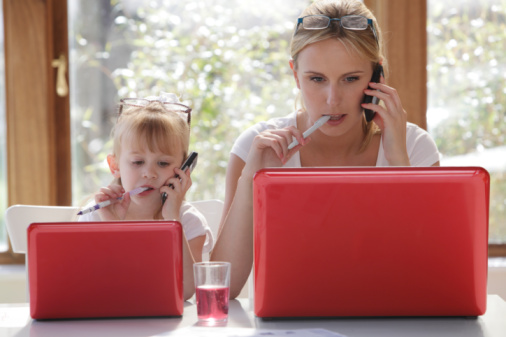 This means that kids record everything they hear and see, so give them something worth their while. Give them something that helps with their growth and development. Watch your language when you are around them; don’t use the everyday slang such as ‘fakis,’ ‘eshta,’ and such. Needless to say, DO NOT use swear words in front of them and of course not to describe them. Also you need to act in a healthy manner in front of them, as we mentioned they capture every behavior. Don’t treat your parents harshly or anyone in general. This will make your kids grow knowing that being kind to one another is key for a healthy life.

Sorry to say, but technology can ruin your kids health. Give them your time and limit the technology time with them. Kids need human contact more than they need technology in their life. We get too proud when our 2 years old kid turns on the IPad and starts playing games all by him/herself. Believe me he/she will learn how to do this later, but what the kid can learn from you and with you will either be now or never. Technology will make the kid stay in his own bubble and you will not be able to pop this bubble easily, if at all.

Do as you preach 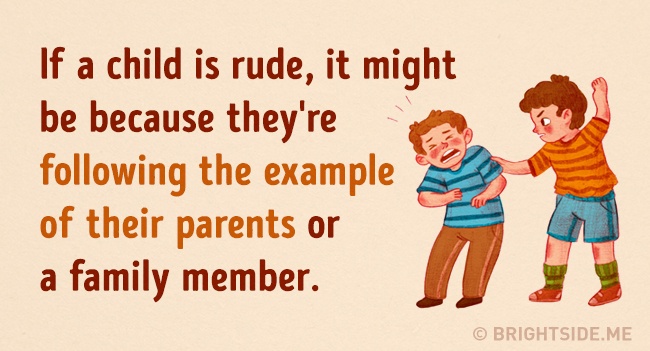 Walk your talk because as we said they record everything visually and audibly. If you want them to finish their plate during any meal, they have to see your plate empty because you finished all your food. If you are sick of seeing trash dumped in the streets everywhere you go and you want your kid to avoid growing thinking it’s ok, then you need to start with yourself. Don’t throw your waste in the street, your kid will grow accordingly. If you don’t want your kid to lie at you, don’t ask them to lie when someone calls and you don’t want to pick up. In other words: “olaha mama msh mawgouda” Seriously c’mon woman!

Convince them not threaten them

This is a golden rule! Why? Because it will develop your kid’s personality. The kid will grow knowing that his opinion matters and that whenever there is a misunderstanding, we can talk it through. Nothing is by force but rather by discussion. It’s ok however to tell them that there won’t be wifi if they didn’t tidy their room or whatever for instance. However, don’t scream it to their face “HABTEDY A3ED 1..2..3..” wel shebsheb yeteer fel hawa. Don’t raise them that counting is evil. Rather teach them that to every action there’s an equal reaction. So they know that there will be consequences for their actions. Whether good or bad; consequences can be positive or negative.

Positivity is a choice 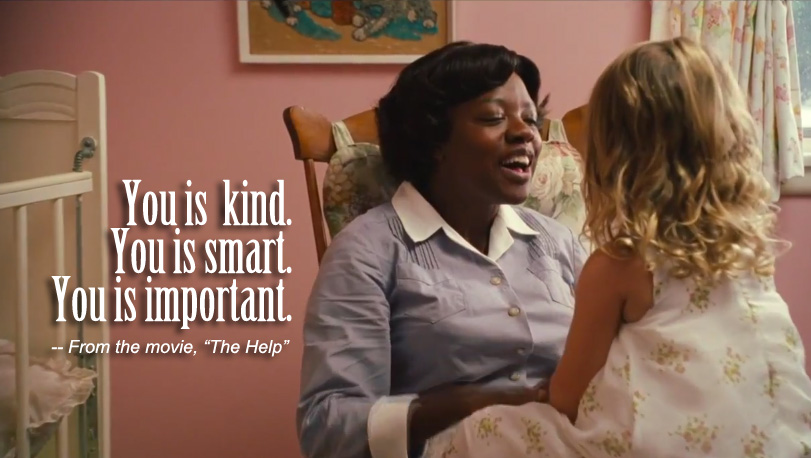 SMILE. BE KIND. ALWAYS. When your kids see you happy they involuntarily become happy as well. When they see you smile at the cashier when your are paying, they will grow up with the same attitude. I’m not saying that they should talk to strangers, but they shouldn’t have a phobia from people either. Teach them that shouting and aggressiveness will never solve anything, so please you yourself, don’t shout at your kid especially in public. Talk to them show them that you are disappointed at them, but do not scream. Make them love you so much that they hate that you’re mad at them, instead of making them fear you!

They are kids but they understand

I’m not saying treat them like adults, but I’m saying that they are not stupid. They do understand that “no” is said when they are doing something wrong; so don’t make it a norm because then it will lose its meaning. Also don’t go easy when they are on the verge of harming themselves or others. Teach them that saving is important, and that they should save to get the toy they want the most. They will grow up knowing that if they want something, they should work for it. After all somethings are granted not gifted.

At last but not least, your own behavior shapes your kids behavior and your kids behavior can shape an entire generation’s future. So raise your kids on ethical manners. Watch your language and behavior before you watch theirs and you will automatically have healthy kids. Spend time raising your kids, spend time with them. Neither nannies, nor technology are capable of teaching them what you are capable of doing. Your kids are your own responsibility and their future can be shaped by how they’re raised, so give them this benefit.