Identity Magazine
Home Entertainment From Love to Vengeance, Ahmed Hatem Made Us Feel it All with...
Facebook
Twitter
Google+ 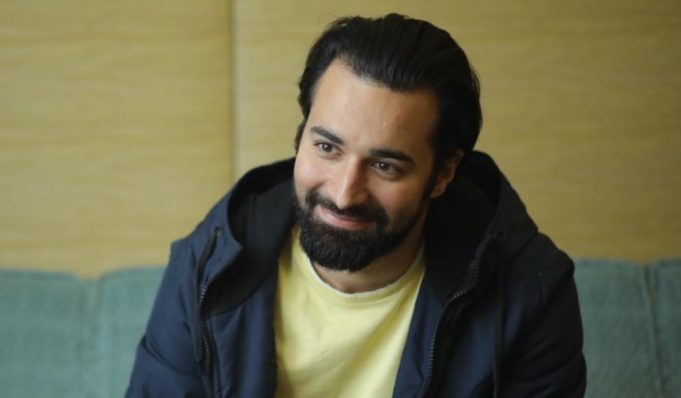 Seeing how this Ramadan season had fewer series than usual, there were even fewer characters that were able to grab our attention and take us by surprise.

One of those few intriguing characters was Adham in Hekayty. And the main reason, which none of us can deny, is the even more intriguing performance of Ahmed Hatem.

Which is why when we heard he was hanging out at the Nile Ritz Carlton, we didn’t hesitate to invite ourselves over and take advantage of this opportunity to get him to tell us all about Adham and try to pry some spoilers out of him.

1. What made you choose Hekayaty and Adham as the role for you this Ramadan?

Well the funny thing is when I first got offered the part, I actually declined it. Because when I first read the script, I didn’t find anything different about the character. It was pretty normal, for the very first few episodes that is.

But then he got to the part where his personality started to alter and go through some intense changes; that’s when things started getting interesting. And it was these changes in his character that actually made me fall in love with Adham and choose him. Because I was able to find an intense dramatic plot that will make the character and the show interesting and intriguing for the audience.

2. What did you find in common between you as Ahmed Hatem and Adham’s character?

Both of them are originally and deep down extremely kind.

3. What was the most challenging thing about playing Adham?

Just like how the changes and turnovers made me love the character, they also made it challenging to play. Because he doesn’t change character once or twice; he goes on an emotional and psychological roller coaster throughout the entire show from kindness to weakness to vengeance to love to anger. And the ups and downs are not even near over yet.

But out of all these changes, the part where he was stuck in denial and couldn’t believe that Dalida would betray him like that was one of the hardest parts to play. And coming up in the remaining episodes, there will be some intense sequences between me and Ahmed Bedier which were extremely difficult and intense to play, to say the least. 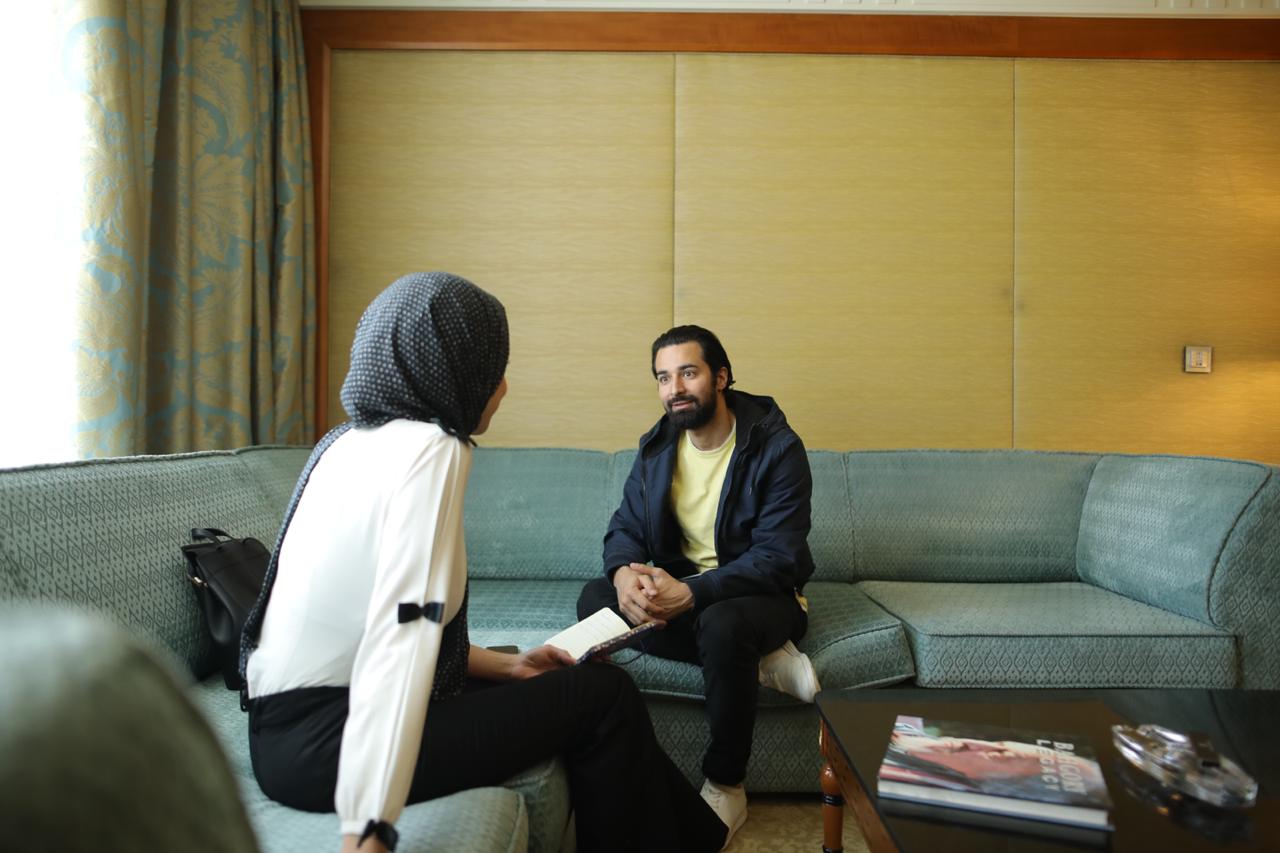 4. Out of all your scene mates in Hekayty, who do you think you had the best chemistry with?

It has to be Ahmed Bedier; I had the most scenes with him throughout the series. And even though it was our first time working together, the intense and close nature of the scenes made us develop our chemistry really quick. And I think he feels the same way and was equally pleased with how well we worked together.

5. What makes Adham different from the characters you’ve played before?

I played evil characters before but their storylines don’t usually build up to the evil part, so they don’t have dramatic or psychological reasoning or background.

Like Nael in Ebn Halal who was a just plain psycho that didn’t care about anything or anyone for no apparent reason or justification, so acting wise I didn’t develop with him. Same goes for Mousa in Haret El Yahood; he was an extremist from the get-go. He didn’t develop to that stage with the storyline.

But with Adham, I got to build up with the character. I got to live with him when he was a regular human being, then got to change with him as he changed and build his personality and develop it step by step. And also the space of the character allows that development to appear clearly for people to connect with him.

6. What spoilers can you give us about what’s going to happen to Adham?

I can tell you to expect even more changes in his personality after he gets out of jail. If you thought he surprised you before, prepare to be shocked.

Let’s just say expect to both hate him and feel bad for him in the remaining couple of episodes. 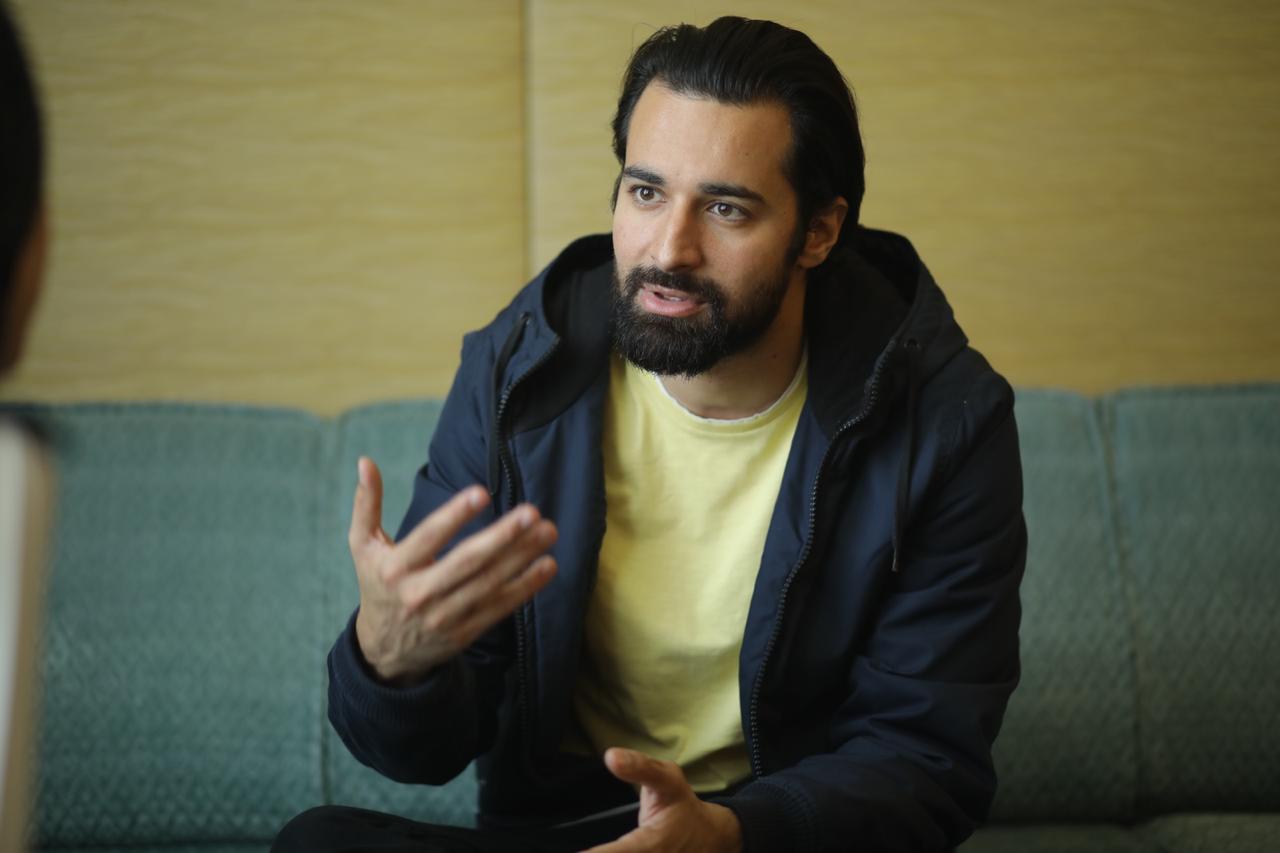 7. Were you anxious about people’s reactions to Adham?

Not really, I have been hated and called names a lot before so I have gotten used to it. And generally, the morally good or beloved characters don’t really challenge nor attract me as an actor.

So when I read Adham’s part and loved it, I didn’t worry about people hating him or hating me. The challenge for me was to get people to also sympathize with him. Which thankfully is starting to happen because Adham does deserve it.

8. Where will we see you next?

Well my movie “Keset Hob” just came out recently, and for my next project, I am trying to do something different and far away from romance.

El Kenz Pt.2 is coming out this Eid. My role is bigger and more important in this one because it is the start of the actual journey of searching for the treasure and the process of trying to find it.

And I am also working on another movie, but I can’t tell you anything about it yet except that it will be very different from most of my previous works.

9. When can we expect to see you taking the lead on your own series?

I got offered that opportunity a lot in the past, but it is usually off-season or not the best choice for me. But I recently got offered a new important and intriguing series that really caught my interest.

However, I am not sure yet whether it will be off-season or during Ramadan. But either way, I think I will accept it because I really liked the role and how different and humanly interesting it is. And I also think that our entertainment industry is in a good enough of a place that even off-season series have an equal chance of being successful. 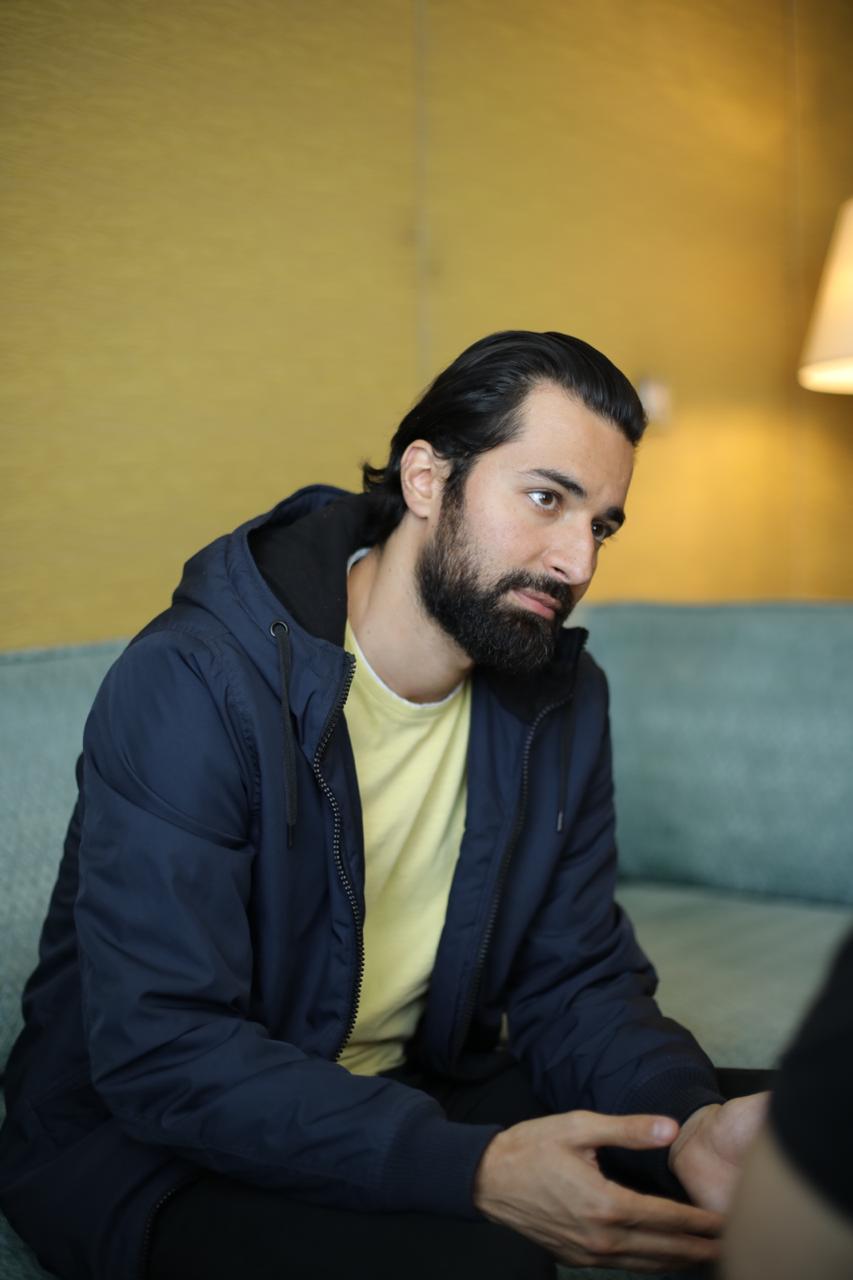 10. Who are you still dreaming of acting with?

I haven’t gotten the chance yet to act with a lot of the people I always dreamt of working with. The biggest and highest one on that bucketlist was Yousra, and thankfully I got to make that one come true more than once. I am still dreaming of having the chance to work with El Zaeem Adel Emam, hopefully, one day.

And I really want to have the chance to act with the generation that I grew up watching and made me fall in love with this job, like Ahmed El Sakka, Ahmed Ezz, Kareem Abdel Aziz and Ahmed Helmy. I still haven’t gotten the chance to act alongside any of them, but hopefully, I will soon.

Well, as if we weren’t already intrigued and curious about Hekayty’s ending and Adham’s destiny, what we were able to pry out of Hatem about Adham’s future was enough to make us watch the rest of the series at the edge of our seat.

But in the meantime, we’ll be conducting some theories! So help us out and tell us what you think Adham will do next. Will he keep going after Dalida, or will he give up on her and walk away? Let us know in the comments! 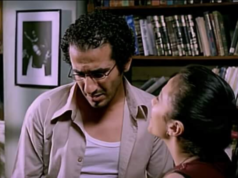 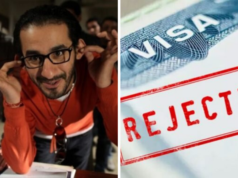 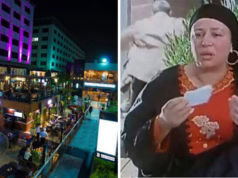 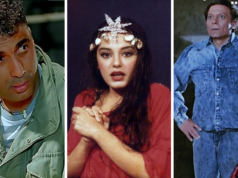 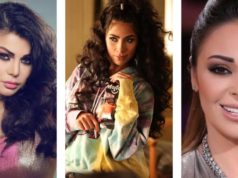 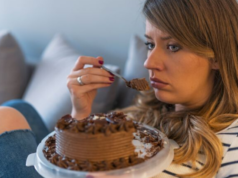