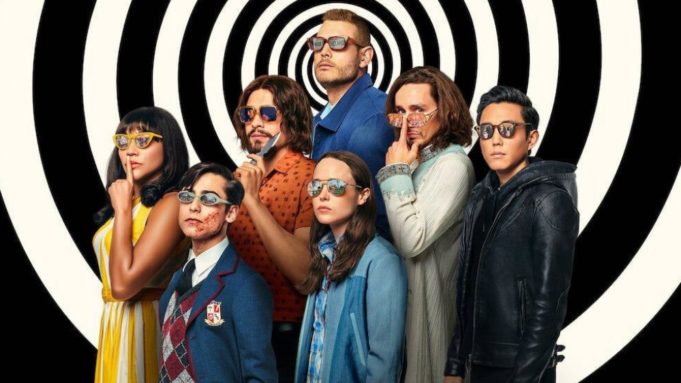 Our favorite comic-book superhero based series is back with a second season, and we’re happy to announce it’s even better than the first one. We gave you a thorough review the first time but now we’re here to merely state why it only got better!

In season 1, we saw the group come together and we saw how horrible they are in a collective. Which was great, we loved it and that’s the whole point. But in season two, we get to see how their lives flourished as individuals aside from The Umbrella Academy.

Although it didn’t last long, it truly helped us connect more to the characters and their depths. Until, we see this one dysfunctional family reunite once more of course. Vanya finally broke free from her father’s issues, Klaus is Klaus and Luther finds a new figure, Allison is trying to keep her promise and Ben is still DEAD!

Danger might it be, season two contains so much more time travelling and so many more secrets revealed. Number Five is here with his new (not so improved) older character and he is still saving the day. But it gets MORE interesting than his initial role.

With this family, things are always getting out of hand. This time, it’s literally world-scale bad. With so many more twists, surprises and complications the writers of the show still managed to keep the story line in tact. Things didn’t get silly or hard to believe. It’s A LOT of mess, but we enjoyed every bit of it!

You already know the runners love cliffhangers from season one, right? Well, prepare yourself for a bigger and better one. We ‘ll just leave it at that. 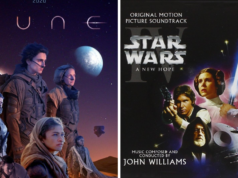 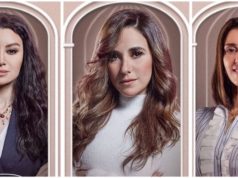 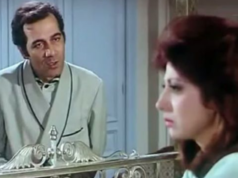 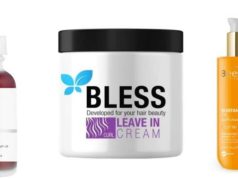 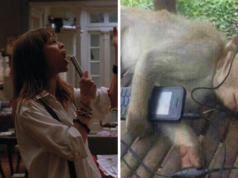 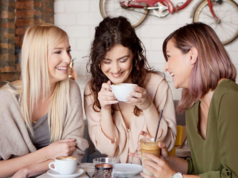 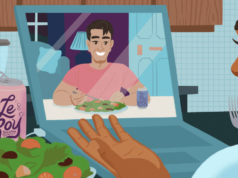 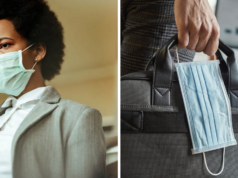 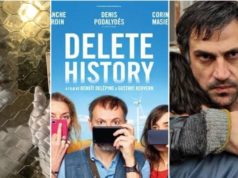 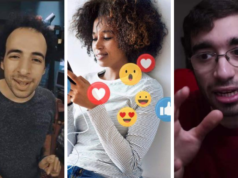 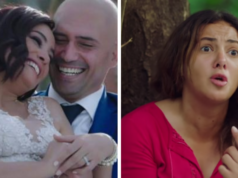