Eid El-Fitr movies season just ended and we already cannot wait for Eid El-Adha one! But out of all the movies that are yet to be released, there’s a specific one people are counting down for; “El-Fil El-Azrak 2“!

Ever since the original Ahmed Mourad book came out in 2012, people have been hooked. And when the movie adaptation hit theaters in 2014; well, to say it changed the Egyptian cinema industry forever is an understatement.

When people got the news of the second part being in production and with the trailer being released just a couple of days ago, the movie quickly became the most anticipated one of the year; and here’s why:

Karim Abdel Aziz’s acting skills are highly underrated, to be honest. And when we saw him as ‘Dr. Yehia Rashed’ in the first part, we fell in love with his amazing presence on screen. Which is why we can’t wait to see more of him in the movie! 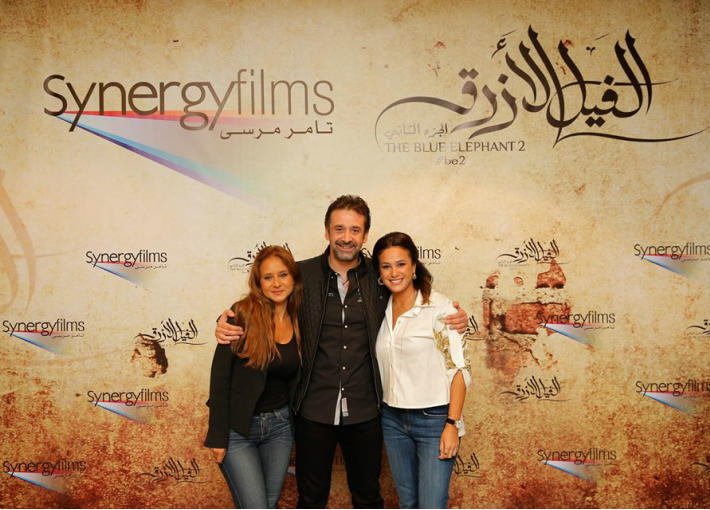 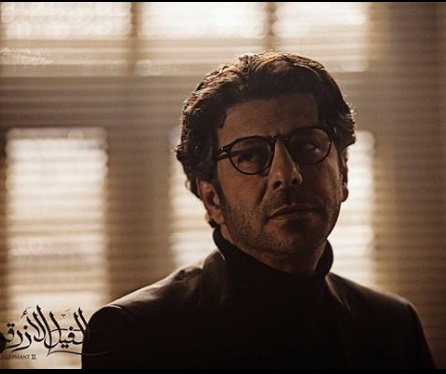 From Karim Abdel Aziz to Nelly Karim and Khaled El-Sawy; the original “El-Fil El-Azrak” cast was outstanding. However, with the new talented additions, it’s going to be a RIDE! Because there’s Hend Sabry, Eyad Nassar, Tara Emad, Cairokee’s Tamer Hesham and who knows? Maybe there are more surprises waiting for us!

Take a look yourself and dare to tell us that you weren’t on the edge of your seat the whole time!

From the trailer, we only got a couple of things straight: First, THERE’S SOMETHING WRONG WITH LOBNA YOU GUYS! And second, Sherif is nowhere to be seen. Also, it looks like Eyad Nassar‘s role is important and well, it gives off some real suspicious vibes. Which is making us even more intrigued!

What’s up with the really creepy slogan? “Don’t be scared but be careful!” 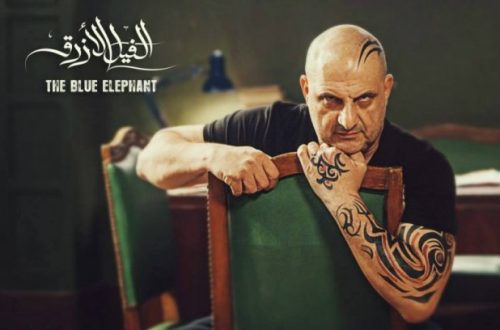 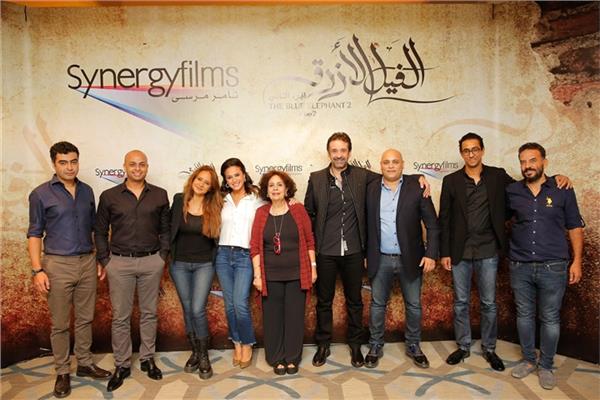 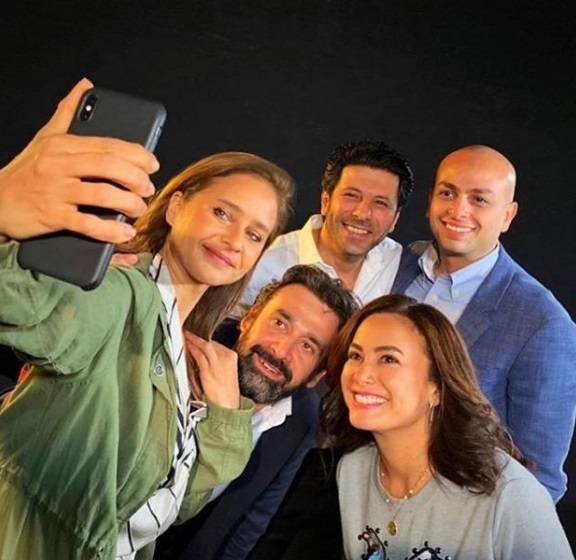 ‘Sherif’, portrayed by Khaled El-Sawy, was nowhere to be seen in the trailer nor in the cast’s photos. But what does that mean for Sherif? We know that Nayel is gone ‘supposedly’. But where did Sherif go? What happened to him? How does he feel after all he’s been through? Are we going to see him at all? Are we going to be updated on his case? So many questions that need answers!

#6 The Soundtrack, Graphics and Cinematography

When the first movie, directed by Marwan Hamed, came out, everyone was praising the outstanding graphics and the astonishing cinematography. And the way it was beautifully shot turned many heads. Needless to say, the second part surely looks like it’s going to live up to the first. If you’re wondering why, go take a look at the trailer again! 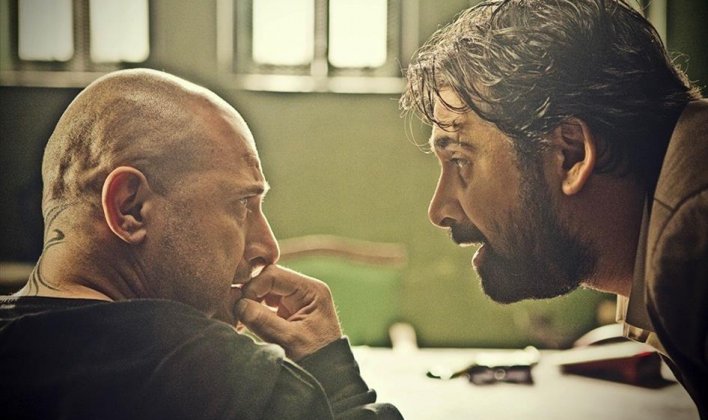 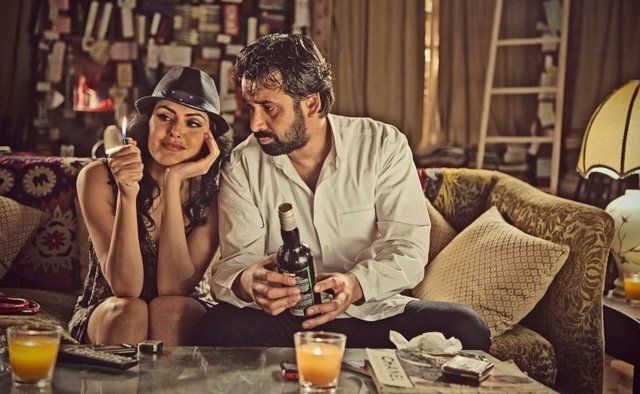 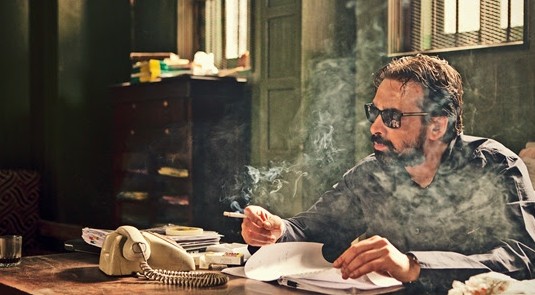 As for the soundtrack, it was also one of the many things that stuck with the audience. It was unique, intriguing and it fit the events and the storyline itself quite well. We shouldn’t really expect anything less of the amazing music composer Hesham Nazih who’s also thankfully working on the second part!

#7 It has Marawan Younis! 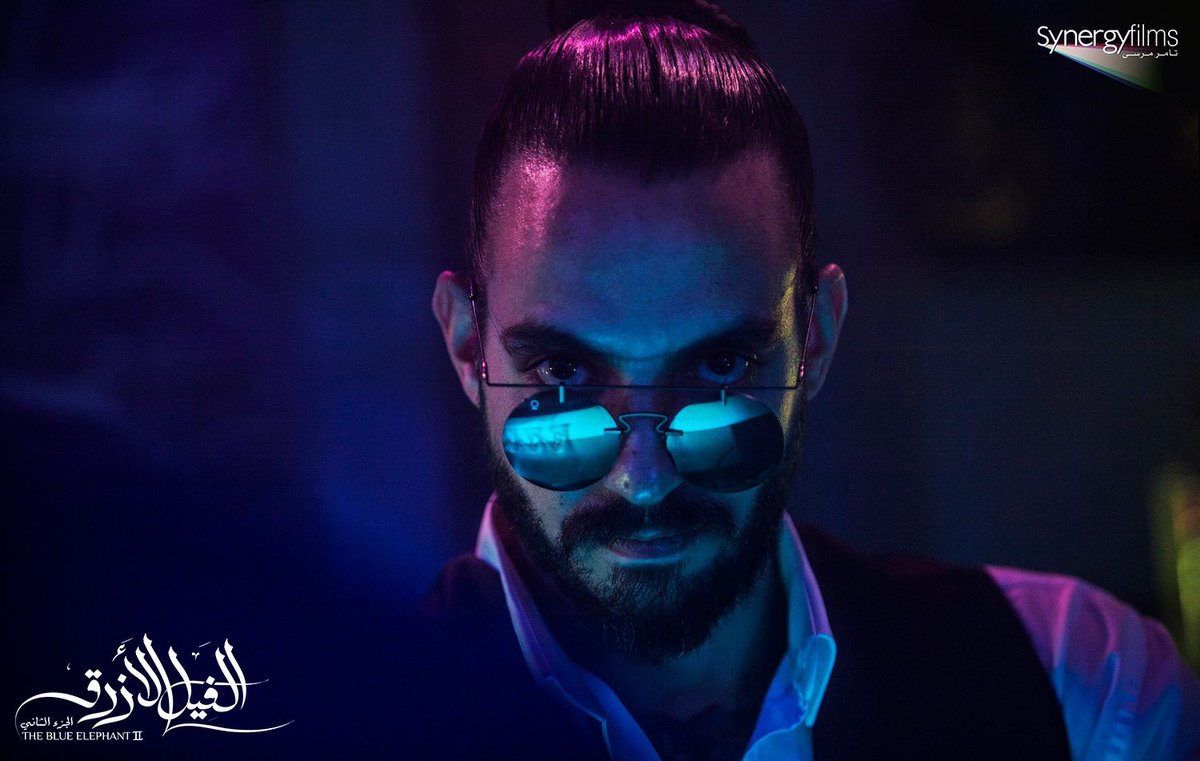 “El-Fil El-Azrak 2” isn’t slowing down with the surprises. Because our favorite social media comedian, Marwan Younis is included in the cast. We still don’t know what role he’s playing or how much of the movie he’s partaking in, however, we still can’t wait to see him on the big screen for the first time and hear his famous “Begad?!”

These are the reasons we’re eagerly anticipating the great movie “El-Fil El-Azrak 2”; what about you?