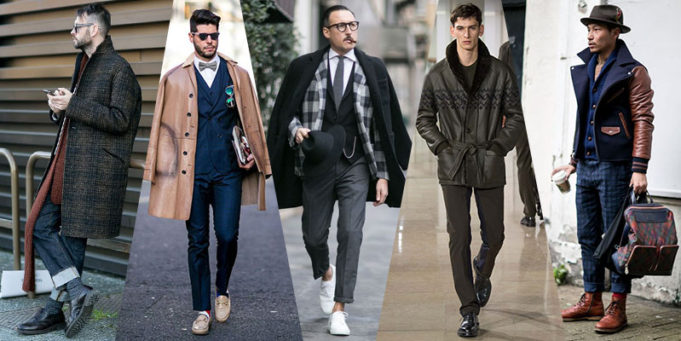 Men’s fashion has taken an extraordinary turn from the good old classic look. Here are some of the trends we’ve seen during the past years:

This wave came about when men started to take more care of themselves, and for a long time that made them less masculine in the eyes of other men who did not share the same sense of style. It was attributed to homosexuality. WHY? we have no idea. I mean fact is, those men who take better care of themselves are more likely to nail that “hot” girl everyone’s talking about. 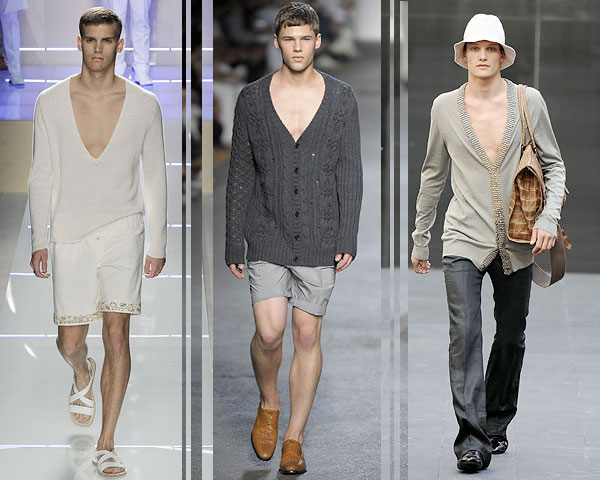 The era of the gangster. This trend of hanging your pants a little lower than what’s considered appropriate is one that became popular through the hip-hop culture. A nasty trend that took its toll in time and lasted through many a years. 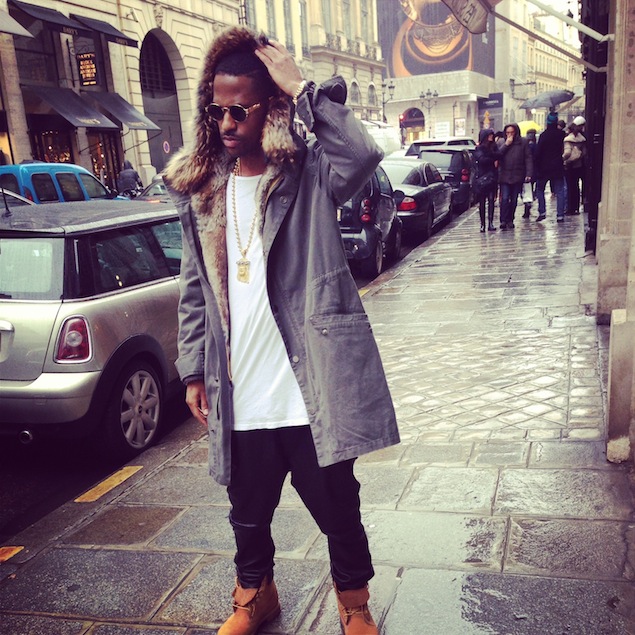 An extremely popular trend among teenagers, actors and celebrities that teenagers look up to and are bombarded with through social media. Medically, not such a good idea as a daily fashion occurrence. Studies show that skinny jeans could be the cause of “low sperm count”, so best to steer far far away. Listen, if baggy jeans aren’t for you, then find a right medium fit. That’s all my friend. 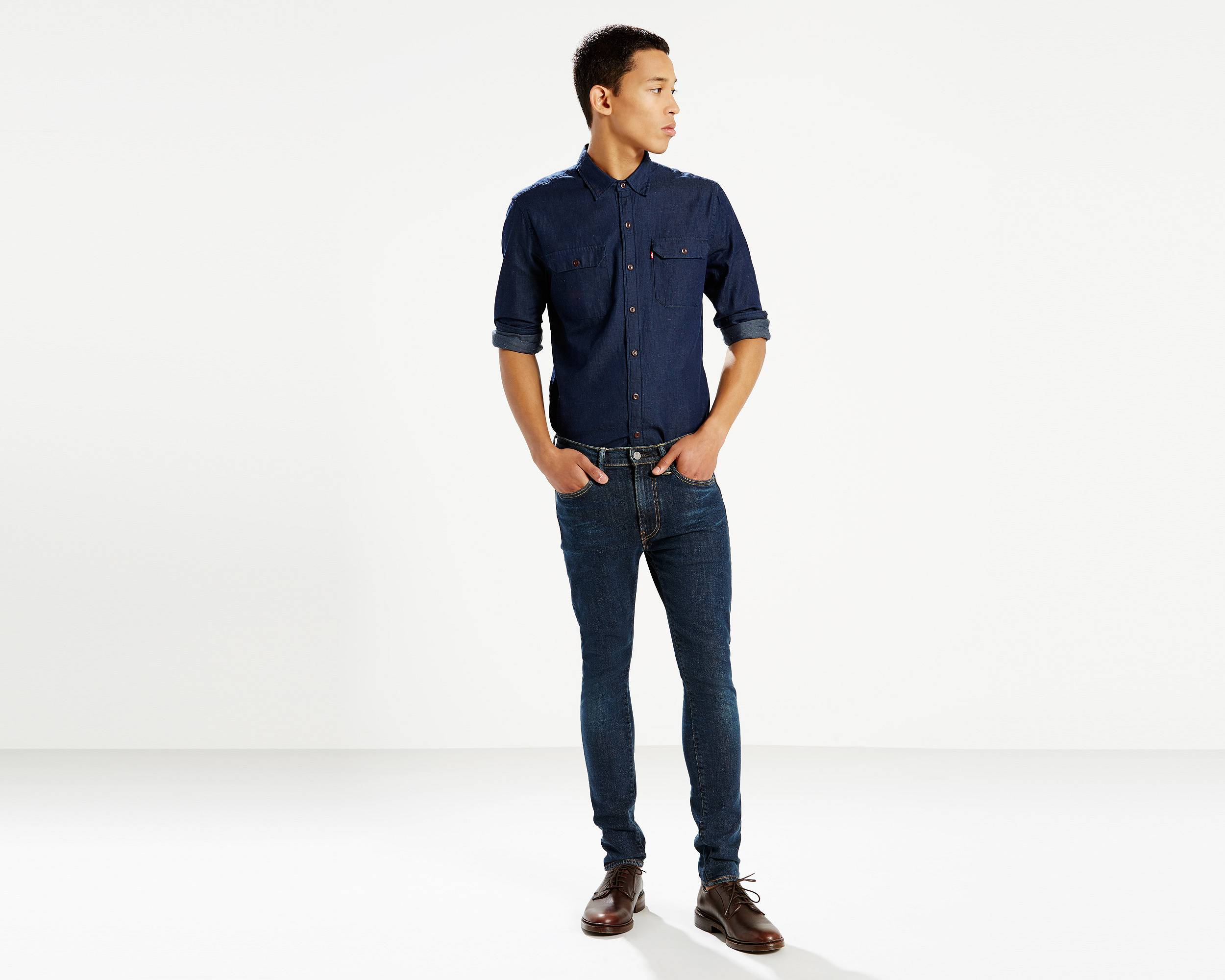 Beards have been around since the dawn of man. All of a sudden though, the trend caught on like wildfire, with most guys growing facial hair. The women reacted by comparing the trend to wearing makeup. Apparently, beards enhance your good looks. This beard trend complements the hipster fashion style, combining most previous trends such as skiing jeans, flannel shirts or rather colourful material to portray their unique style. 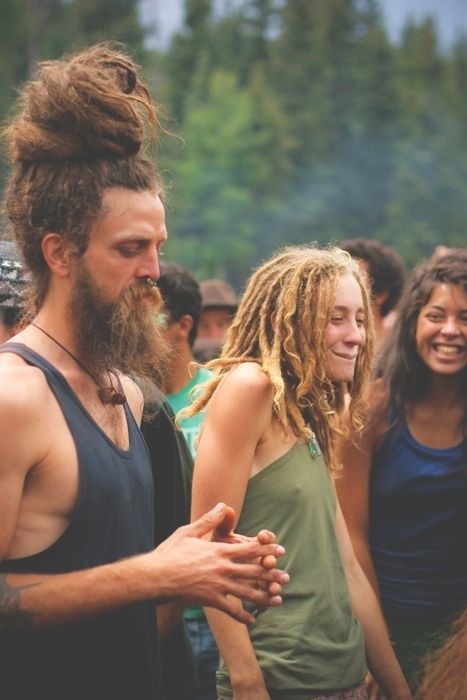 Street wear has always been a symbol of rebellion. Street brands would design completely opposite trends to mainstream clothing. Expensive fashion brands, such as Supreme, Mishaka and Flying Coffin, have now got products with vulgar language, made even more popular through social media and celebrities endorsements. 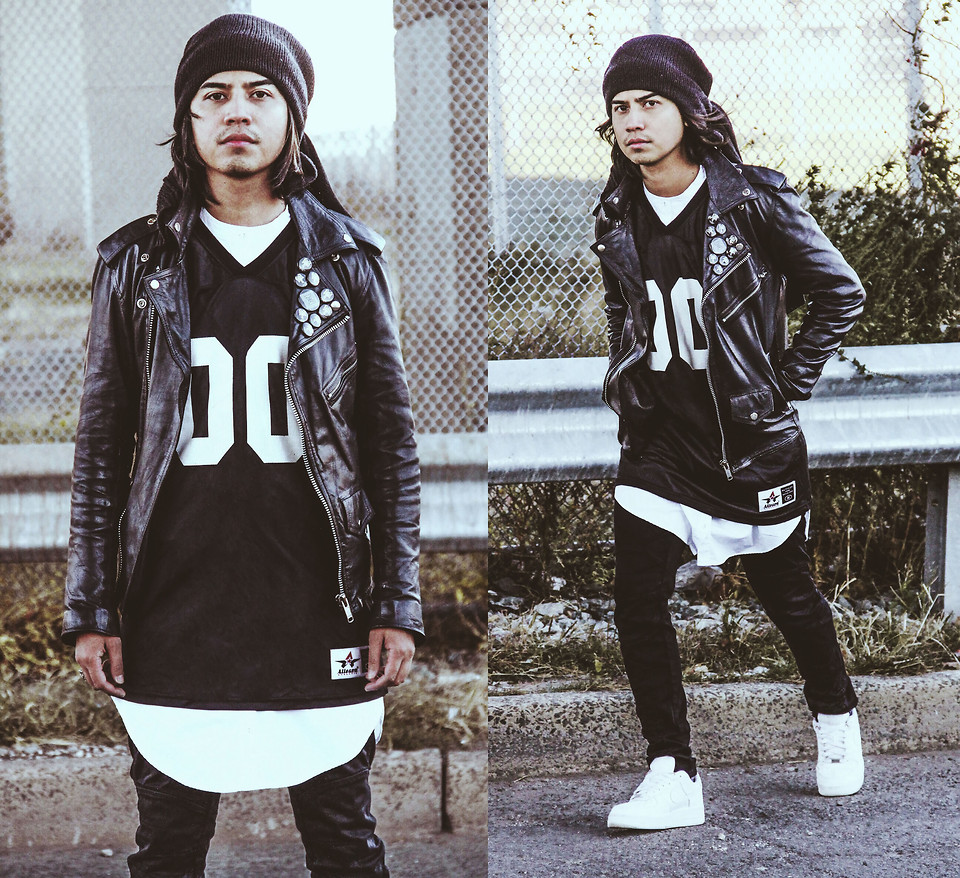 Leather has always been a fashion trend associated with women, but only recently has it been accepted for men too. This trend was started by Kanye West and his outrageous outfits. His sense of style sparked a ‘laissez-faire’ attitude, and all of a sudden streets were filled with men rocking leather jeans. Not a good idea in the scorching Cairo heat though. It’s probably not the best anyway; you could do better than leather jeans dudes. 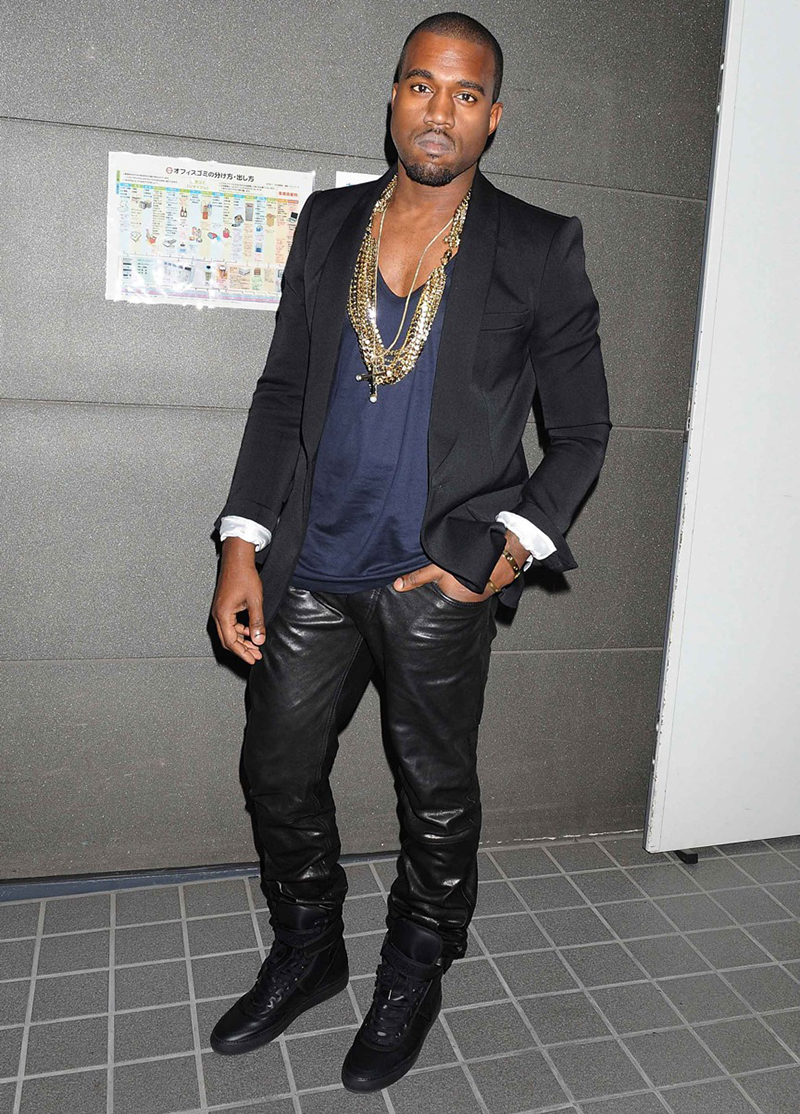 The mother of all that is comfortable footwear. The appearance might not be too appealing, but hats off to the foam shoe/slip on hybrid. Social stigma has been established and deemed that the Crocs is fashionably unfit to be worn outside the house. Yet, we still wear them. We say do a ‘Kanye’ and wear what you want, when you want! 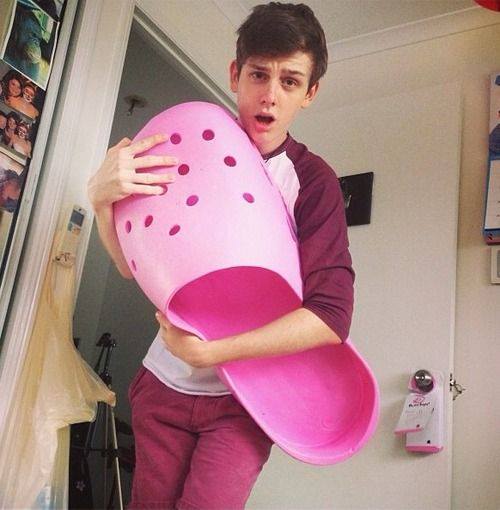 History repeats itself though. The suit is making a glorious comeback and young men are realising the self worth of a classic look. Although, that won’t last very long, and before you know it, we’ll be on to the next trend. 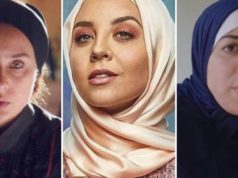 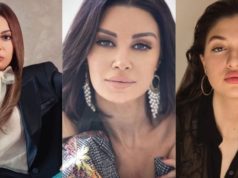 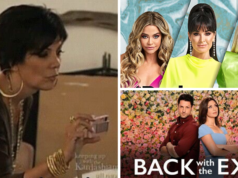 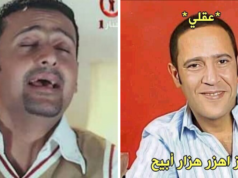