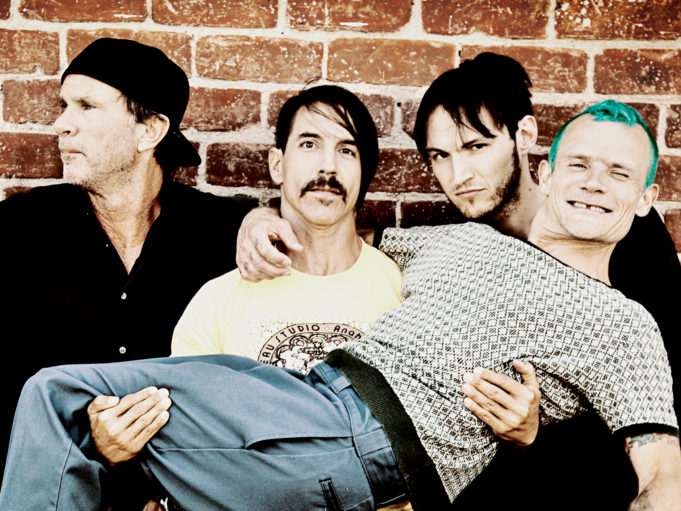 Yes, you read that right!

American rock legends, Red Hot Chili Peppers, are coming to Egypt and our Dream of Californication is coming true! 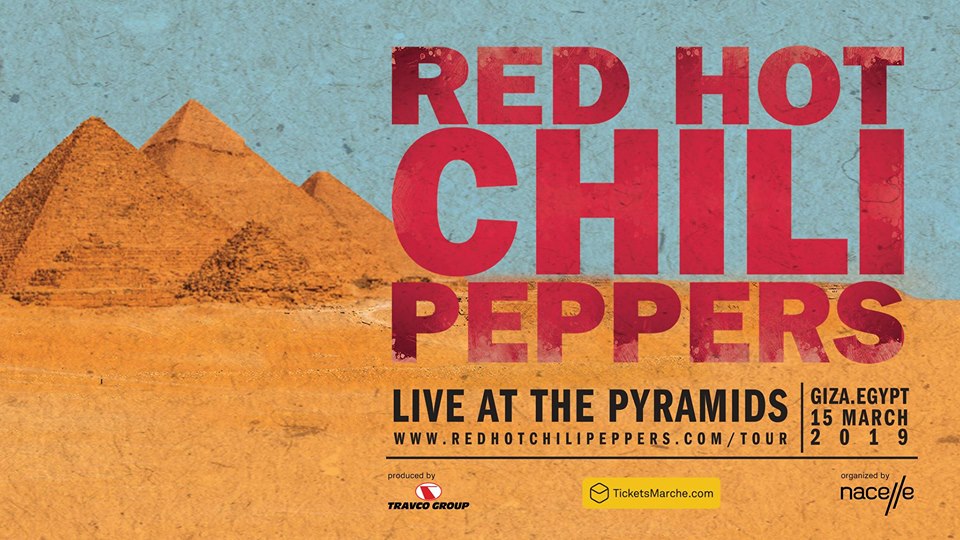 Travco Group in collaboration with Nacelle will be bringing the band, and they’re set to perform on the 15th of March. As for the venue of the concert, the Chili Peppers will be rocking at the Giza Pyramids. 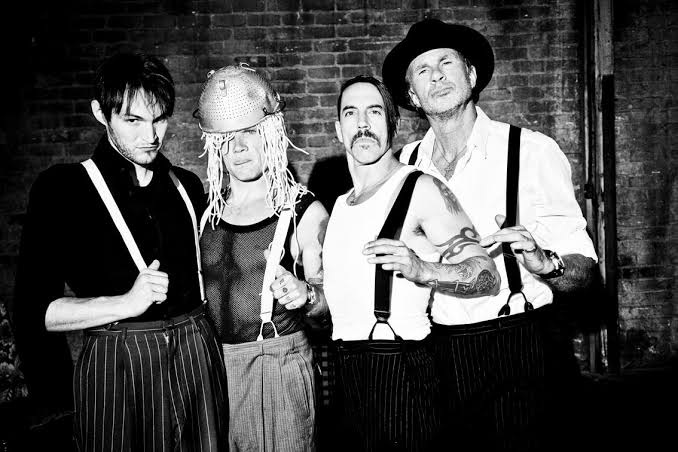 In case you’ve been living under a rock since the 80s, Red Hot Chili Peppers is a rock band formed in Los Angeles in 1983. They are known for their diverse rock sound, and for being the masters of the funk-rock genre. 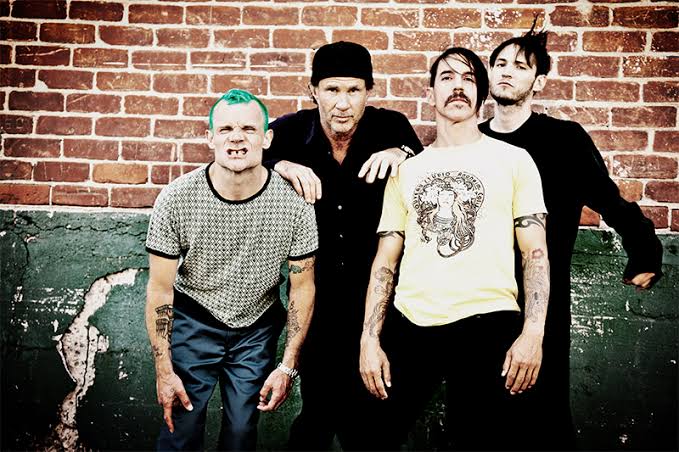 The band consists of founding members vocalist Anthony Kiedis and bassist Flea – who is ranked by the Rolling Stone magazine as the second best bassist of all time. The band also consists of longtime drummer Chad Smith, and guitarist Josh Klinghoffer.

Red Hot Chili Peppers are one of the best-selling bands of all time with over 80 million records sold worldwide. They have been nominated for sixteen Grammy Awards, of which they have won six. 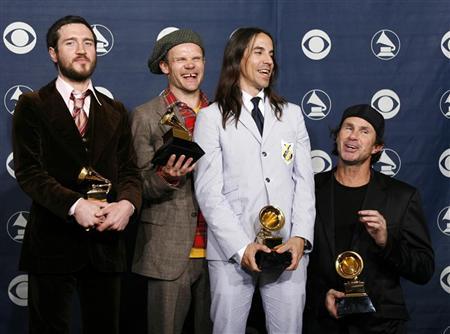 As you might have guessed, they are the most successful band in alternative rock radio history, currently holding the records for most number-one singles, at 13, most cumulative weeks at number one, at 85 weeks.

In 2012, they were inducted into the Rock and Roll Hall of Fame. 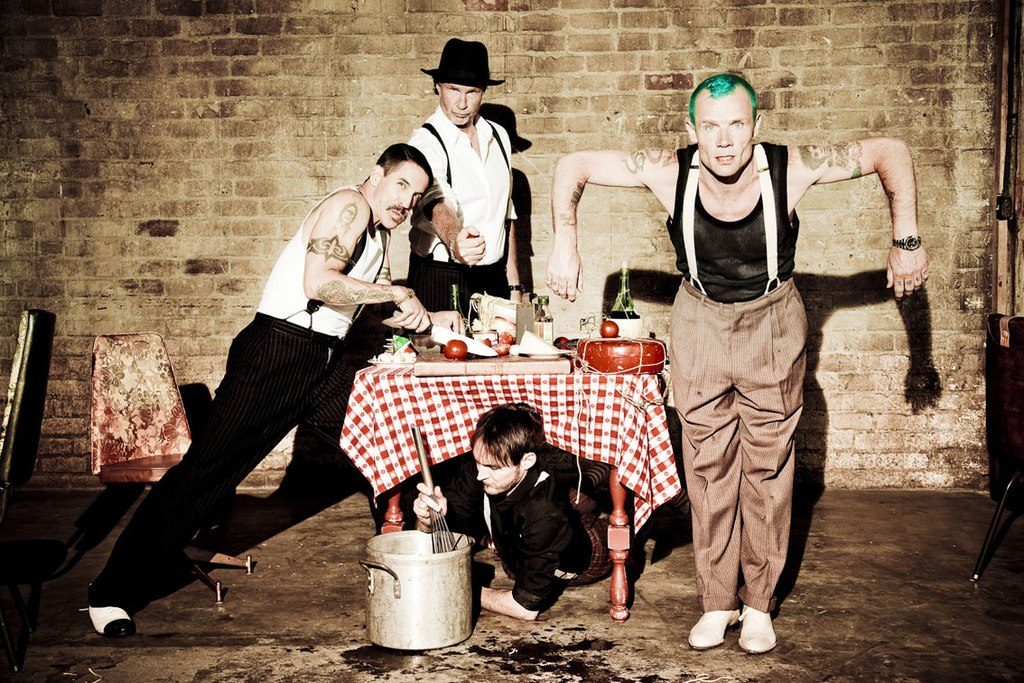 On October 13, 2018, Anthony Kiedis announced that Red Hot Chili Peppers will release a new album in 2019. Maybe we can get a sneak peek on what’s to come? Who knows?

TICKETS WILL BE ON SALE STARTING  JANUARY 18, 2019 on Ticketsmarche.

For more information about the event, visit the official Facebook event here: https://www.facebook.com/events/1668817583219071/

For now we will leave you with a playlist for the band’s top tracks!