Nine months ago, Farouk El-Fishawy went on stage at the Alexandria Film Festival and announced that he had cancer. Though everyone got worried, El-Fishawy stated that this was no more than a headache. He was going to treat it as such.

“I’m going to beat this illness,” the actor said. “And I will be here next year to celebrate another colleague.” 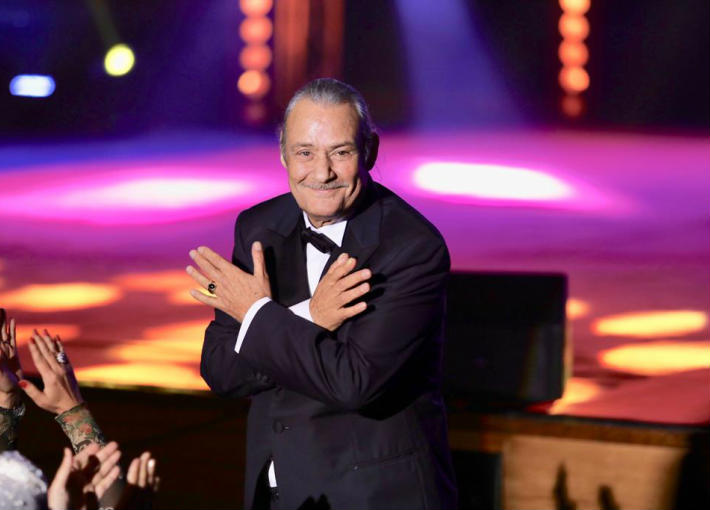 Today, though, we have all woken up to the tragic news of the passing of the well-renowned actor.

He has lost the battle, but has he really?

In times like these, we must remember that a lost battle can only mean a lost impact.

This isn’t something anyone can say about Farouk El-Fishawy. It’s time for us to remember him through his best roles. 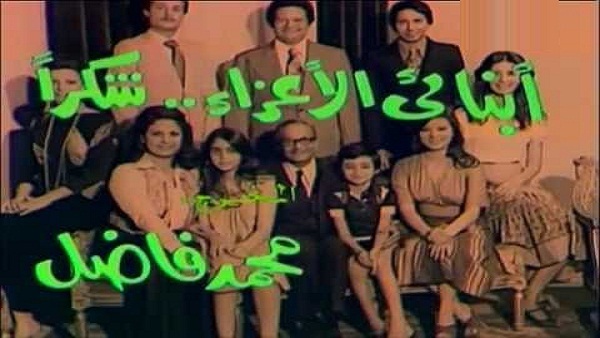 Considered by most as the herald of new talent, this TV show was a must-see. It famously brought together experience, fresh faces, and talent from all over.

El-Fishawy’s role as the younger brother Maged was one of the best on a TV show full of burgeoning stars and it went on to cement his young name in many producers’ minds.

One of the 80’s greatest hits, El-Batneya is credited for being Egypt’s best drug empire/epidemic feature as it tackles the issue brilliantly and interestingly. 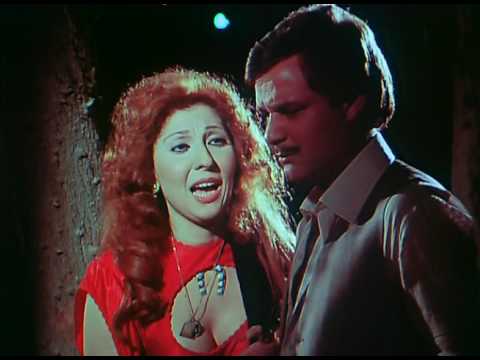 Through its cast of Farid Shawky, Nadia El-Gendy, Farouk El-Fishawy and Ahmed Zaki; we can easily see why it spent an entire year in the cinemas. 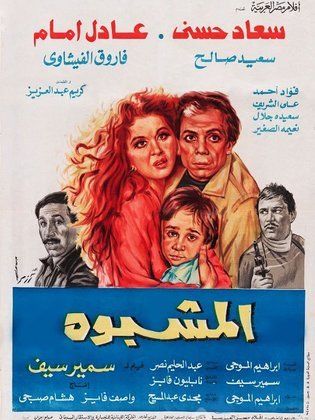 Although this movie in particular is one of El-Fishawy’s best works, it’s a bit of a shock to know that he actually didn’t want to take it on at first.

At that time, El-Fishawy said in an interview, Adel Emam was considered something of a folk hero. El-Fishawy was supposed to be the police officer that beats up that hero, so he understandably worried about his image. 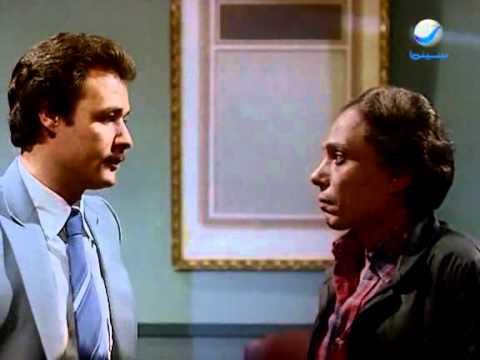 That is until Sayed Seif told him about the iconic scene on top of the boat, which sold him in on the movie without a second glance. 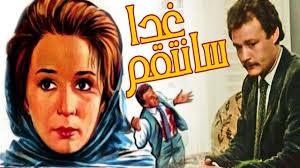 The actor considered this movie to be one of his most important works because it was his very first role as a main male lead, next to Naglaa Fathy no less.

An iconic Egyptian comedy, this movie is a favorite of many people, including Farouk El-Fishawy himself.

Interestingly, the concept was thought of, developed and written all in one night when the main cast was gathering. The film’s title came from within the dialogue, a direct quote off one of Samir Ghanem’s lines.

Another one of Farid Shawky’s collaborations with El-Fishawy, this movie is a gem for more reasons than one. 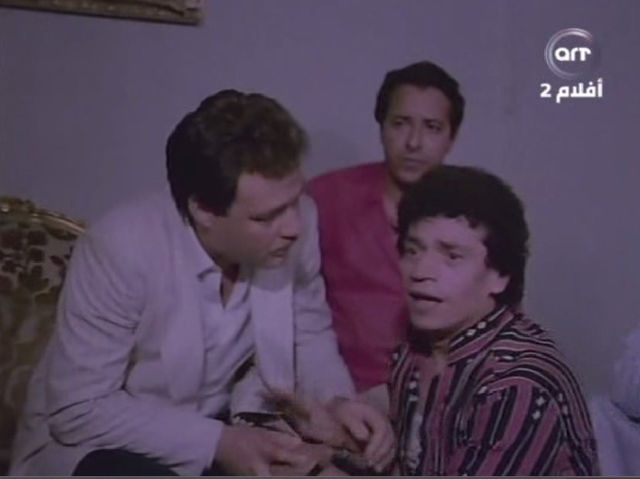 Aside from the close-knit family dynamics and multiple tropes, Omar Khairat’s soundtrack is just as iconic as El-Fishawy’s performance was in this film.

In 2019, Meshwar Omar is one of the best movies in Egyptian cinema. Back in the 80’s, though, it was only a script no one wanted to produce. 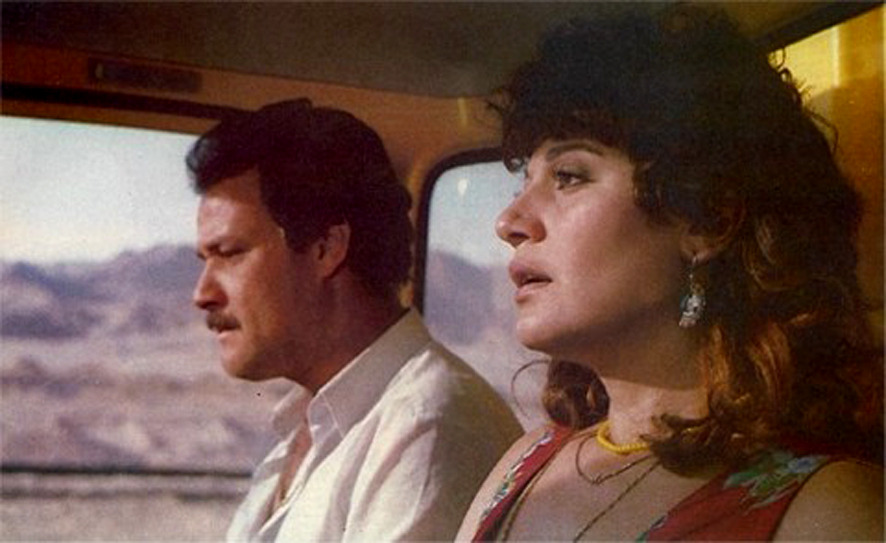 With his usual persistence, Farouk El-Fishawy made it a point to reject all the other scripts he had to read and picked Meshwar Omar, which no producer wanted to take on.

So, naturally, he produced it himself.

As short a list as this is, nothing might ever manage to sum up this man’s career or impact.

Today, even though we lost a great soul and a marvelous actor, we can still remember him as he was once.