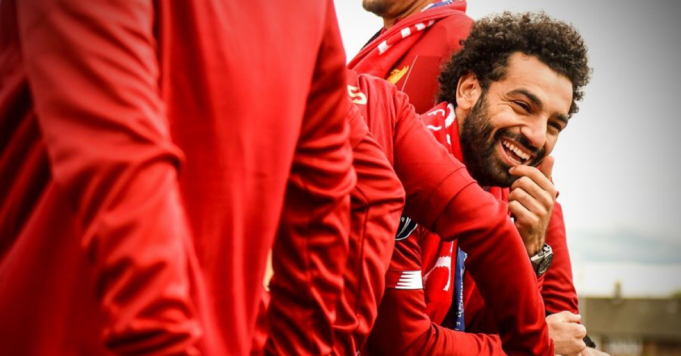 Right after Mohamed Salah scored the opening goal in Liverpool’s Champions League title win, research and statistics were published showing that this man is not just making life better for football fans, but for all Muslims and Arabs as well! 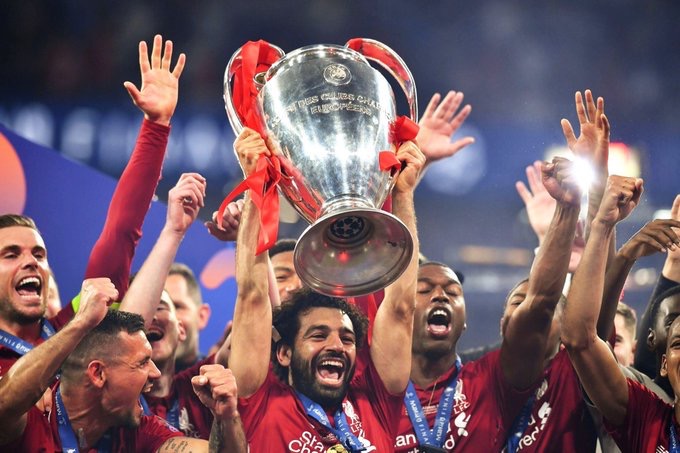 How you may ask? Based on research conducted by Stanford University, the Egyptian King is making a huge difference in the path of ending Islamophobia in the United Kingdom.

The Immigration Policy Lab study explored the rate of hate crimes against Muslims in England and specifically Liverpool’s Merseyside. The statistics showed that violence rates decreased by almost 19% ever since Salah joined Liverpool club in 2017.

What solidifies the study, even more, is that crime rates related to minorities haven’t gone down.

Meaning that the influence here, is clear.

There has been a difference online as well. Hate tweets from Liverpudlians against Muslims have also decreased from 7% to 3%. And again, nothing like this has ever occurred in any other football club in the Premier League.

But how and why is Salah making such a difference?

The first thing we can think of is how proud you are because the reason behind such an amazing impact is a fellow Egyptian. However, why and how do you think he singlehandedly did that, though?

Mohamed Salah proved that hate has no place in not just sports, but the world, by simply being himself and embracing who he is, as a human being.

Back in England, and in comparison to many of his kind, Salah is loved. But again, not just for his brilliance. Hardly anyone mentions his name without asserting how humble, kind and generous he is. 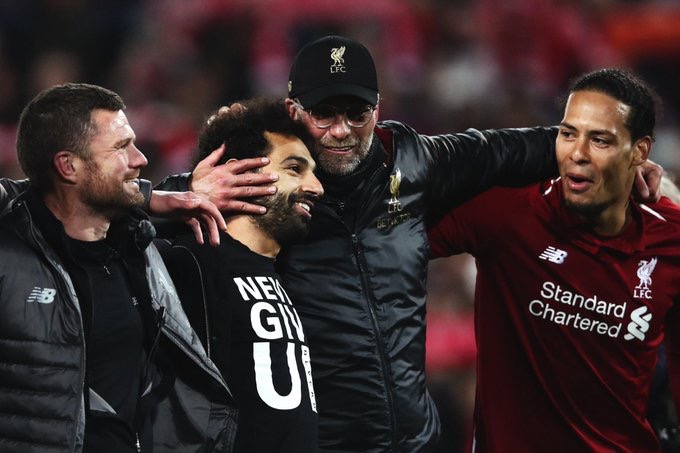 He’s always kind to the fans, the Liverpool staff, his opposition and basically anyone he encounters – including the media people who could be annoying sometimes -.

Rather than seeing him as competition, his own teammates and coach at Liverpool barely mention his name without it being followed by a compliment or praise. 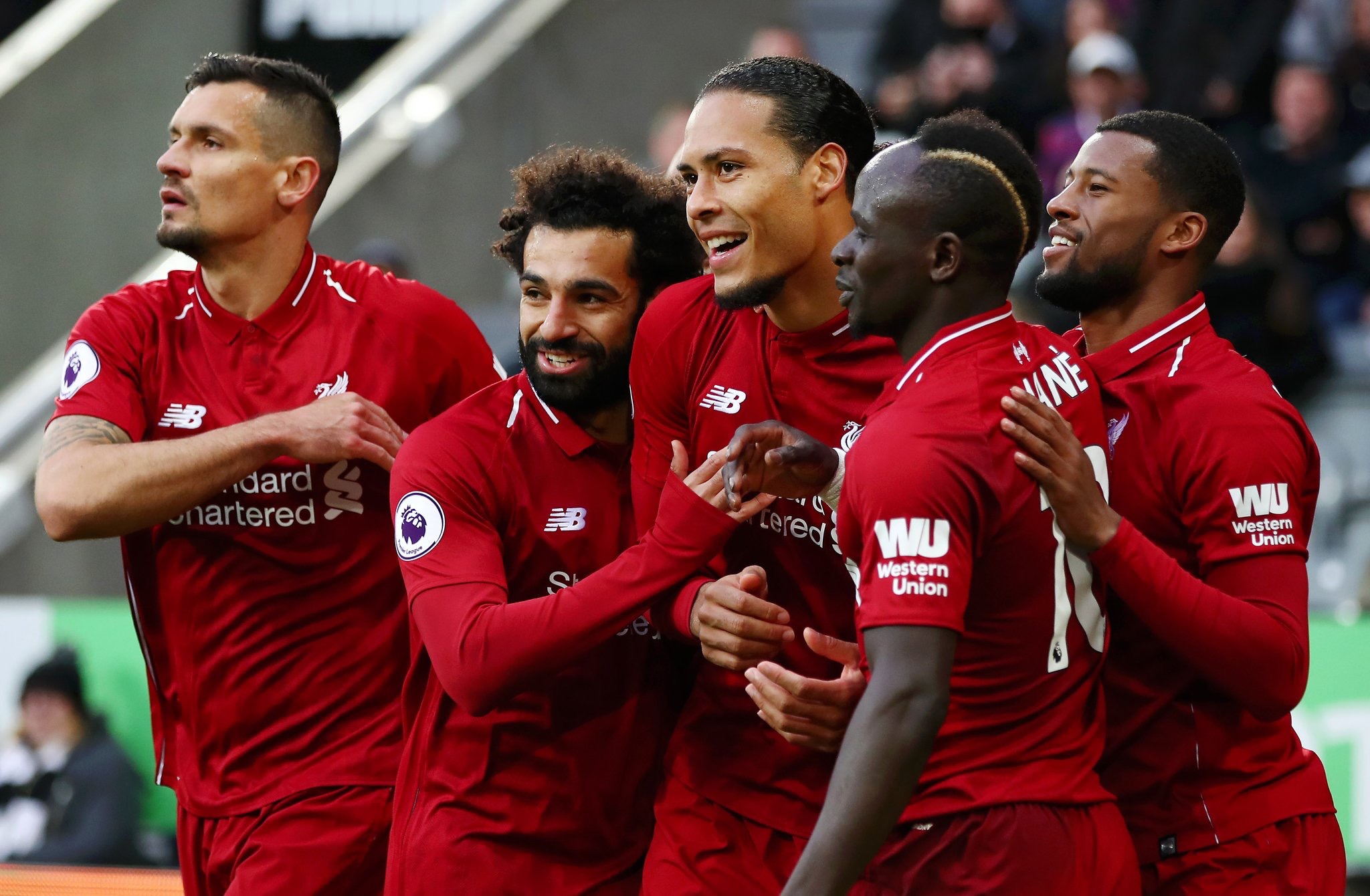 For being a supportive friend, a helpful player, a down to earth star. But most of all, for being a wonderful human being. 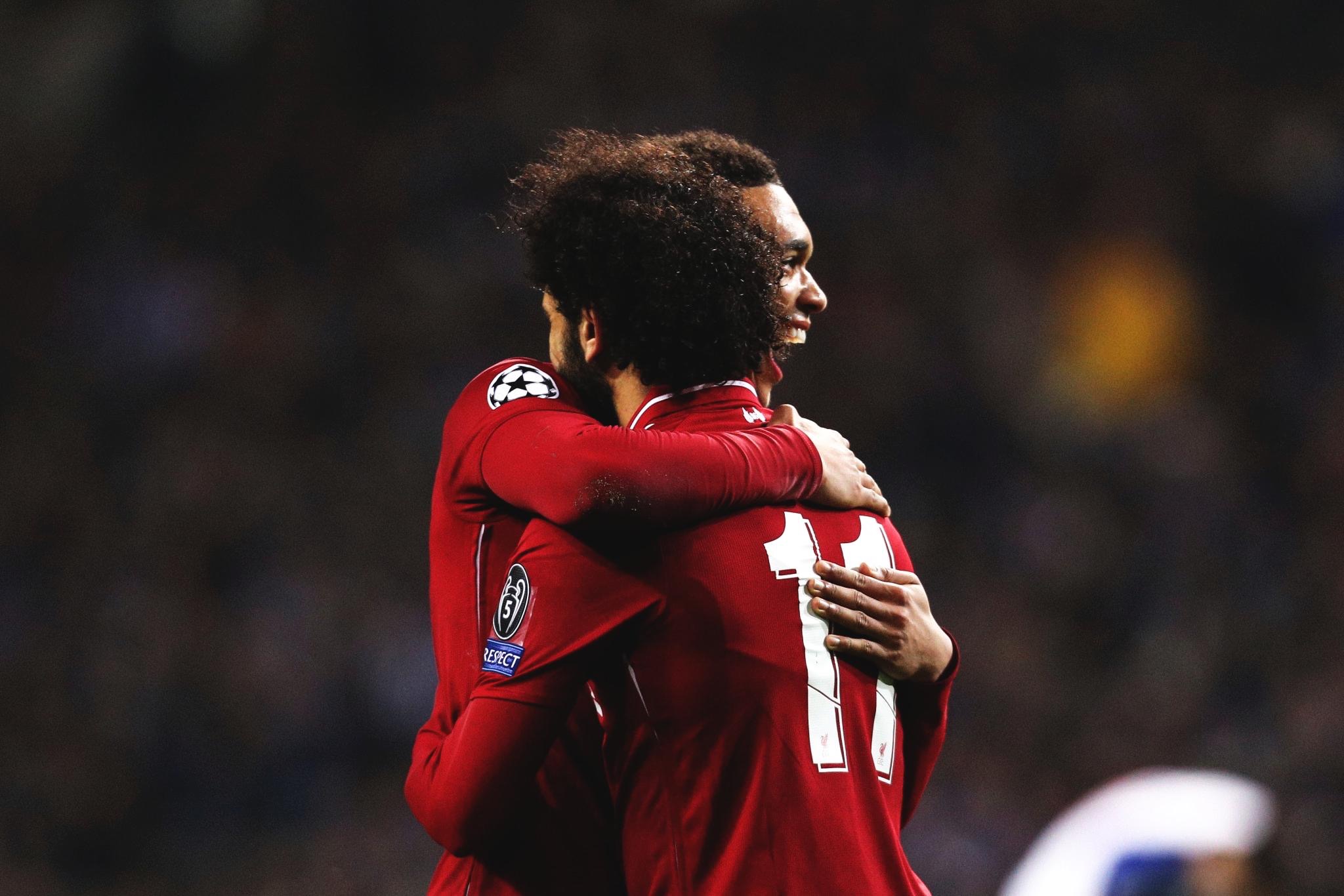 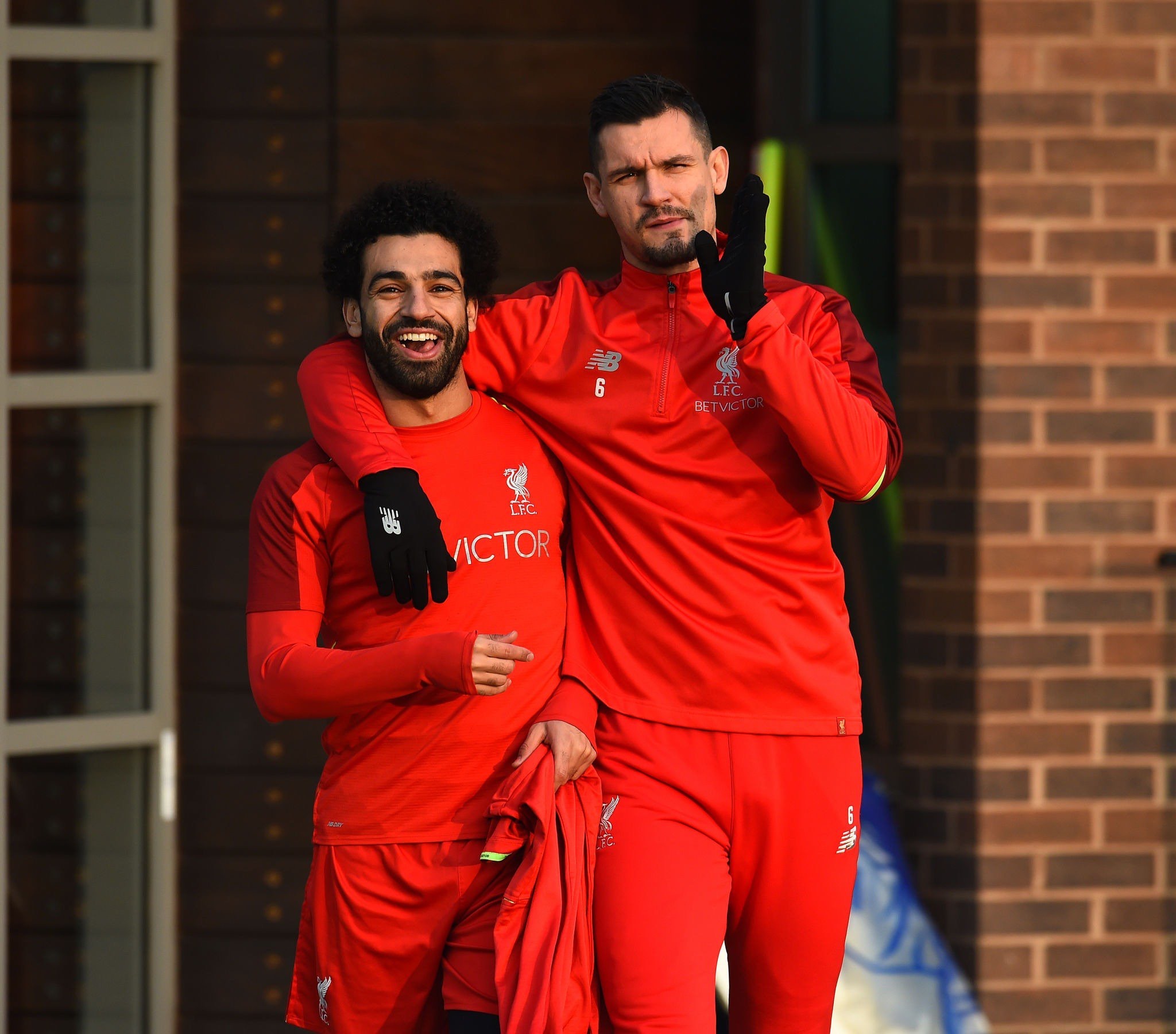 And you know what, guys? That’s what it’s all about. Or no, that’s actually what everything SHOULD be about. It’s not just about how good you are at something, nor is it about how many times you proved everyone wrong and became the best at what you do.

It’s about seeing and being good in this world. And showing people that racism is for the weak people who don’t know their way and are lost in unjustified hatred.

We’re sure proud that one of our very own is leading by example. And is basically, changing the world, one step at a time, to say the least.

But now, it’s our turn to do and be the same. To be proud, but most importantly, to follow his steps. And not just abroad, among strangers and foreigners but among ourselves and one another too.

Mohamed Salah just proved that hate and racism could be ended with small acts of kindness and humanity. And we can do that too.