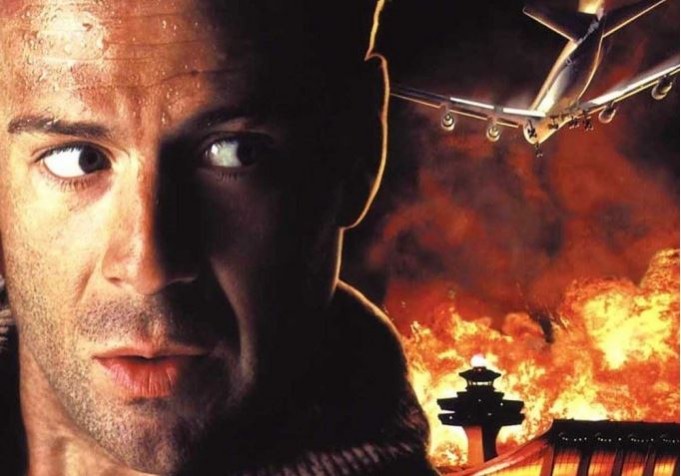 Picking a fitting movie title is undoubtably a hectic job because the thin line between creative and stupid is quite…thin. Although we should all strive not to “judge a book by its cover”, some movie titles just go above and beyond with their ridiculousness. Here are 8 reasons why not judging a movie by its title is too damn hard!

The mother of all stupid titles is this beautiful biography starring Brad Pitt. Apart from having a title that is almost as long as the actual script, by the time you’re done reading it, the plot is already spoiled. 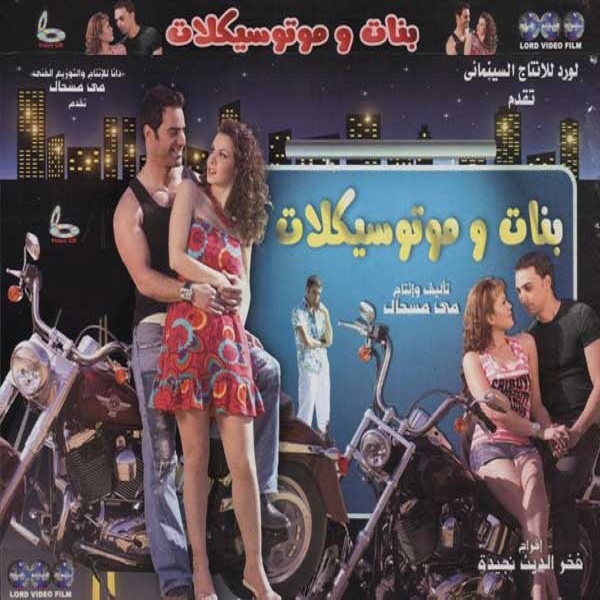 Okay, there are more stupid Arabic movie titles (example: 1/8 Dasted Ashrar), but this one is just a big hell-no! The sad part is that the title actually describes the movie accurately. Basically, it’s about a bunch of chicks, a bunch of douches and a bunch of motorcycles; the rest is utter crap. 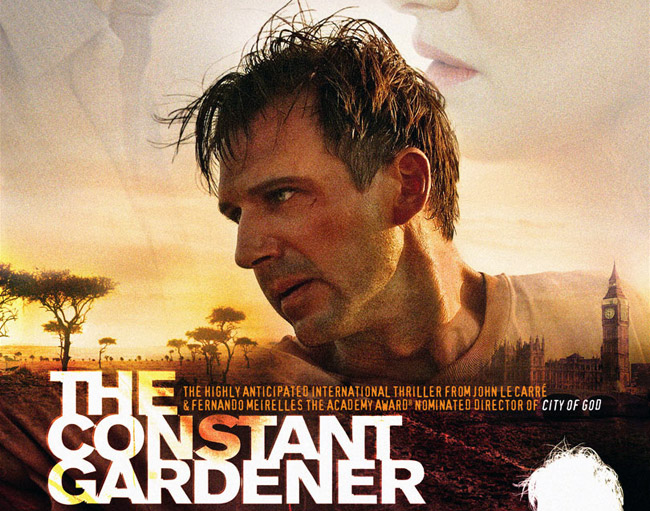 You’d think that a cool/subtle hero occupation would be called “Transporter”, or “Equalizer”, however, a “Constant Gardner” has lots of issues to it. The ‘constant’ aspect implies complete satisfaction with the job description. Add to that the fact that he is a ‘gardner’, then we should expect a mad boss face-off with a lawn mower. Proposed sequel title: The Constant Gardner II: Overgrown Bushel? 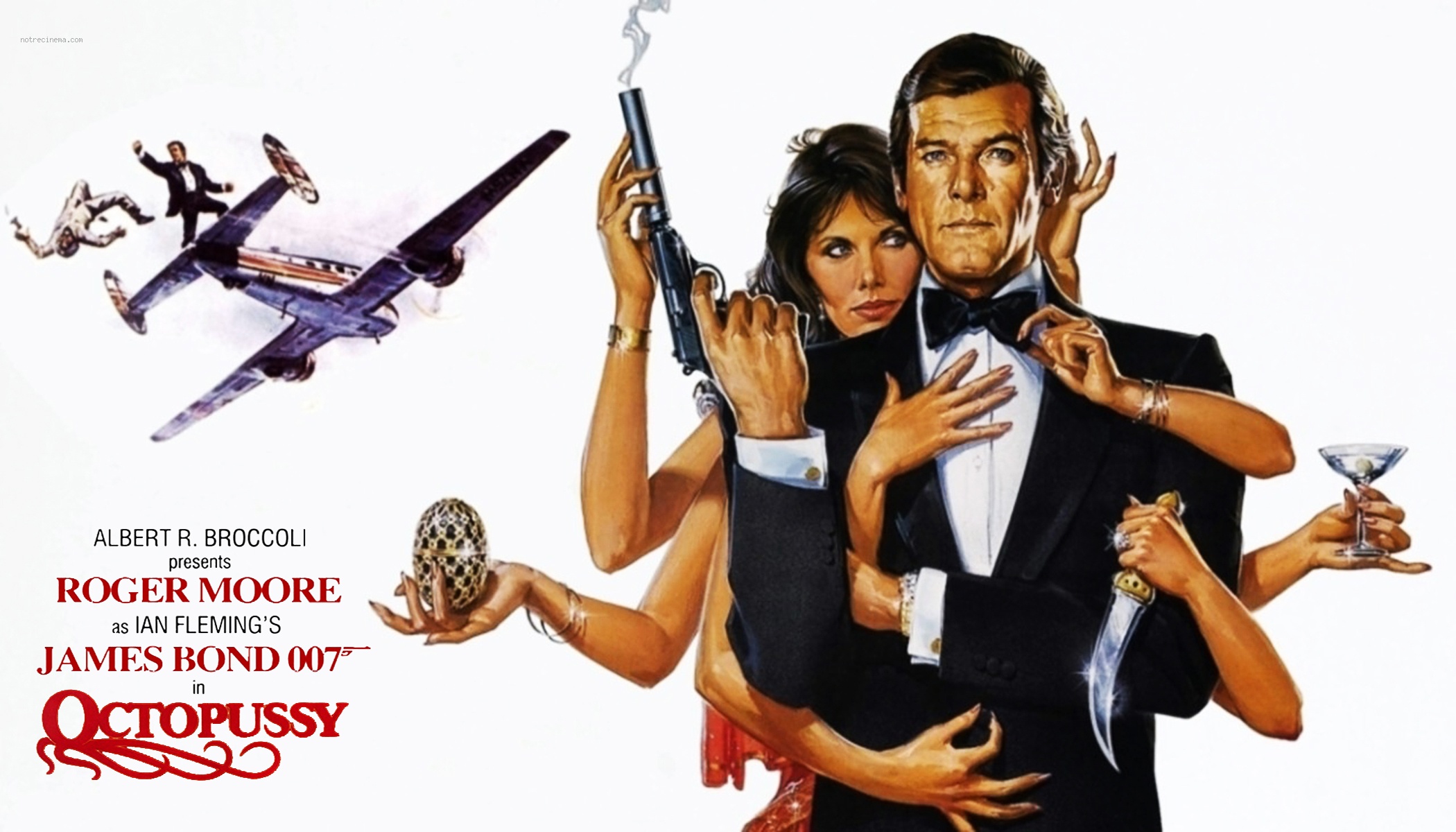 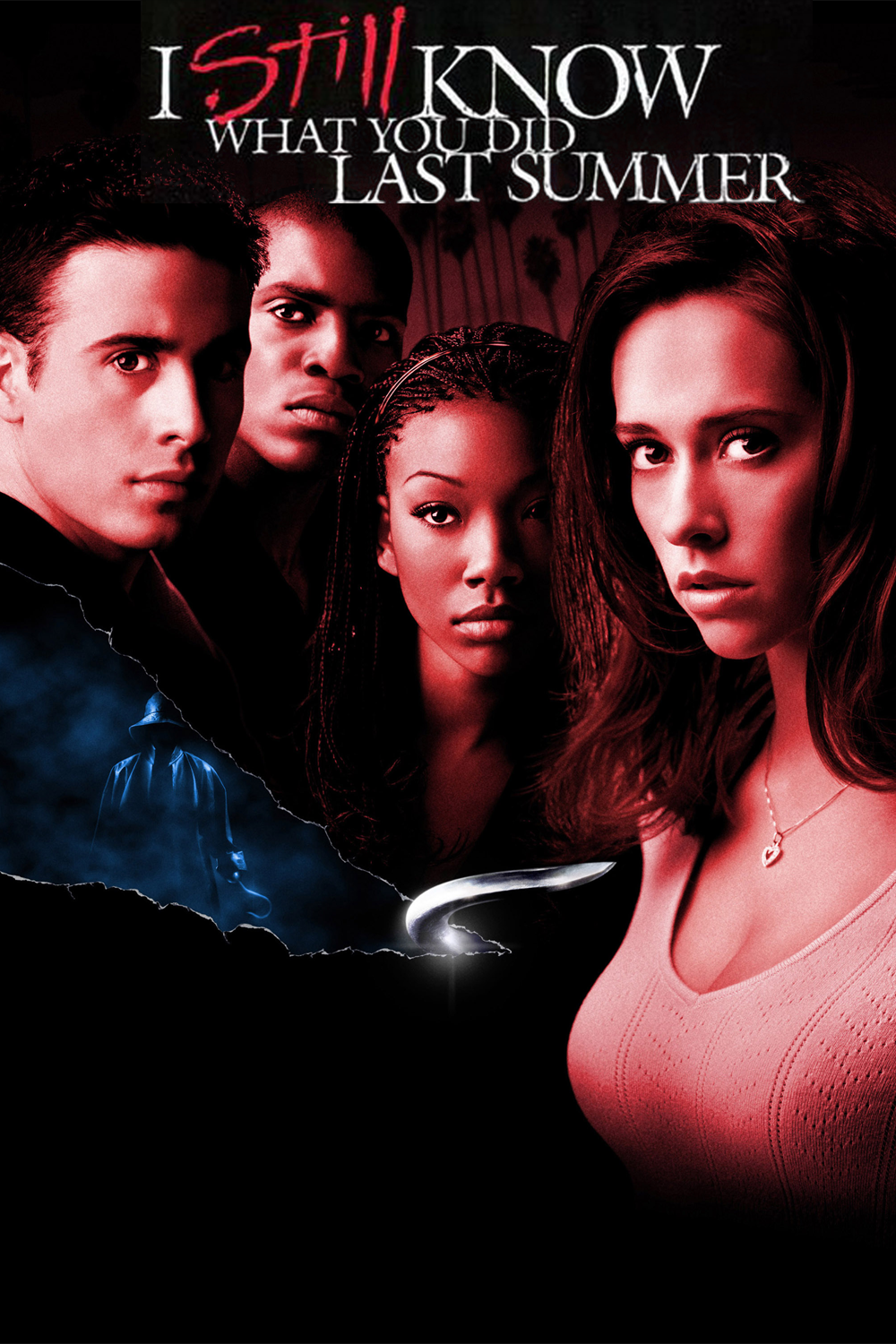 Most horror thrillers are known for their stupid titles and plots, but it’s amazing how this movie got so much credit and still managed to f*%& it up by giving the sequel a chronologically flawed title. Title correction: I Still Know What You Did The Summer Before The Last Summer. 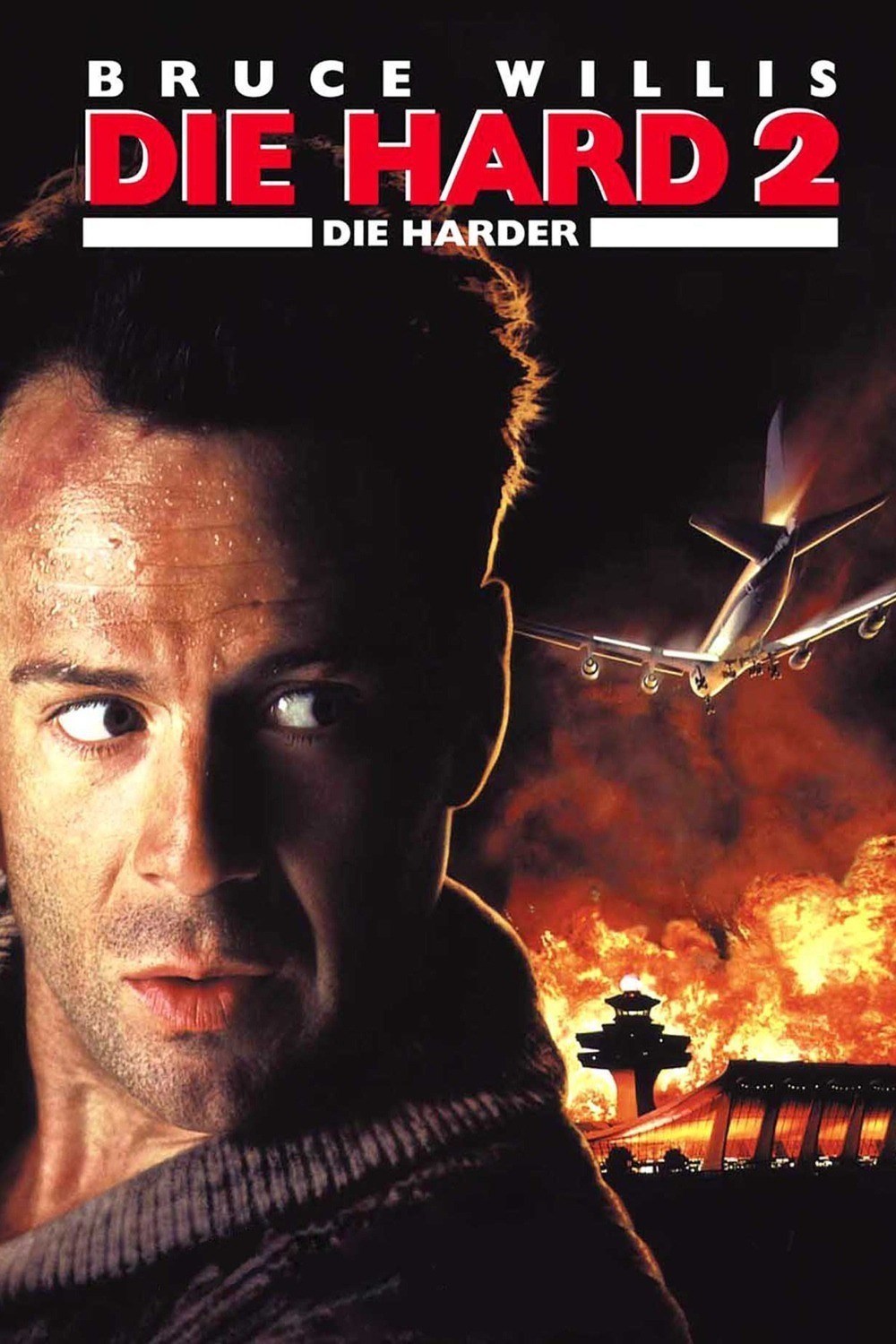 Who doesn’t love Bruce Willis and all of the Die Hard movies? It’s good old action none-sense. With this one, however, they were trying to make it more intense but the non-sense part got the best of them. How the f*$& would someone die harder than dying hard? 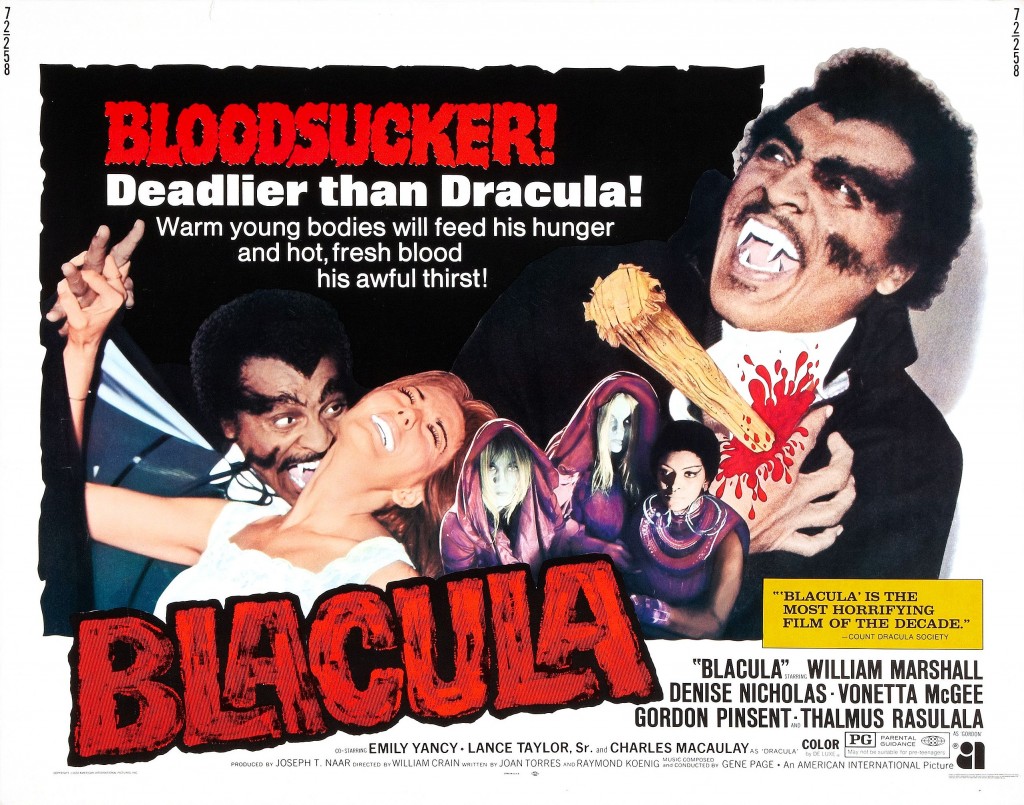 This movie basically tells a story of an African Dracula; even Donald Trump will think this is racist… 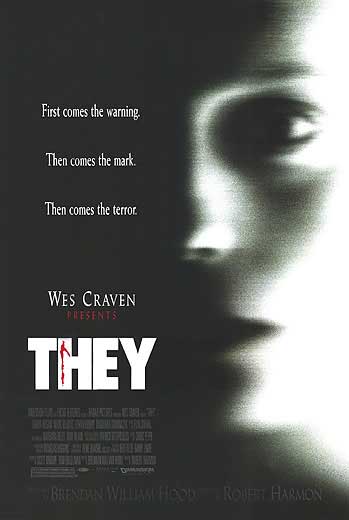 So apparently “They” is the best thing to describe a thriller because “The Others” and “It” were already taken. Proposed sequel title: “Those”