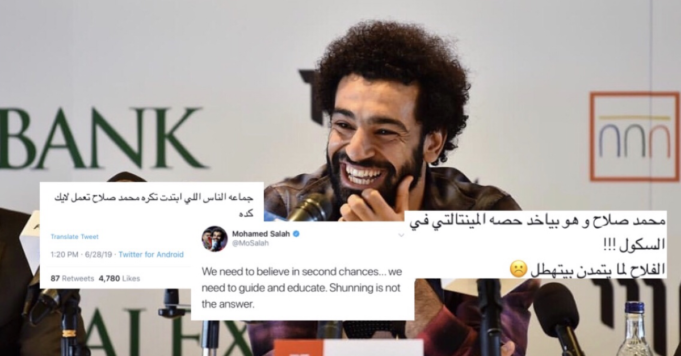 We don’t know if you guys have noticed, but ever since the whole Amr Warda sexual harassment drama, people have been turning against the National Team, and especially the Liverpool forward Mohamed Salah.

We can’t help but think this could be the beginning of the end of the love story between Egyptians and their shinning star Mohamed Salah.

It all started when Salah posted the controversial tweets that voiced his opinion about the Amr Warda situation. Keeping in mind that Salah had basically been a declared feminist ever since his interview with TIME was released a couple of months back. 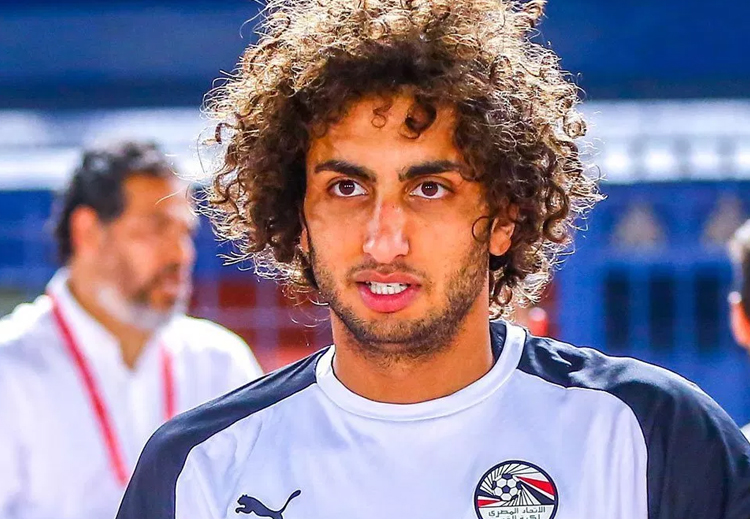 In that interview, the Egypt international pointed out so many important things and made a really good argument about the way women are treated in the Middle East. And he pretty much called for action. 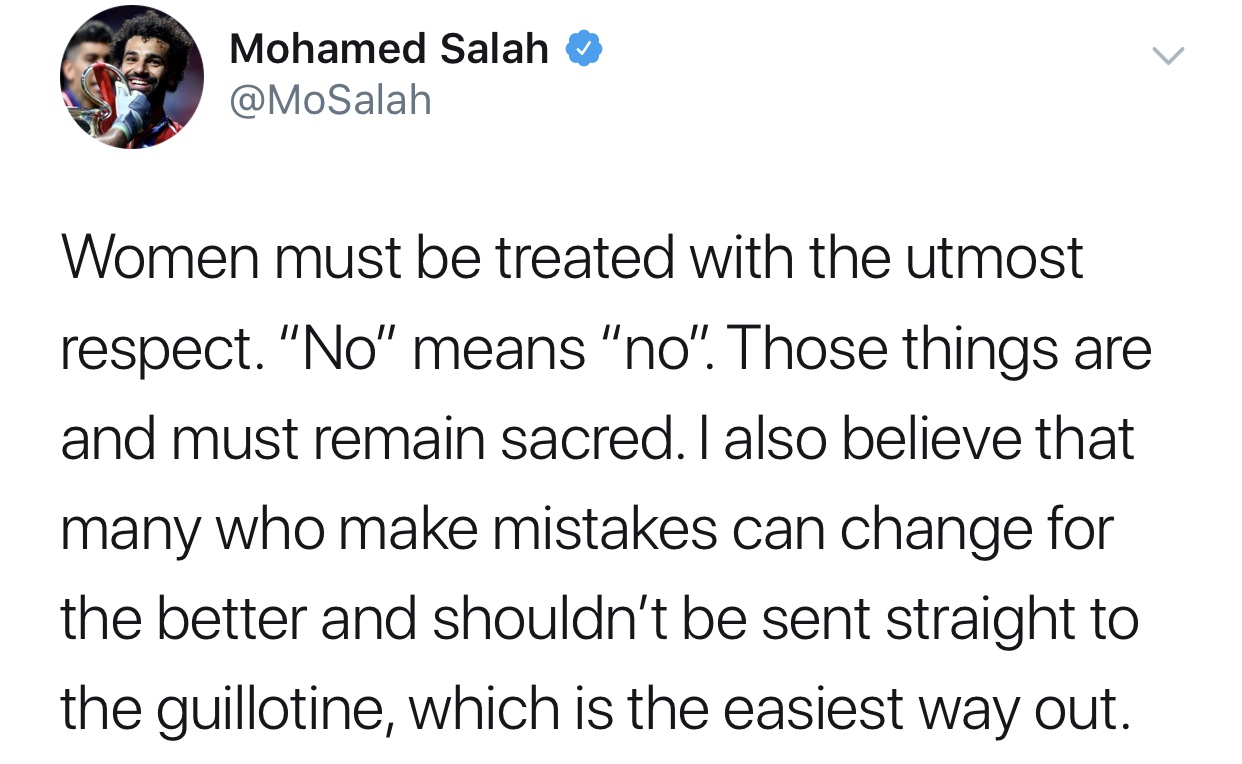 Therefore many people around the world – not just in Egypt – were shocked at how he made forgiving Warda and not punishing him look so easy. Because – needless to say – that absolutely contradicted what he said not so long before.

But is that what he’s being attacked and criticized for right now?

Well, no. Salah already had his fair share of criticism for the tweets he posted. And that’s perfectly understandable, to be honest. Currently, it’s a whole other story though. For some reason, people are bringing back old videos and holding them against him.

The specific video resurfacing and going viral at the moment is one of him back in March at the AlexBank press conference. He got some questions about what changed in him after living abroad, the adjustments he had to make and other similar questions.

He simply replied that he thinks that the Egyptian mentality is quite different, in terms of not always being able to adapt and evolve. Which is, to be quite frank, not at all wrong or offensive.

But that’s not even the point here, because we already discussed this back then. However, we cannot help but question why now? Why are people holding that video against him NOW?

Keeping in mind that they are not just attacking him for the whole ‘mentality‘ speech anymore. They are actually angry about the fact that he was speaking in Arabic, yet used the words ‘School‘ and ‘Mentality‘ instead of their Arabic equivalents.

Yeah, we understand that this was a reaction to how he ‘sided‘ with Warda over the sexual harassment scandal. But why do we always drift from the original topic and choose to hold people’s pasts against them? 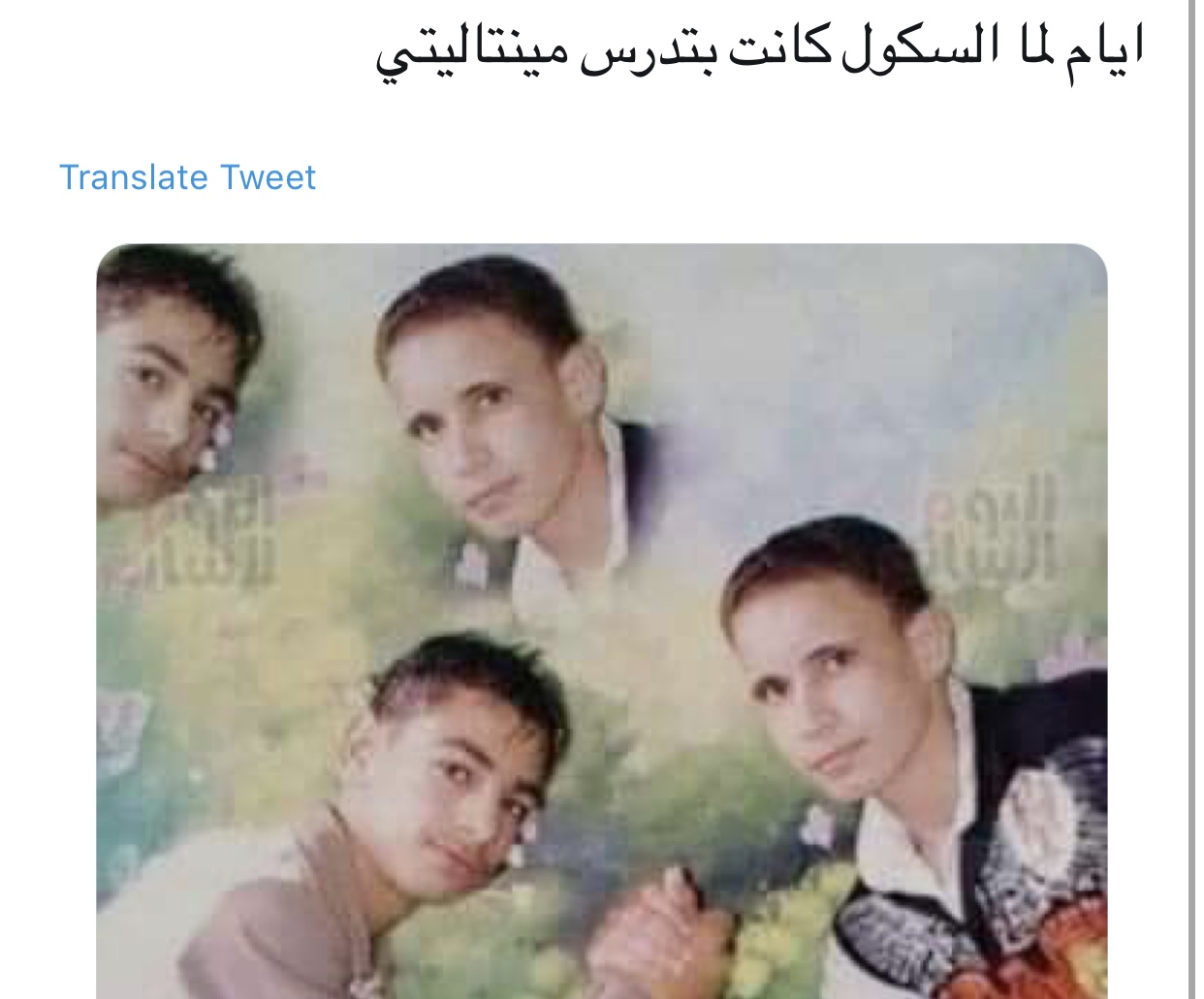 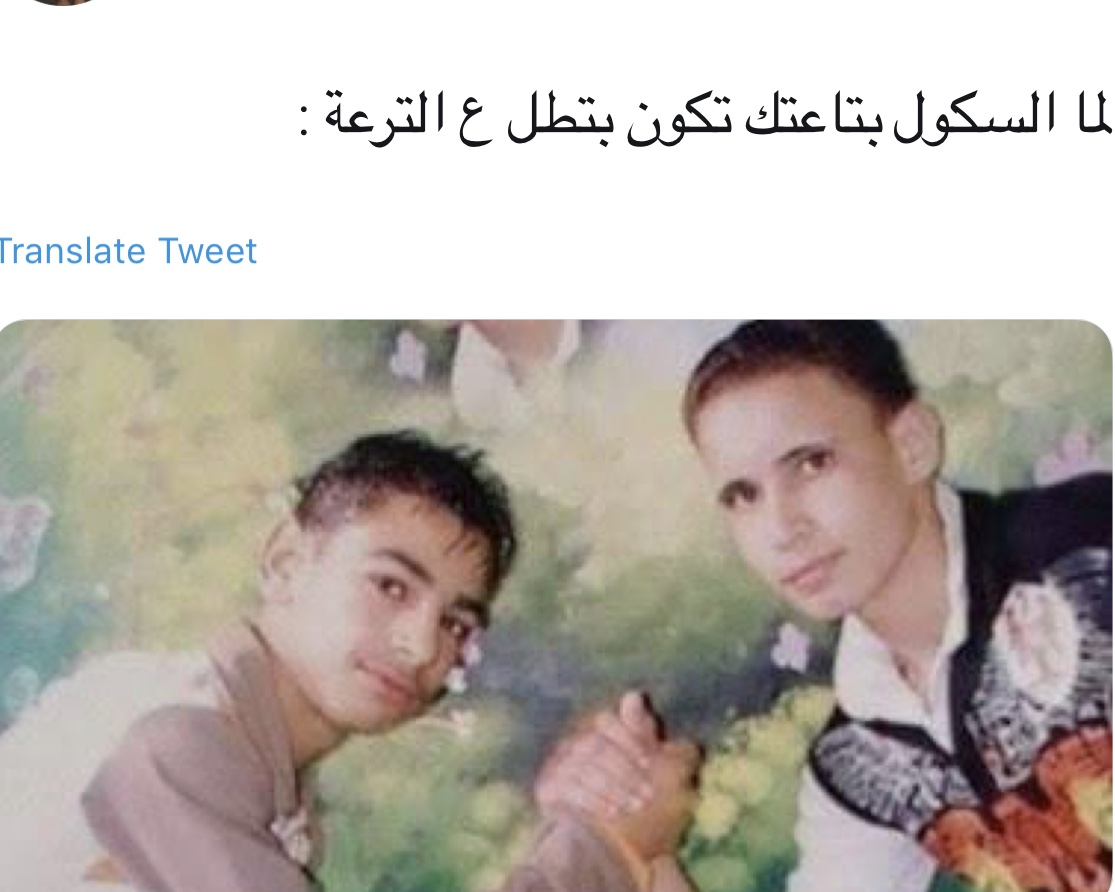 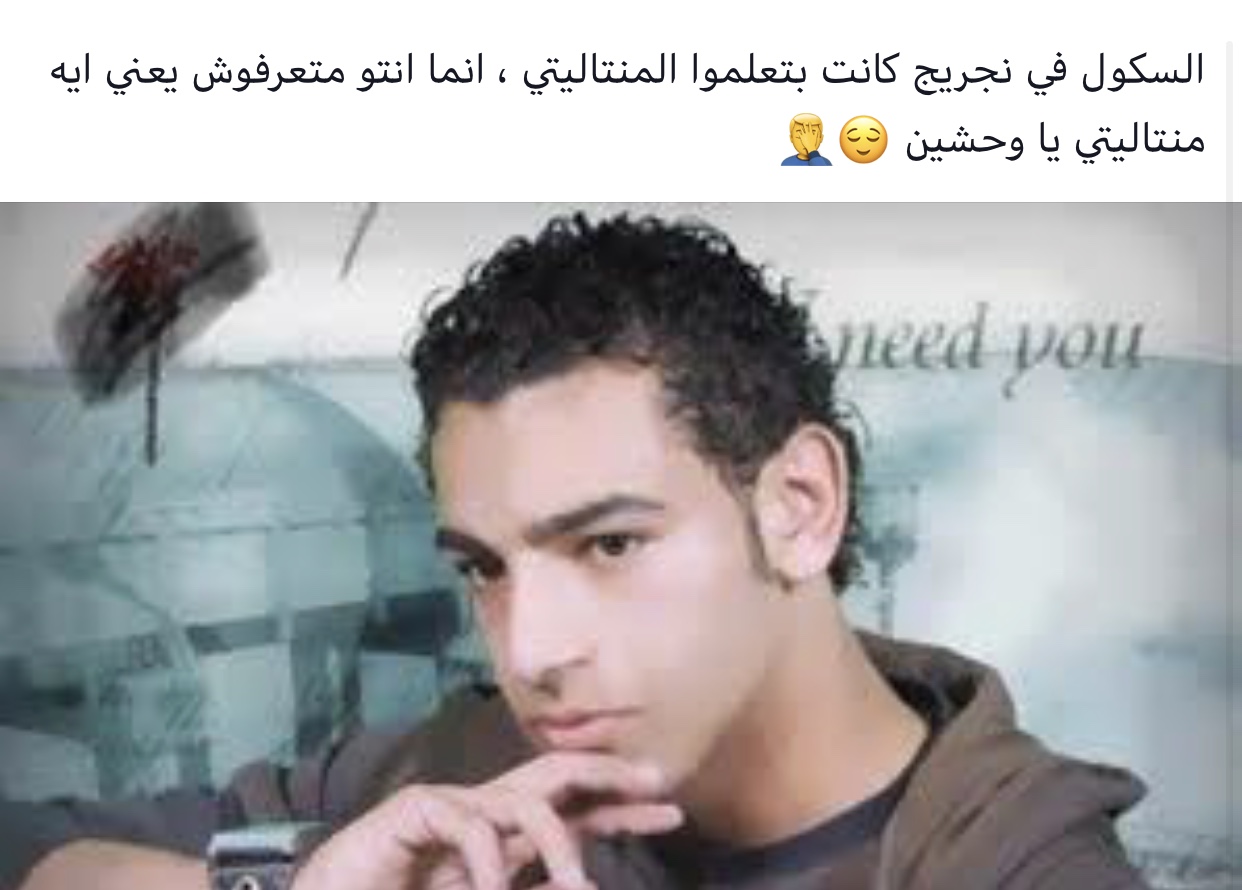 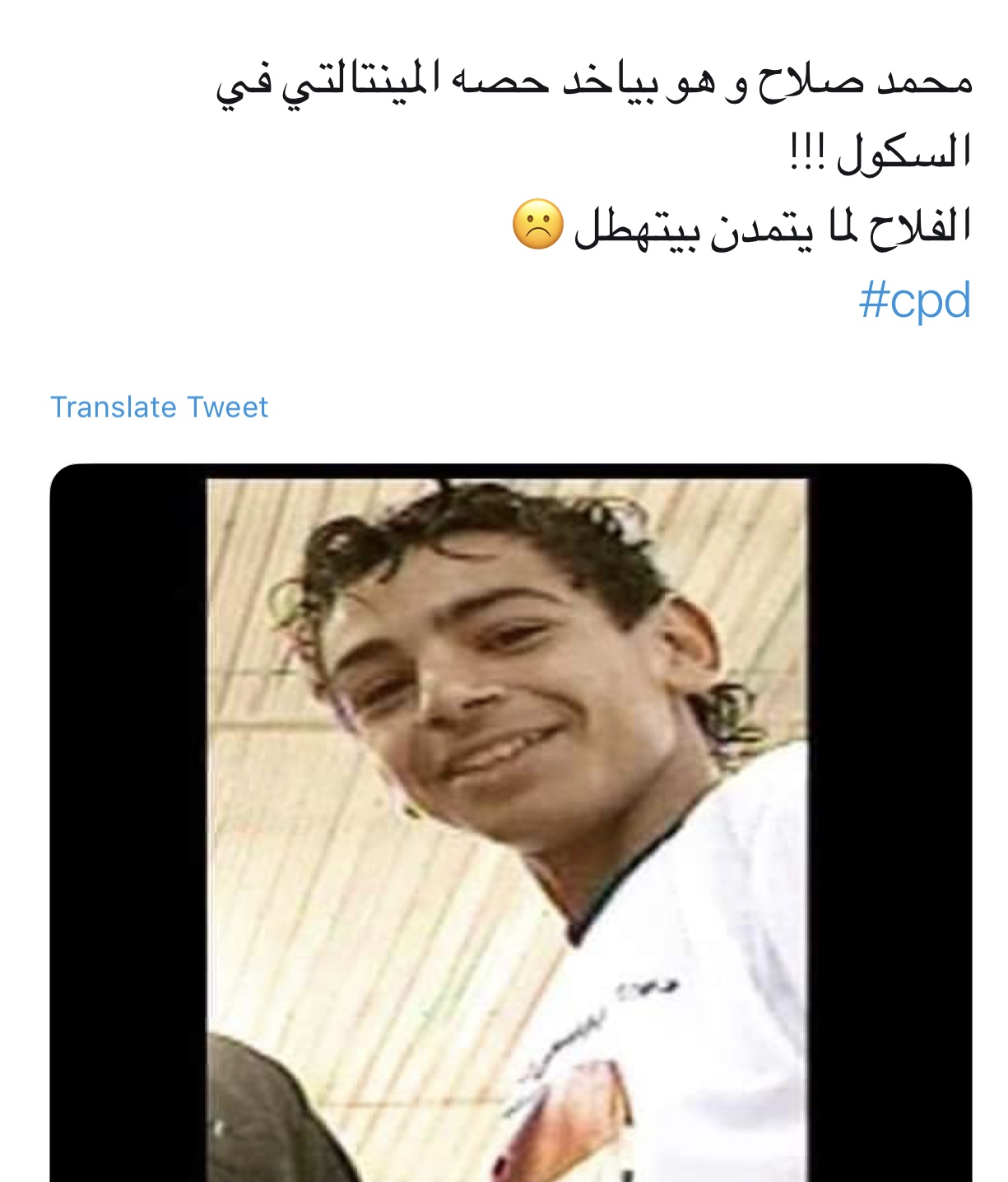 It’s absolutely disrespectful to bring back old pictures of him and make fun of his humble beginnings, just because we’re angry. Also, why didn’t we see all those aggressive reactions when the video was released?

On top of all of that, most of those who are criticizing him now are commenting on the whole ‘using English words in the middle of the conversation‘ thing.

But don’t we all do that? What’s so strange and awful about someone who has been living abroad for over 10 years using English words? Some of us have never even set foot outside the borders and are doing much worse – if that’s even considered a bad thing –.

The problem here is that this reflects EXACTLY how our society works:

When they love you, you’re basically a God to them. And when someone tries to criticize you even if they’re doing it in the nicest way possible, they eat him alive.

That being said, once you do something slightly unfortunate or against their beliefs and opinions; they begin their series of memes and lengthy posts about how horrible you are. 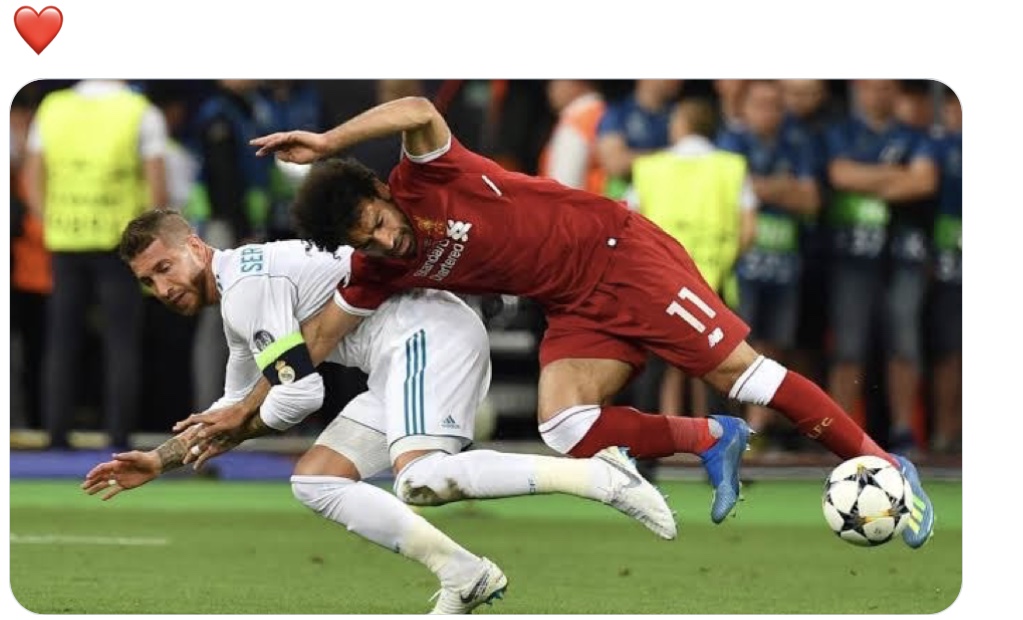 And again, yes he was 100% out of his mind when he tweeted about the Amr Warda incident, and honestly, deserved what he got at the time, especially that he ignored it all later.

But, bringing up old stuff and writing a 10-page-academic paper about how screwed up it was of him, is not helping and simply, doesn’t make sense in the time being.

Based on all of that; we should learn not to create a God out of any successful person. Second, we need to understand how and when to direct our anger.

Because in Salah’s case, yes, he’s basically a self-made legend right now. But let’s be honest, we’re the ones who kind of made him that big of a deal, to begin with. So, why all that anger now?