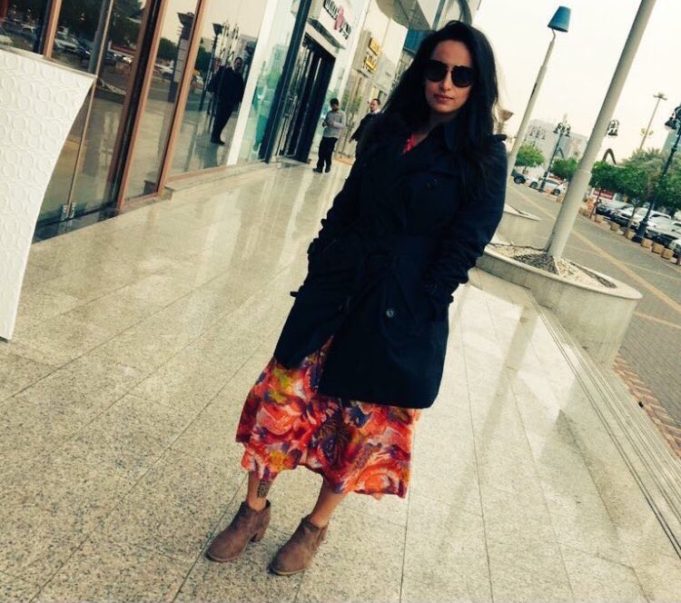 A Saudi woman was forced to deactivate her social media accounts after receiving death threats from male users about the way she was dressed in public.

Riyadh resident, Malak Shehri, was dressed in an ankle length colorful dress and a black coat in a photo that went viral on Tuesday 29th November because her hair was uncovered. Malak uses the online moniker of Angel Shehri, and it was her account that was the recipient of a lot of backlash, including a trending Twitter hashtag: #نطالب_بالقبض_على_المتمردة_انجل_الشهري

(We demand the arrest of rebel Angel Shehri)

The image sparked a lot of violent tweets and death threats that demanded her execution.

One user suggested that she should be killed and her body thrown to the dogs. Another stated, “We want blood!”

While many others show support for Malak and the fact that she had the courage to exercise her freedom of choice and challenge Saudi social norms, the threats have prompted her to deactivate her Twitter account once the hashtag gained traction. Those who sympathize with her understand how it might feel like to wake up and have the whole world against you in an instant.

It’s certainly true that patriarchy is complicating the lives of many women in the Arab world, particularly since established social norms operate almost the same way laws do. Despite the fact that Hijab is commonly worn by women in Saudi, it is not a law. Yet, many people treat it as if it were, despite it being a preference in other parts of the world.

Malak’s photo is a small step to breaking this Saudi social construct. 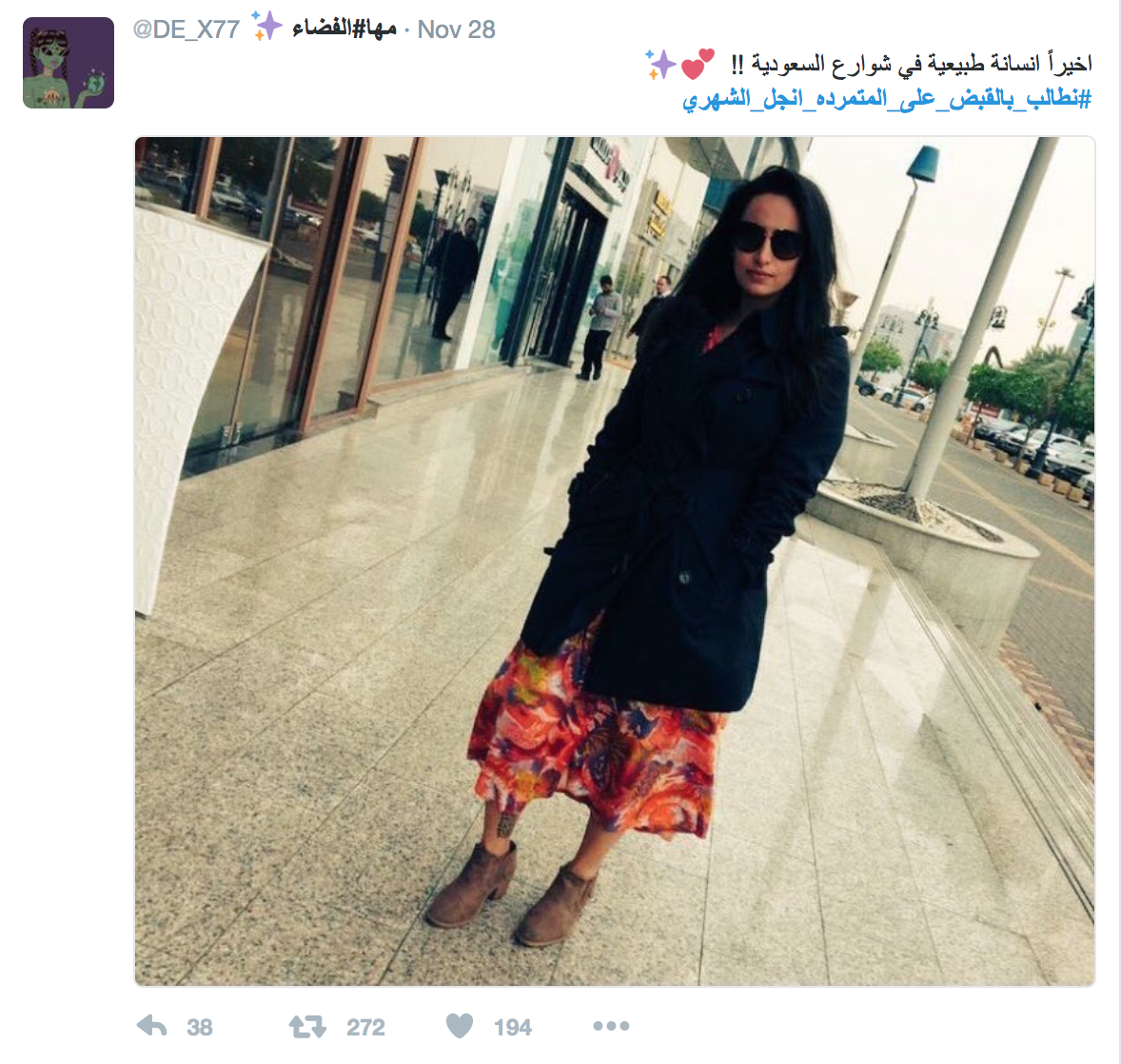