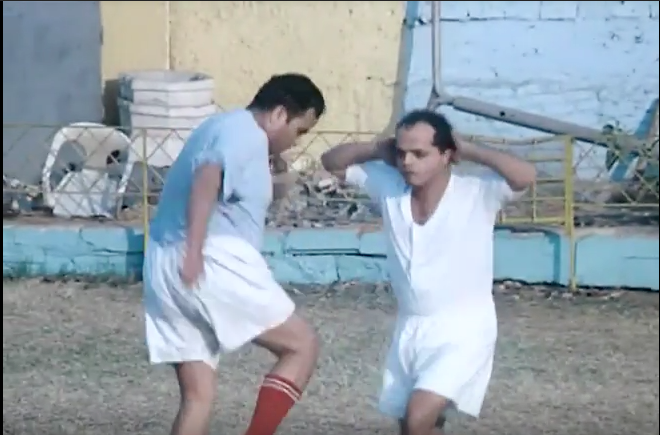 Kids in the 80’s and the 90’s knew how to play; we should give ourselves that, folks. And if you can’t remember how much fun we used to have back then, here is a blast from the past.

Below Are 13 Games Every Egyptian Kid Has Played:

Dodge ball… go home! There is nothing like when Egyptians add their touch.

A question for every girl out there, who is Sawsan and where is 3arousetha eli b alf genih?

I never knew the purpose behind the game, but we all sang along afely ya warda…

Hide & Seek? Come on, do they say khalawis? Or even 2oma? So keep quiet because our version will kick the original in the butt.

We begged and begged for someone to shed el kobs.

You would need the Captain America shield to get out of this game in one piece.

That one game where everyone kan beybi3 a5oh when the game-player asks for a certain number of people, and someone was extra in the circle.

We saved the best for last, this game gives you have a free card to hit your friends as much as you like. Just don’t get caught, pal.