Identity Magazine
Home Lifestyle School Bullying in Egypt; Signs to Look Out For and What To...
Facebook
Twitter
Google+ 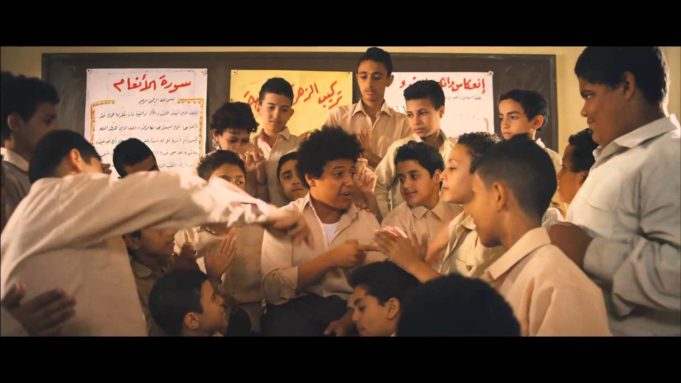 With the new academic year just around the corner, you might find your kid feeling blue and refusing to get up for school. While they might be sick or just lazy, there’s also a big chance your child is suffering from bullying at school.

Studies in Egypt have shown that up to 47 percent of children have reported that forms of physical violence among peers are common, let alone verbal or psychological violence. However, tackling the issue of bullying is still new in Egypt.

We get your situation as a concerned parent, which is why we are giving you pointers to follow should your child suffer from bullying.

Bullying is commonly defined as an aggressive behavior that is intentional, repeated for a long time and involves an imbalance of power. In simpler words, students targeting other students for repeated emotional or physical attacks.

Sadly, bullying in schools, if ignored, could have mild to severe effects on your child’s physical and psychological health.

So, How to Know Your Kid Is Being Bullied?

You will need to look out for injuries (cuts, bruises..etc). keep an eye for any change in daily habits like eating or sleeping disorders. Also, it might not be something so noticeable so be mindful of behavioral changes. It could be something as simple as your kid refusing to go to school regularly or even acting sick to avoid going to school!

Let’s assume it’s confirmed and your child is in fact being bullied, What do you do?

First, you will need to know that the outcome of a bullying situation lies entirely in your hands. Then, you need to approach your kid in a cool manner. Don’t let them notice you’re nervous or angry. As they will immediately copy that. Positive communication is key; let them know it’s not their fault and that they have you to help.

Do some damage control by boosting your kid’s confidence through praising them. Point out their good traits and qualities. Let them know that “it takes a bully to make a bully.” Make them understand why some of their peers might turn out to be bullies in the first place. Make them sympathize with their bullies and not hate them!

How to Respond & Coping Methods

Next step is coming up with a list of responses and role play techniques. Children need to understand that the sole purpose behind bullying is attention and control. If they keep giving that, they will have them a bully for life.

Teach them some coping methods in bullying situations, like facing the bully with humor. Or never cry in front of a bully. Instead, stand up for yourself or any friend facing a bully. Let a bully know how you feel about it with words.

Finally, you need to immediately report back to the school. Unfortunately, not all school in Egypt know exactly how to deal with bullies. In such case, you as a parent, will need to approach the parents of your child’s bully directly and figure something out.

Worry not, saving your child from a bullying situation is pretty achievable, And against all rumors, it doesn’t have to scar them for life!

Some national anti-bullying campaigns are found on the ground but given the rates of bullying in Egypt, we’re definitely in need of more. Through social media campaigns and activists looking to increase awareness regarding the matter, there’s actually a big chance we could get those bullying rates to a minimum in Egypt.