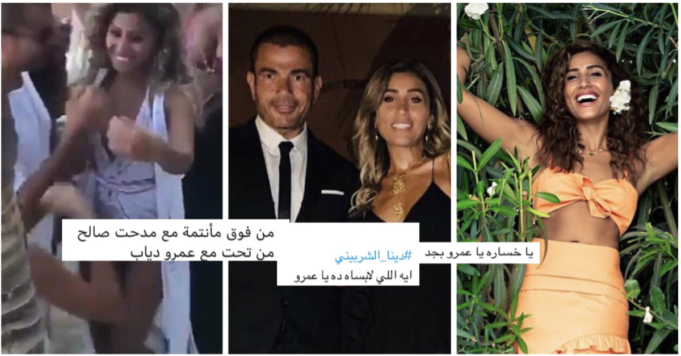 If you look at Twitter right now, you’ll find Dina El-Sherbiny‘s name at the top of the trends for today. Why? You may ask. Well, once again, people are bashing the couple for stuff that doesn’t concern them, in the slightest.

Over the last couple of days, a number of videos of Dina El-Sherbiny and Amr Diab in Mykonos, Greece went viral. The superstar had a concert there. So, they’re obviously having their fun along with it. Like normal people would do.

However, because people are making their relationship seem like it’s far from normal – for some odd reason -, they decided to criticize the hell out of them, once again. And this time, we were really surprised!

In the videos, El-Sherbiny was either wearing a short dress as she happily danced to “Borg El-7out” or a white swimsuit along with a long beach kimono.

And of course, now people are opening fire on the superstar because he lets his partner walk around in those clothes.

Really guys? We’ve actually thought this whole Amr Diab and Dina El-Sherbiny fuss had come to an end. But, apparently not!

Now that some people are finally accepting – not that they have the right to accept or not – the couple’s relationship and loving the actress, instead of bullying her; others decided that it’s time to shed a light on how wrong Amr Diab is in being ‘open minded‘.

It seems that they are keen on disregarding the fact that they were ON THE BEACH, for crying out loud. We don’t really understand why everyone is free to wear whatever they may please, but when it comes to celebrities; whether Rania Youssef or Dina El-Sherbiny, hell breaks loose!

And you know what? Actually no. Women are always attacked for wearing any piece of clothing – celebrities or not – and we’re just fed up.

It’s honestly almost laughable that people are criticizing someone for wearing a swimsuit on the beach. Even worse, they think that Amr Diab is not a good man for letting this happen.

Just like the angry wave that was opened up on his daughter Kenzy after she posted a picture with a guy in her swimsuit. And speaking of that, there was actually a tweet that ‘angrily‘ highlighted this again. 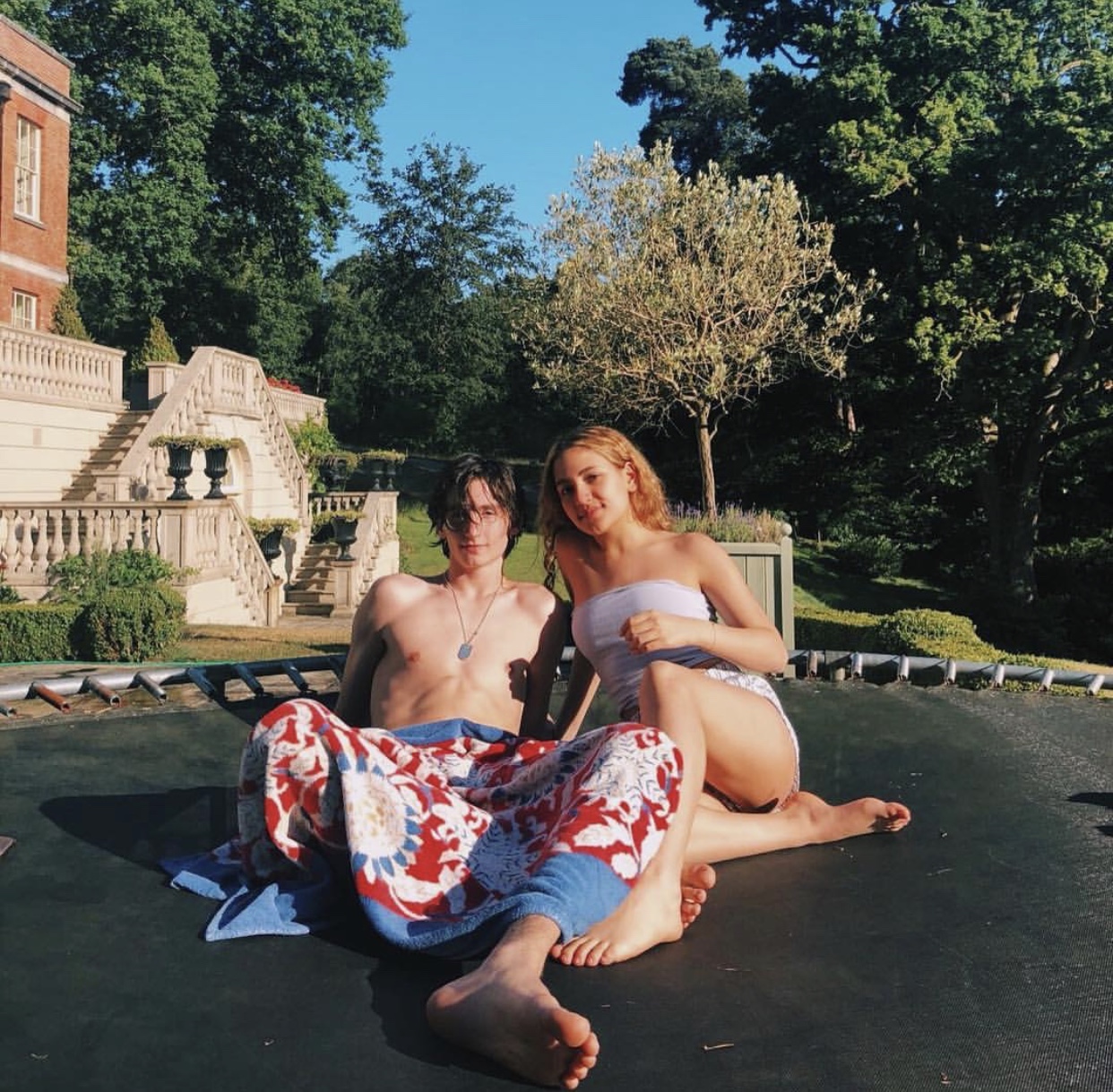 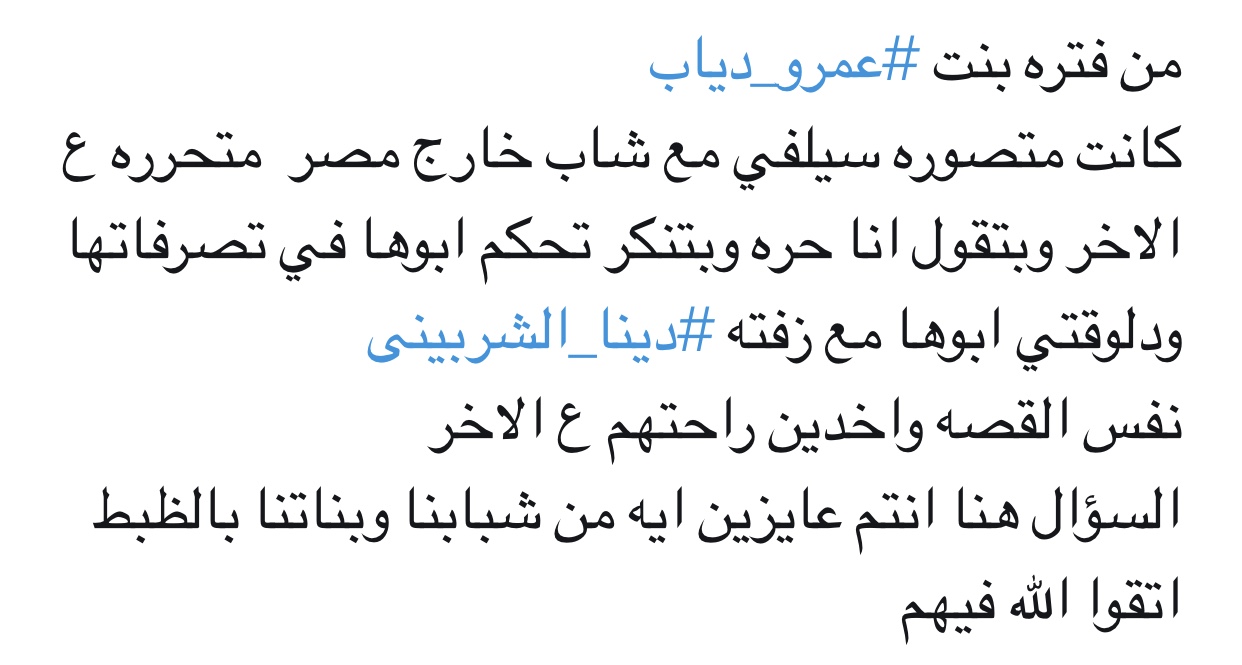 People can’t deal with an Egyptian ‘oriental‘ man letting his woman dress and act the way she likes.

The man who had written it asked a question at the end of his insulting rant: “What do you want from our youth?“. Well, NOTHING.

You know why? Because everybody should do whatever they please without people sticking their noses in their business. And no, whatever action – good or bad – that those celebrities do shouldn’t affect anyone around them.

We need to learn to leave people alone and stop adopting their cases as if anything they do is either a binding law that will spread all over us, or affects us in any way. Because it just doesn’t!

So, whether they’re engaged, married, in a relationship; whether she wears a swimsuit or nothing at all; it’s really out of line to bash a couple for things that concern no one in the world but them. Don’t you guys think?