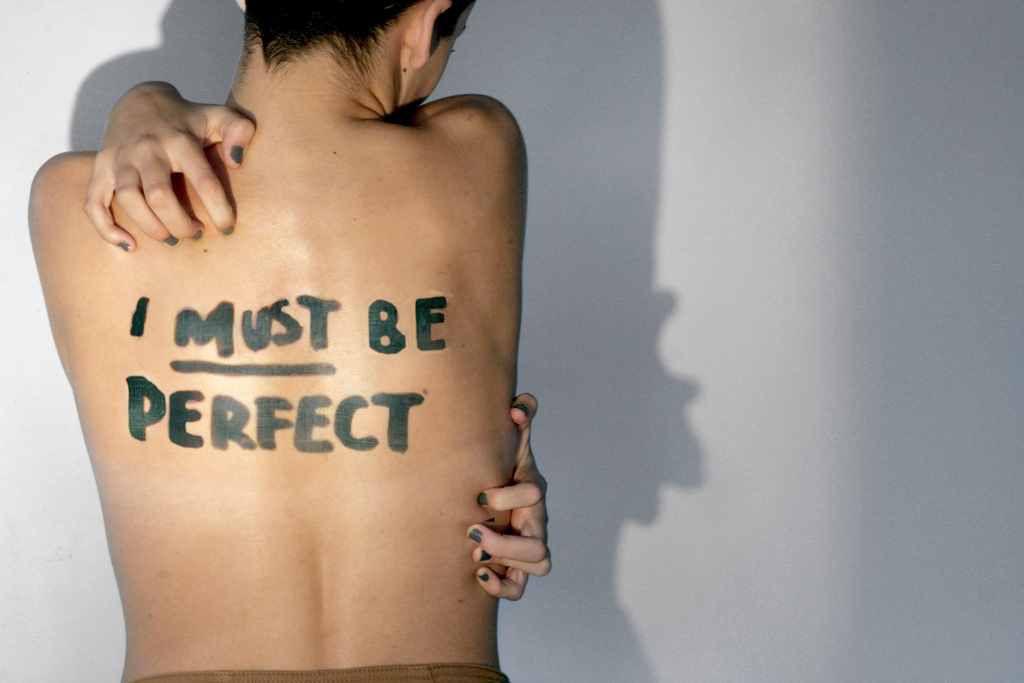 Introducing the female body: an ocean tainted by fantasies, taboos, false beliefs and rejected if it proves these criteria wrong. The female body is starting to feel like it’s not acknowledged as the immensely biological machine it is, but rather as an item of decoration; a sculpture or a vase that doesn’t deserve the right to exist unless it’s “beautiful” by the standards of it’s buyer. The female body is becoming more and more alien to the waking society as an effect of all misconceptions and irritations revolving it. This article discusses some features of the female body that are usually shamed by the society, or perceived as ugly or disgusting, and turning them around simply by making you as a reader understand the reasons behind their presence, and why it’s okay for them to be there. 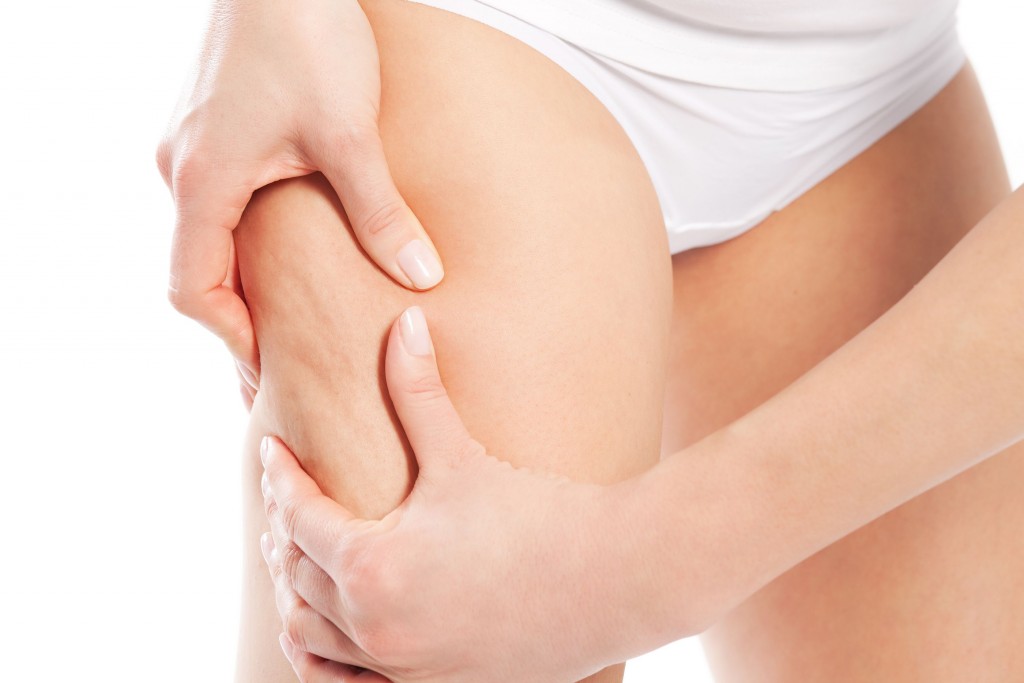 The name of this instance gives it a big scary sort of presence; like it’s some kind of disease or deformity that strikes women when they’re absurdly overweight or ugly. But I assure you cellulite is nothing more than a fancy word for normal fat. Why does it look like that, bumpy, you ask? Because it simply pushes against connective tissues, which makes the skin above it pucker. Cellulite’s formation is affected by many factors including dehydration as well as the thickness, colour and nature of your skin. Oh, and spoiler alert: having cellulite is not associated with being overweight; it’s partially hereditary, and highly evident in thin people.

We all hate it. Name me a woman on the face of this earth who didn’t freak out when she woke up to a big pimple in the middle of her face. Now assuming she exists, ask her why didn’t she, and she will attribute it to her knowledge of the fact it’s extremely treatable, and therefore, temporary. Whiteheads, blackheads, pimples, bumps, nodules and cyst all fall under this criteria. They mainly appear as a result of hormonal disturbances combined with fatty acids in the skin, and sometimes bacteria. They can also occur when a hair follicle is blocked from emerging on the skin. There seems to be a growing misconception that people with acne are unhygienic and never wash their faces or whichever affected area, which is totally false because it’s not always the case; lack of hygiene doesn’t cause it, only catalysts it. 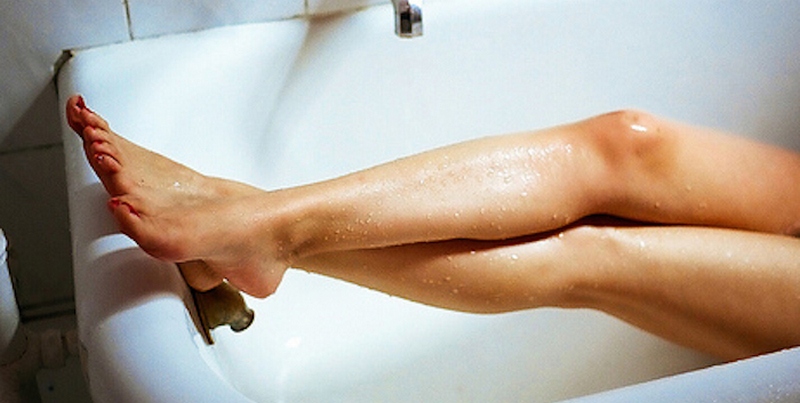 This one’s the funniest. There seems to be a meninist-fueled misconception that vaginal discharge is foul and smelly; that women who get vaginal discharge should get up and immediately bathe themselves in holy water. I’ve even come across a couple of articles on the internet about how to “CLEAN” your vagina using yoghurt and fruits, hence, it’s completely ridiculous. Vaginas are SELF CLEANSING MACHINES, in fact, using products that aren’t specifically manufactured for that purpose (although using products that are would still be redundant), or other ingredients such as “yoghurt” CAN and may produce adverse effects, including irritation and infection. 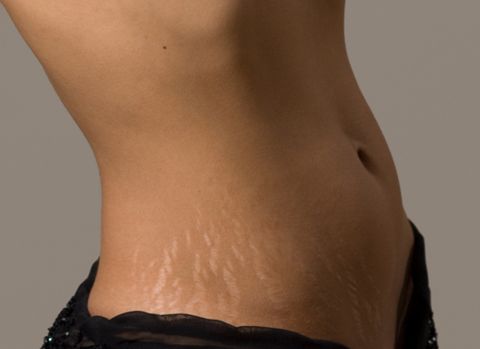 These are the marks that appear on the skin as a result of its distension; they work in the same manner cellulite does, as to how it can make us women feel bad about ourselves and our weight. However, these marks simply result from what you can call bad luck. The middle layer of your skin responsible for stretching whenever there’s weight or muscle gain, tears instead of stretching. Stretch marks do not correlate with being overweight either, as I mentioned before they can result from working out as well, not to forget pregnancy. 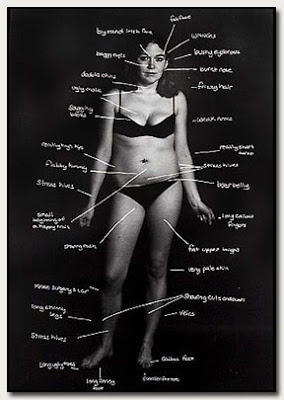 No, no, no and no. Your breasts are NOT supposed to look like perfectly symmetrical silky smooth medium-sized cantaloupes with baby pink nipples, especially if you’re in your 20s or younger. It’s not biologically possible without the interference of surgery or other medical procedures. Your boobs and nipples too may be asymmetrical, one being bigger than the other. This can be attributed to the effect of many factors including but not limited to weight change, medication, menstruation and pregnancy. You may have pimples or freckles around that area and your boobs may not be perfectly round or perky. They’re not actually supposed to, simply because they come in different shapes and sizes for every woman and no shape or size is “the right one”.

I’m not going to delve into the abhorrent effects of fat shaming that the media cultivated in the new generation, but in conclusion, what this article is attempting to say is: we have flaws, and lately we’ve been giving too much credit and attention to the way we look that we forgot that our bodies are nothing more than transportation suits in which we accommodate our souls. You have flaws; you’re amazing and beautiful despite that, and you shouldn’t let the media or anyone tell you otherwise.