Identity Magazine
Home Lifestyle Shallow or Not, To Want To Fall for Someone Who Is Good...
Facebook
Twitter
Google+ 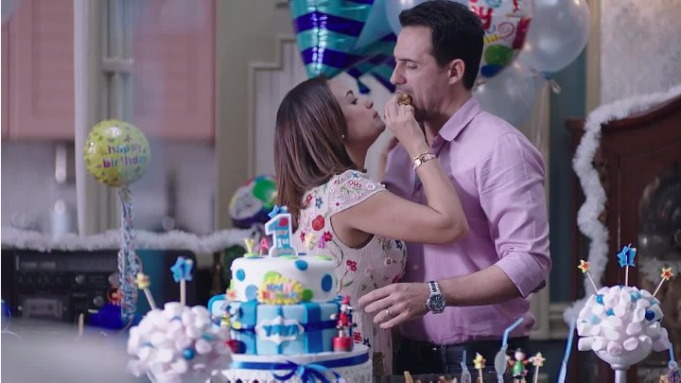 Men and women are both free to put a premium on looks as much or as little as they want. There is nothing wrong or shameful with that, and here is why:

1. We don’t choose who and what we are attracted to

You can’t trick attraction, either you like something or you don’t, you can’t control that. The Law of Attraction uses the power of the mind to translate whatever is in our thoughts and materialize them into reality. Much of this is built into our biology or upbringing. You don’t really choose on any conscious level to be attracted to that person, so why should we settle for less that what we want?

Let’s say you started talking to someone you find attractive, and after a few minutes they turned out to be as dull as dishwasher, this would turn the attraction switch off. So it is not about the looks; that’s shallow. It is the person as whole. You have to click with someone on all levels, that’s when attraction turns into something bigger.

3. We shouldn’t be threatened by other people’s desires

Someone being attracted to something we’re not shouldn’t make us feel inferior. We shouldn’t take that as a personal attack and translate it into “I am not good enough.” And then to seal ourselves from the pain that we don’t fit someone’s idea of attractive, we start to judge and attack them for their “poor” choices. Yes, some people are shallow, but not everyone is. Remember, beauty is in the eye of the beholder.

4. It is unfair to the person you’re with if you secretly don’t find them attractive

If you decided to be platonic and picked someone you’re not attracted to, this is so unfair for this person, because they deserve to be with someone who would find them desirable. You wouldn’t just be cheating yourself; you’d be cheating them too. You’re not doing them a favour.

So no, it is not shallow if you want to fall in love with someone you consider good looking. If that’s what will make you happy, go on and search for that someone, and don’t give a single thought for the hypocritical squad’s say on your life.