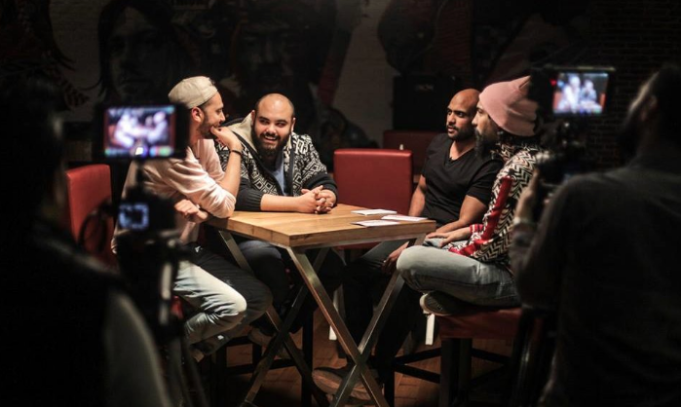 In the past couple of days, Sharmoofers released a series of webisodes named ‘Anest w Sharmaft’ alongside with a hashtag #مفتقد_ايه that went viral in no time. But we can’t help but wonder why Bob and Moe are interviewing some of Egypt’s brightest stars and why things get that emotional! 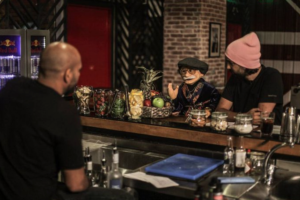 “Anest We Sharmaft” is all about celebrities and real-life couples getting as candid as it gets about love, relationships, and what they are missing in life. The first episode featured famous duo, Yaya and Safi, from Romanceya Manseya Facebook show, as well as Abla Fahita’s competition, Dr. Alfons. The following episodes, Bob and Moe interviewed Amir Eid and his wife Layla, Disco couple Mostafa and Yasmina from Disco Misr, Tamer Hashem, Sarah Taha, Nada Akram, Laurice Matta and Yassin Moustafa. 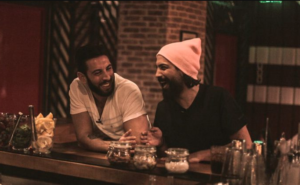 Everyone is probably wondering what and why and how Bob and Moe are hosting an internet short series, but Carousel team and Sharmoofers decided to keep us waiting for now. 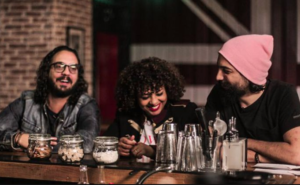 The Carousel World Founder and CEO; Dalia Galal is of course the mastermind behind this project. Although the whole concept of the show is still very vague and future plans are still not put in place, but for now everyone will just have to wait for the next episode.