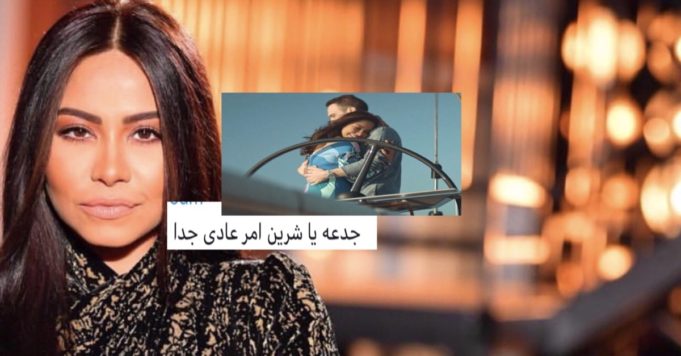 Who has not been following the lovey-dovey romance between Egyptian singers Sherin Abdelwahab and Hossam Habibi? On Monday, February 11th, Sherin’s episode on Wafaa El Kilany’s “Takhareef” aired on MBC Channel. 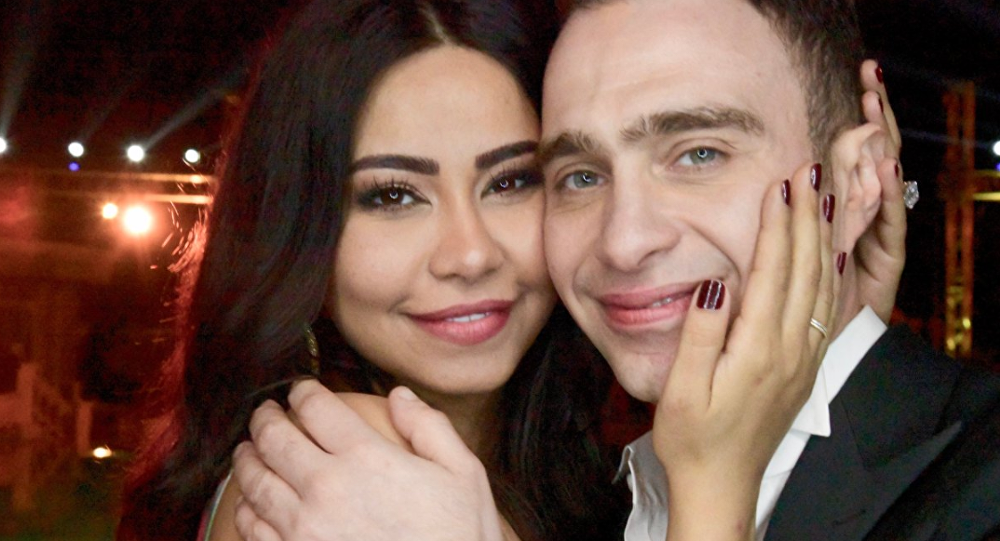 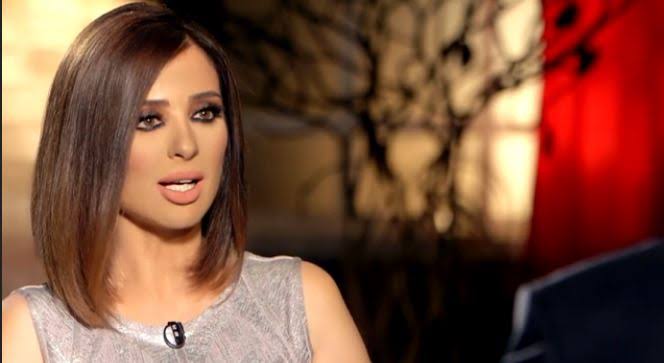 El Kilany is often known for putting celebrities on the confession chair. Asking them really controversial questions; making them address rumors and reminding them of old feuds and bad situations.

So naturally, she did the same thing with Sherin. And needless to say, El Kilany had to bring up Sherin’s new hubby Hossam Habib. Honestly, who wouldn’t? Especially after her new hit ‘Hobbo Ganna’ of which the clip featured Habib. 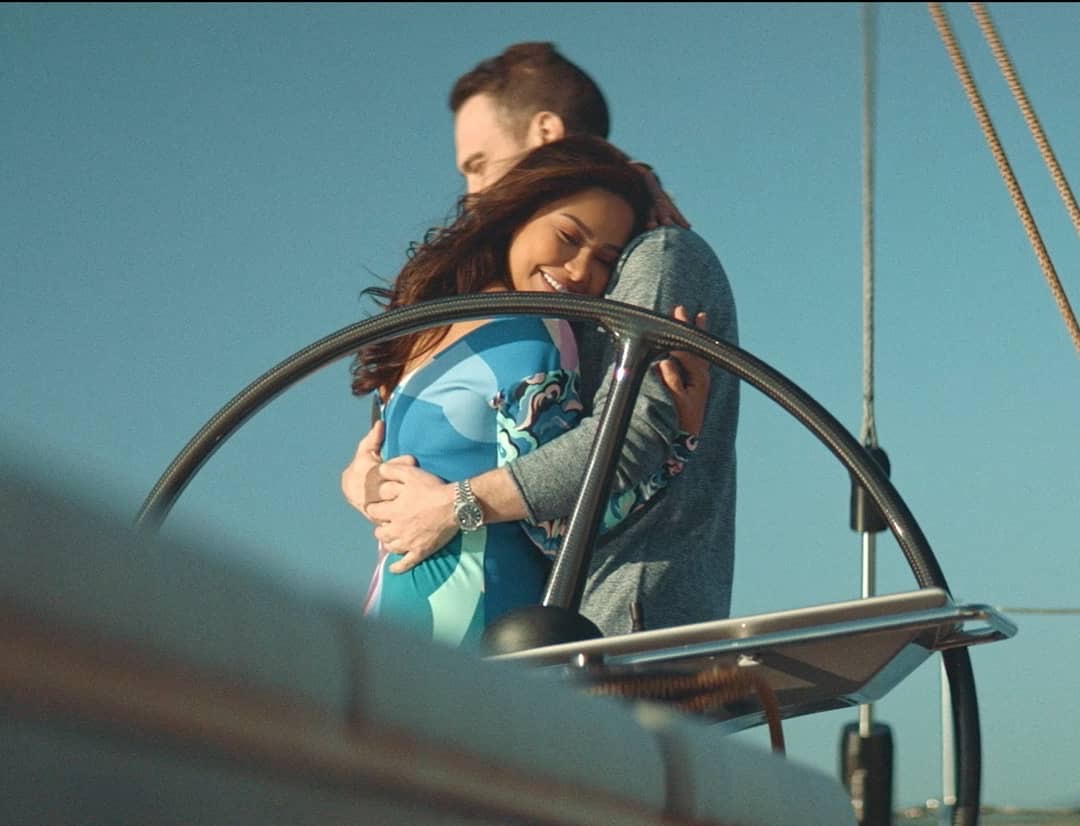 Answering the very sweet questions about her husband, Sherin seemed really happy and comfortable talking about their relationship. 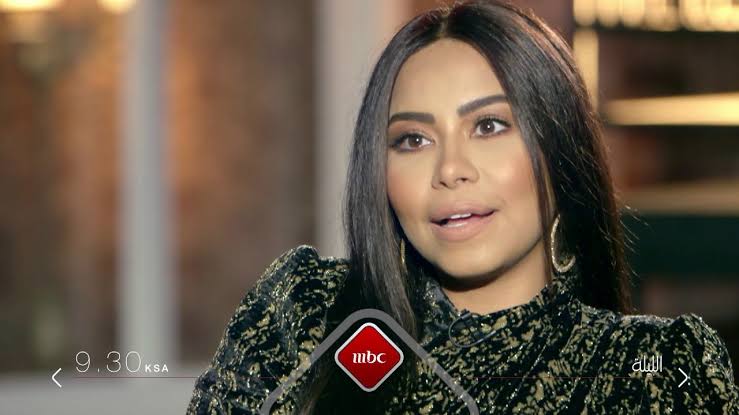 Moreover, she was even asked whether she feels greater joy and happiness than she ever did in her previous marriages. She simply replied back with “I’m very happy right now.”

Talking about their relationship before they made things official, Sherin stated that Habib and she were best friends before anything. For almost 5 years. To the point that they still wonder today how all of that happened.

Furthermore, she went on about the day she finally knew she was in love with him.  She also elaborated that Habib -being like no other man she encountered- has always been there for her.

However, out of the many things and confessions Sherin made during her interview with El Kilany; one thing stood out and caught the attention of the people on the internet.

As she was reminiscing on their romance, the singer so straightforwardly confessed that she was the one who actually made the first move and proposed to Hossam Habib. Woah;  did you see that coming?

We don’t want to say the confession sparked controversy, but many people were sort of taken aback. Especially since in our society, it might be a bit frowned upon and definitely untraditional if the girl becomes the one who asks the guy out on a date. Let alone ask him to marry her, like in Sherin’s case.

While this raised some eyebrows, some other people were actually very supportive of her courage and took the whole thing really well!

What about you boys and girls? Do you think it should be normalized for girls to propose to guys? It doesn’t have to be a full on -get down on one knee- proposal; but what do you think of the idea itself?

In all honesty, in the end, everyone is entitled to do whatever they want. That’s what should happen.

But do you think that the way our society views a woman asking a man out or even his hand in marriage should change or stay forever frowned upon? What should be done for the barriers to be broken?

Anyways, Sherin, as long as you’re happy in love then you go girl!