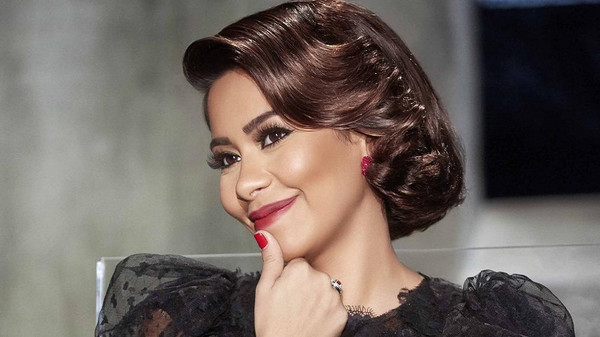 Last November, a video of one of Sherine’s concerts in Beirut went viral, where the pop star was asked by one of the concert goers to sing “Mashrebtsh Mn Nilha”. She responds that drinking from the Nile could cause “bilharzia,” a name for the parasitic disease schistosomiasis which was once widespread in Egypt.

Sherine then responded “It will give you bilharzia, drink Evian instead.” and that was when hell broke loose on her. The remark set social media ablaze. The Egyptian Musicians Syndicate banned her from performing over her ‘unjustified mockery of our dear Egypt’, and that’s not to mention the legal case against her.

Sherine apologised later on, insisting that it was a ‘foolish joke’. “I don’t recall saying that, because of course I don’t mean it, and it doesn’t reflect my personal feelings towards my nation… I’m sorry,” she said.

But it seems the apology wasn’t enough. Sherine is convicted by the court of spreading false news, insulting the state and undermining public peace. She is ordered to pay 5,000 Egyptian pounds as bail, in addition to a fine of 10,000 pounds and remains free until her case is concluded.