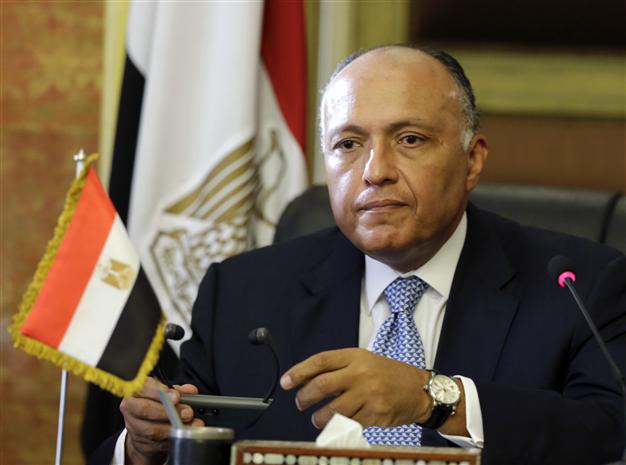 Egypt’s Minister of Foreign affairs, Sameh Shoukry, backlashed at Qatar’s representative in the League of Arab States summit on September 12, 2017.

“We are a country of 7000 years of civilization,” as he added, “What’s been said by Qatar’s representative is unacceptable in such setting.”

Shoukry and the four countries’ representatives also mentioned how Qatar’s history of supporting terrorism has been known throughout the nation for ages now.