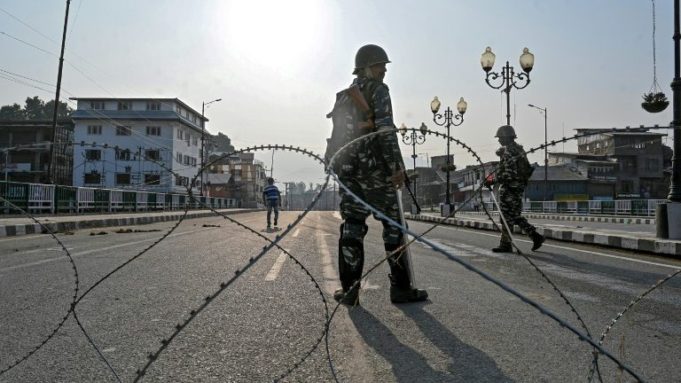 So far, our government spared no effort in limiting gatherings to lower the risks of a COVID-19 mass-infection. Shutting down cafes, schools, courts, airports..etc. But one big question remains on the minds of all Egyptians, isn’t it about time Egypt enforces a complete shutdown?

So far, the Ministry of Health announced a total of 196 COVID-19 positive cases and 2 deaths in Egypt. In other words, the numbers are continuing to rise and not vice versa. Which means we are still in the danger zone.

If you decided to go down to the streets, you’ll notice how people are not backing down, increasing the chances of a widespread of the infectious virus nationwide.

So, does that mean that it’s about time the government literally forces people to stay at home with a curfew?

Honestly, we think they should. The number of cases registered across Egypt are still not too alarming, but alarming enough. Especially due to the rapid increase in numbers.

We are basically in a race with time here. Egypt is now in the place where Italy was at, just two weeks ago. Will the lesson be learned?

Let’s imagine this scenario, a few cases here and there keep emerging but vital resources (hospitals, staff, medicines) are available and they get the proper treatment. Fair enough, right?

What if the number of COVID-19 carriers across Egypt increases rapidly and there aren’t enough resources to attend to them? Now, this is one scenario we pray not to live and see.

Unfortunately, if we continue down that road, the second scenario is inevitable. We’ve seen it happen to a number of countries and we hope people get the moral of their stories before it’s just too late.