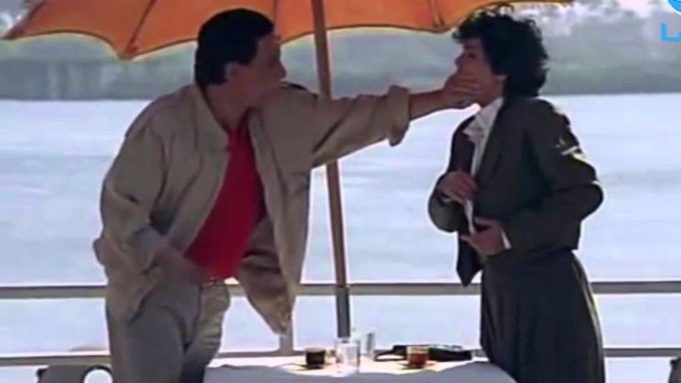 The question of who should pay in a relationship is being raised more frequently nowadays. Especially here in Egypt, and on Twitter to be specific. The thing is, this dilemma has been raised since forever.

This is a sensitive subject with so many varying opinions on it. Some say a man should pay at least for the very first couple of dates, some agree to split the bill and some just decide according to how the date will go.

So, to settle this argument, let’s discuss every aspect of the situation.

In the times we live in, men are no longer obliged to pay for everything since most girls have jobs. It’s not the 60’s anymore; women who claim to be independent should act on it.

Also, given the massive wave of high prices in Egypt, it seems unfair for a man to handle all the finances alone.

However, some women still cling to the outdated idea that a man should pay for everything, otherwise he’s cheap and not worth it.

It’s a no-brainer, if he pays for all your expenses, then this relationship is unbalanced and possibly doomed.

You definitely don’t want to come off as the girl who is solely dependent on her man for a living. For a mutual sense of respect, you need to express a sense of financial stability and then agree with your partner on how you want to go about it.

It’s simply bizarre for some girls to fight patriarchy and call for feminism by day and ask for a full courtship from their boyfriends at night.

Most Egyptian guys were advised by their mothers at a young age to treat girls like princesses, if they want to end up with one.

The notion that makes them immediately act all nervous and awkward whenever it’s time to pay for a bill. In an attempt to not look cheap, they will jump right at the check offering to carry it alone.

While many girls would actually fall for this and call the guy a “gentleman”, others would be offended!

So, is there a protocol for these things?

The question is simply, no. When it comes to finances in a relationship, there is no certain guidebook. It differs from one couple to another.

While two people might sit down and have a conversation about how they want to handle this, others might just do it as they go along.

You only need to find what will suit you and your partner. You might agree you want to play it casually; he pays for one date and you pay for the following one. Or you could agree to always split it.

If you happen to be low on cash, your partner might be decent enough to offer to pay for your dinner and vice versa.

Finally, you and your partner could be on the same ground when it comes to paying and all but still, it would give him or her great pleasure to pay for your meal every once in a while.

This is actually a nice initiative that will only bring you both closer. A little chivalry won’t hurt nobody, right?

So tell us what you guys think in the comments!