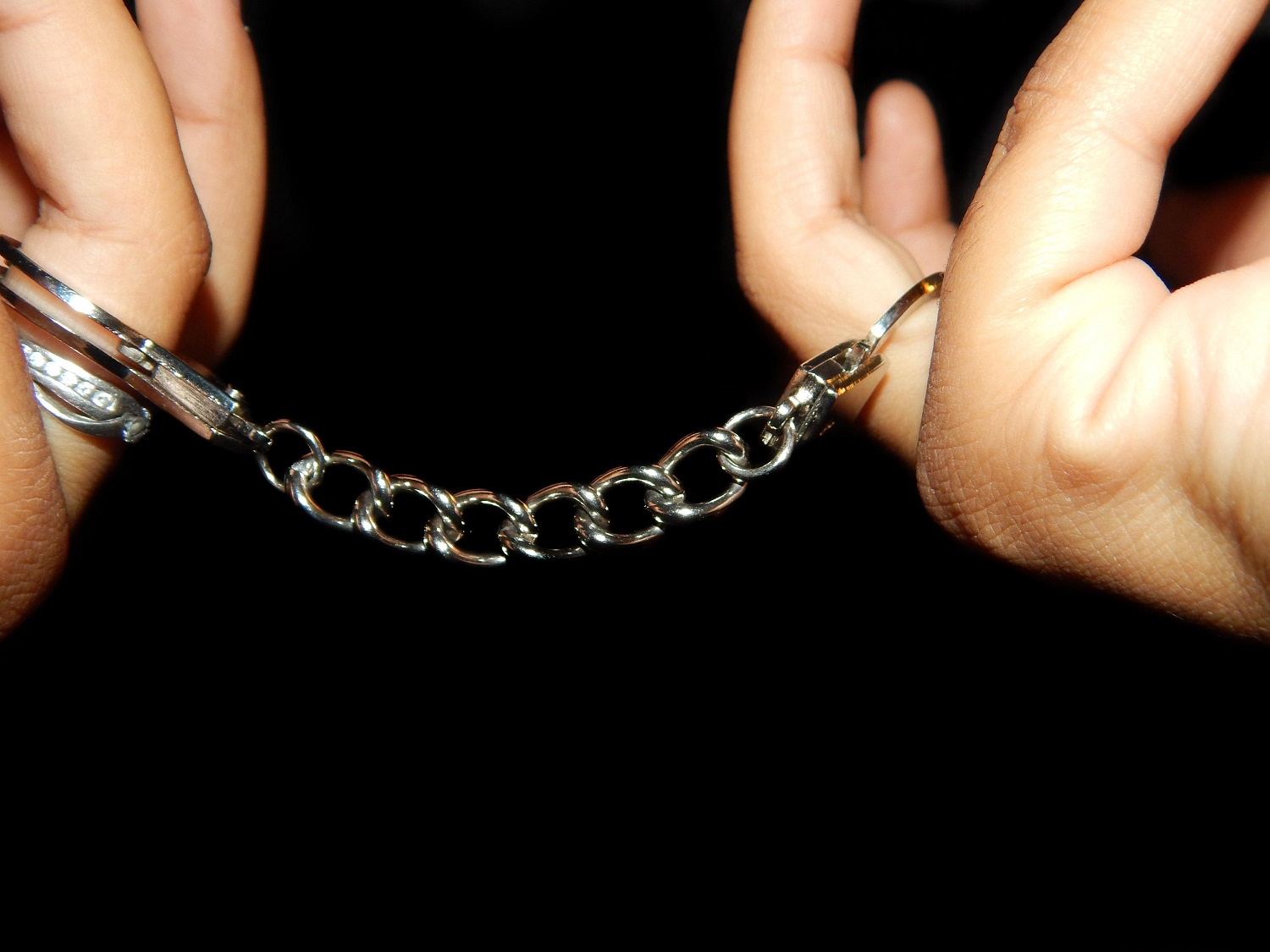 The concept of dating has always been universally popular and acceptable. In Egypt, however, it’s still considered a bit of a taboo. That being said, most young adults have at least dated once in their lives, making the concept culturally less frowned upon, but not quite acceptable yet. Potential partners find it hard to accept each other’s past, which gets us thinking; should or shouldn’t we tell our spouses about our past?

There are two different approaches to the situation – be honest or deny it. While being honest might seem like the perfect choice, hiding your past could definitely be more advantageous. Since I’m not in any serious relationship, or planning on getting married anytime soon, I don’t have any clear thoughts about the situation. I did, however, interview two newly married wives and found the whole debate more intriguing than I ever imagined.

Both women were absolutely not ashamed of their previous relationships. They also know for a fact that their husbands don’t, and won’t, mind their past. This means that their different approaches won’t really make a huge difference in the bigger picture, even though many men would not go on in a relationship knowing that their woman was with someone else before.

Their opinions might be personal, and only theirs, but they’re still very eye-opening.

Let’s call this person (A)

(A) has been in two relationships before she got married. She says she isn’t proud of her past, but she had to be honest with her future husband. She shared her past with him before they got engaged, and risked losing him just to clear her conscious.

(A) really didn’t mind losing him, because she thought that if he left her because of something she did years ago, then he doesn’t truly deserve her. Luckily for her, he was understanding. She doesn’t feel bad for coming clean, and she’s glad she did. She said that she’d never imagine not telling him, and thinks she’ll be living a lie if she didn’t.

I had to agree with her on this, and took her side in the debate, up until the “denier” proposed her theory.

Let’s call this person (B)

(B) has been in several pervious relationships, most of them serious. However, she decided to keep the past to herself when she got married. She doesn’t think it’s lying, because realistically, she never did. He simply didn’t ask! She says that most men already know that the woman they’re marrying must have had a pervious relationship, so she doesn’t really have to talk about it. She said if you dig into someone’s past, you’ll only start judging them in the present. So why bring up the past? She also added that even if she had to lie, it’s only a harmless ‘white lie’.

Having barely given the topic much thought before, looking at it from that perspective was personally amusing. As someone who believes that honesty is the best policy, I started thinking that maybe too much of it could damage a relationship.

While I might not have taken sides in this debate yet, I’ve reached a much more important conclusion. Women shouldn’t be ashamed of their pasts. Both women mentioned that their husbands too were in past relationships, and they had absolutely no problem with it, so why should they?

The main issue should be that it’s not a deal breaker. Both women agreed that if they had 1% doubt that their husbands would leave them for having a past relationship, they would’ve never gotten involved with them in the first place. Even if their husbands became too inquisitive or started showing intolerance towards their past, they’d still rather be honest even if it meant risking their marriage.
Whichever side you decide to take, don’t beat yourself up!