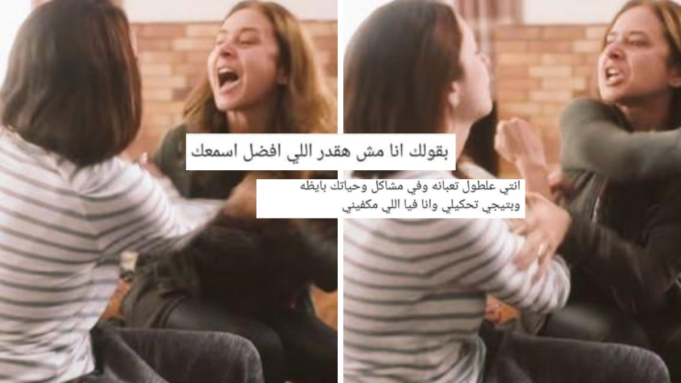 So, here’s the thing. Your life has its ups and downs and sometimes, the downs you face are too much for you to handle. Sometimes, you get through them and sometimes you don’t but either way, you find someone to talk to.

No, not a therapist. Sometimes, you just don’t have problems that warrant therapy or you think that they don’t so you turn to the next best thing. Your closest friends.

And here’s where it’s a little tricky.

See, sometimes we have to ask ourselves this question. Should you be your best friend’s therapist or vice versa?

The answer is no, actually. And, before you say anything, hear us out.

We’re not saying you shouldn’t be there for your friends. We’re really not. We just want you to find an actual balance.

See, when you delegate a person the therapist job, you’re doing both of yourselves a disservice. Your friend is, after all, only your friend (unless they’re somewhat of a trained professional).

And because your friend is just a regular person they might not have the answers you want for the big, life-altering problems and they’ll just try their best for the little ones.

But if you give them a full-on therapist label, you will be overloading them and they will reach a breaking point, especially if you never make them comfortable enough to share their own troubles.

As you can tell, this won’t be good for anyone involved. In fact, it will very likely end in disaster and you will lose that very friendship and if you don’t, it will never be as strong as it was before. Never.

So, you might want to ask now, what are you supposed to do? Just keep it all bottled up until you blow your lid yourself?

So, here’s the thing. Whenever you and your friends rant off to each other about your problems, read the room first. Try to see if they can handle it right now and then speak. And when you speak, keep track of your language.

Are you saying too many ‘I’s and not hearing anything back? Are you getting one word responses or just faint emoting from the other person? If so, then you’ve shifted the balance and you need to set it right. You both must talk and you both must listen.

Know your friend’s limits and set yours

This is literally the most important thing here, so pay attention to it. No matter how “cool” and “casual” and “totally not uptight” a person will say they are, they will still have limits.

Contrary to popular belief, setting limits doesn’t actually ruin friendships. And if you’re really on the same wavelength as someone and they get you, they won’t be bothered by them.

Remember that life is, you know, real

In many friendships, you will find this dynamic. Someone will be shifting the balance in their favor left and right and ignoring that being there for friends and hearing them out is a two-way street. These people think that they’re the protagonist of life itself and, well, we’ve all been there but here’s the thing.

As wiry of a topic as this seems, the answer is actually pretty clear.