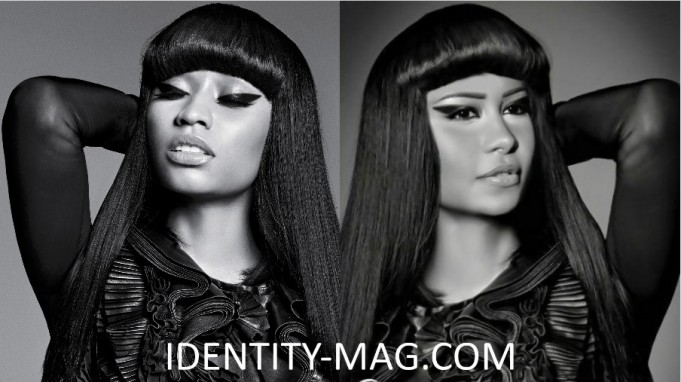 Nowadays, the music industry lacks the originality it used to have. There are a lot of similarities between our artists and those of the West. With so many rising stars, it’s easy to mistake one for the other! But we’re actually pretty thrilled to have the Arab equivalents of these stars and we’re sure you will be too when you find out who their counterparts are! 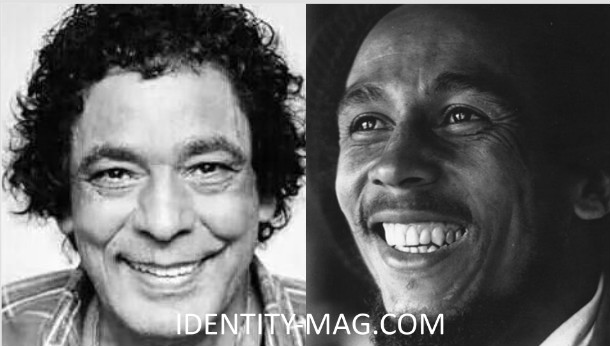 The similarity between these two in dressing style and genre of music is just undeniable! They both have a laid back attitude, not just in their songs but in life as a whole! And not to mention, they both have a huge fan base that idolizes them. 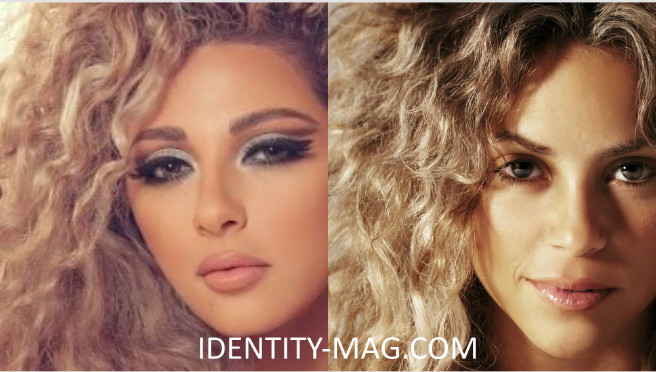 That curly hair, that bronze complexion, the hips elii mabet2olsh kdba. If you don’t see the similarity here, you’re either blind or dumb! 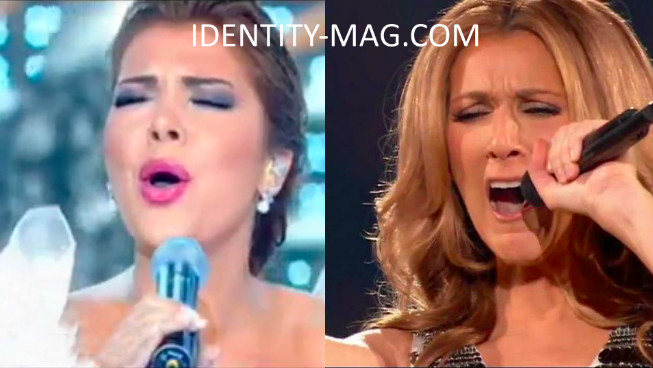 I always felt that these two had identical voices. Just try to imagine Assala singing “My Heart Will Go On”; you won’t be able to tell the difference! 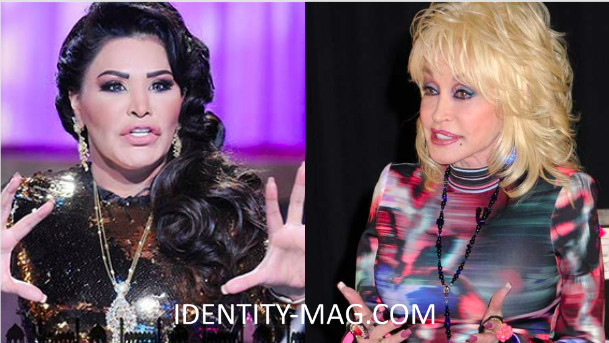 No one has a knack for overdoing it with make-up and plastic surgery like Ahlam and Dolly Parton. They both have large and in charge attitudes and they’re both pretty provocative in their attire and appearance. 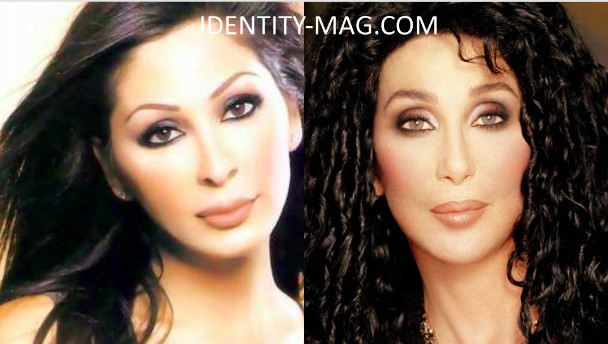 The slope of the nose, the black hair! It’s all there you know. It’s true; they were probably long lost sisters. 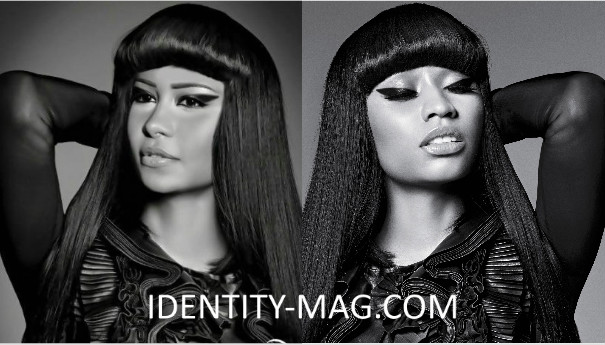 I’m literally speechless. Ever since Sherine dropped this album, the amount of comparisons that people have drawn between her and Nicki Minaj have been crazy. They’re basically identical! 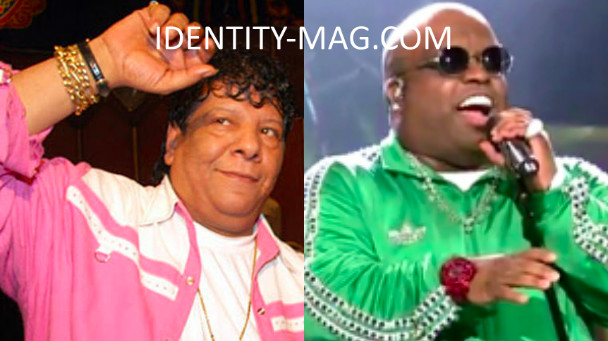 Although the genre of music these two sing is vastly different, two things remain the same: A flair for fashion and a love of multicolored blazers and  jumpsuits. 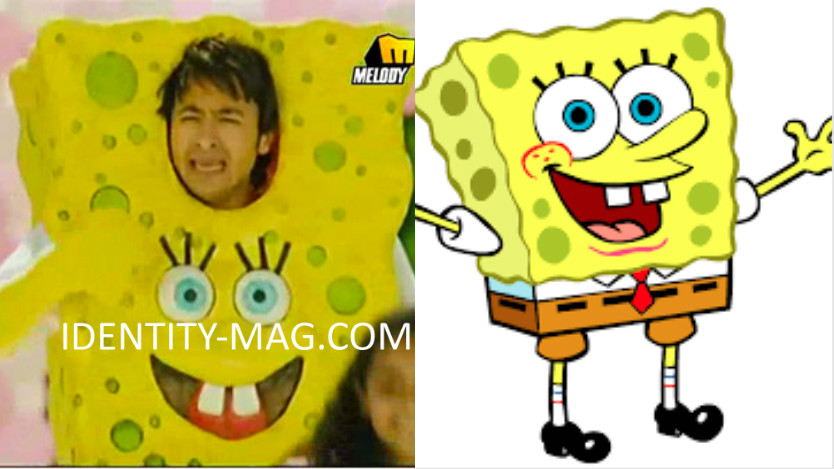 How many times does he need to say “ana Spongebob!” for us to believe him?

The similarities are uncanny; we know you can see it too! Who else do you think looks similar?