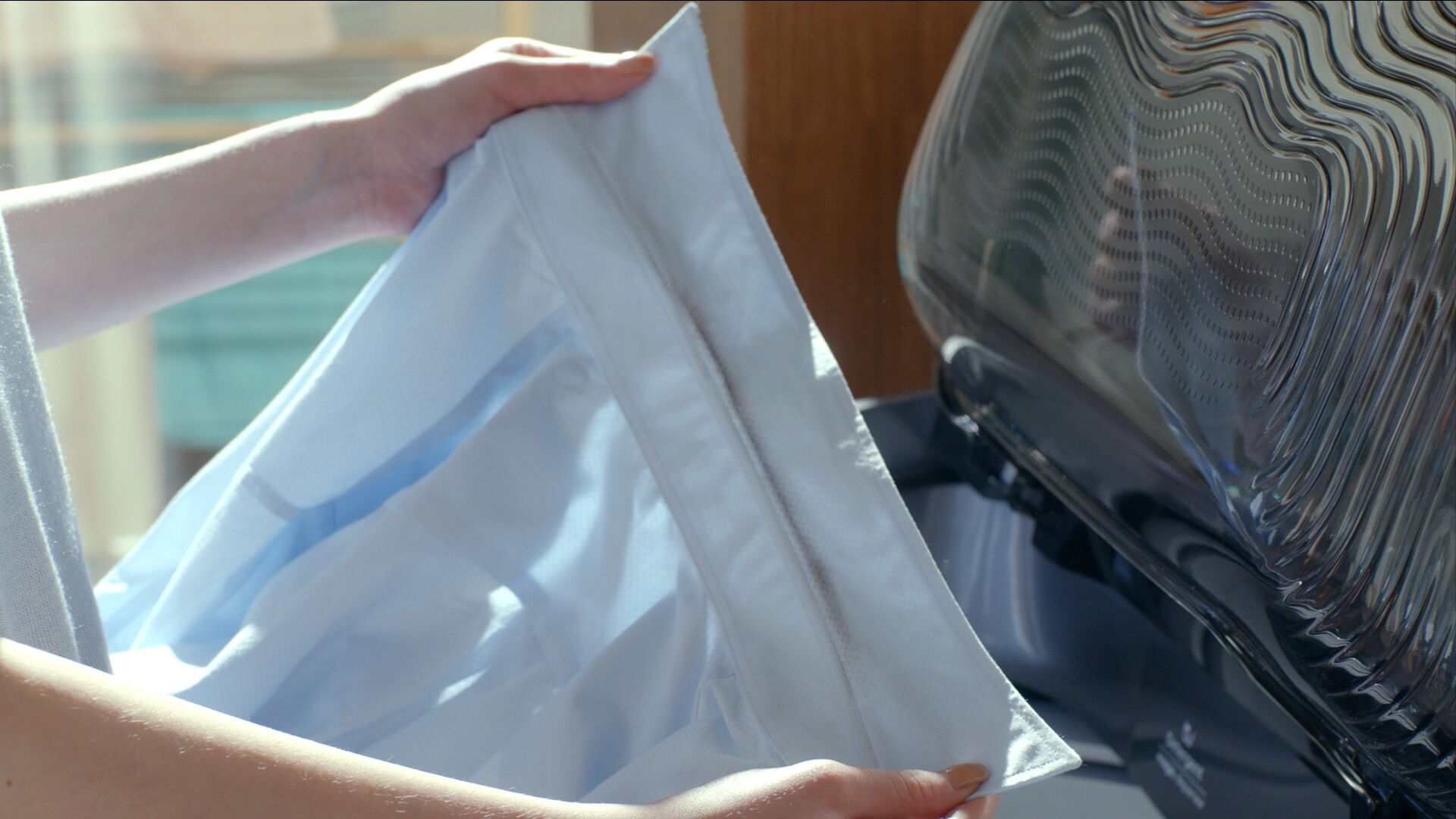 Growing up, you may recall your mother or grandmother insisting on hand-washing items of clothing,

mostly in sinks, prior to transferring them to a washing machine for a regular wash cycle. This was often

done to remove stains from light colored garments or handle delicate clothing. This common practice of

soaking and hand-washing clothes in sinks has been passed from generation to generation, and pre- 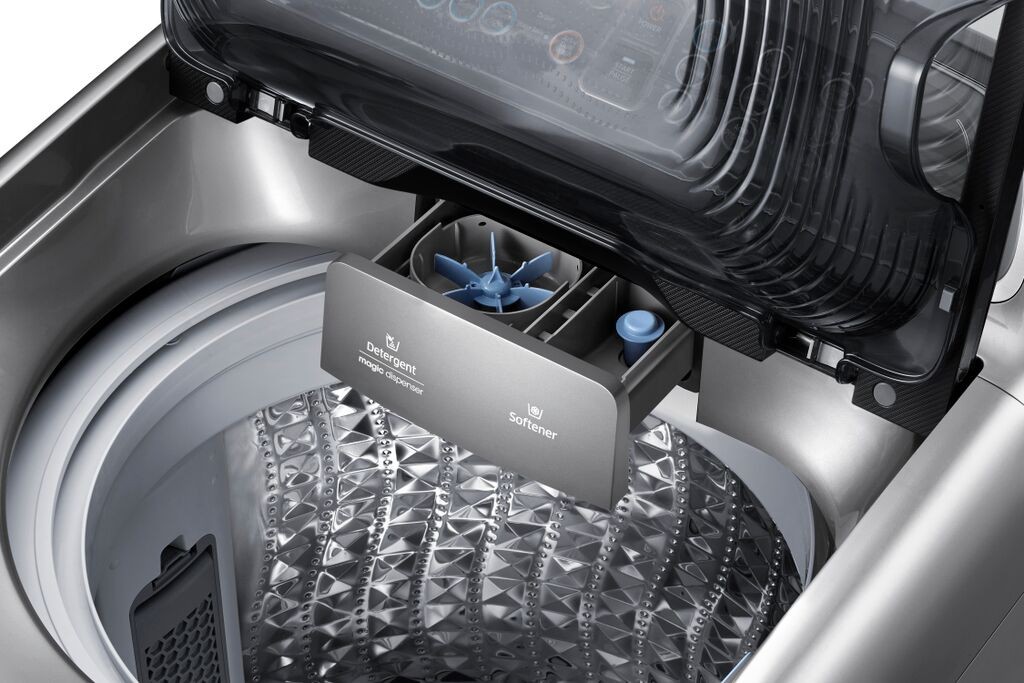 While sinks may appear to be convenient areas to pre-treat garments, this is also where daily routines

such as washing hands or dishes, brushing teeth, and shaving are carried out. According to studies

carried out by the National Sanitation Foundation International (NSF), a global public health and safety

organization, sinks have revealed to be storehouses for germs. This is due to the moist environment in

the sink that acts as breeding grounds for harmful bacteria. Hence, the purpose of pre-treating clothes is

defeated the moment garments touch the sink that is covered in various bacteria.

washing has been sustained across generations, there is a need to raise awareness on the downsides of

using bathroom or kitchen sinks for this purpose. Taking this into account, Samsung has introduced into

This next generation washing machine boasts a unique built-in-sink, with an embedded washboard and

water jet, thus allowing you to pre-treat clothing in one area. Samsung’s engineers have designed the

sinks with rippled surfaces to ease the process of scrubbing stains off clothes. In addition, the water jet 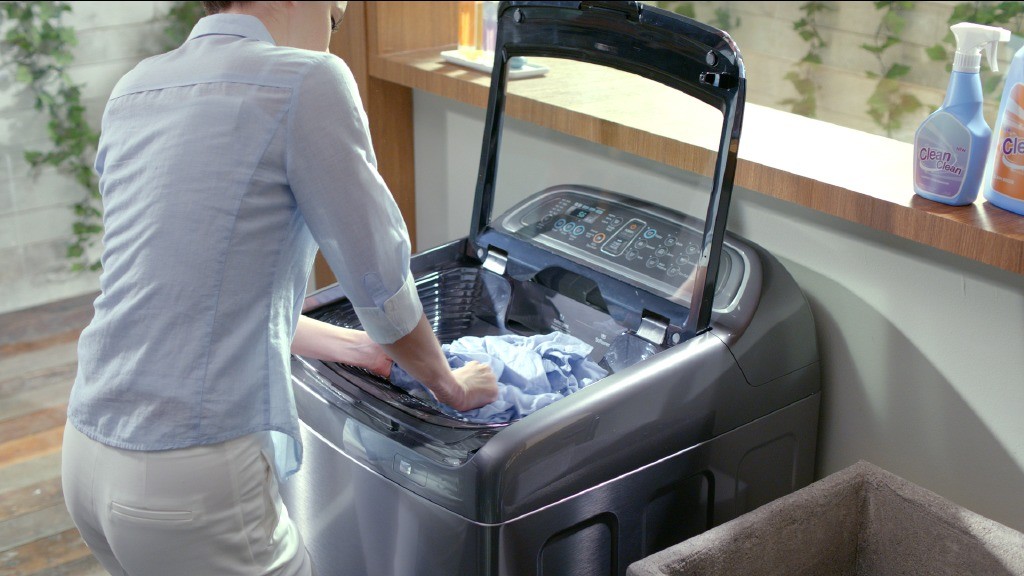 Following the pre-treatment step in the built-in sink, the clothes can simply be dropped into the drum of

the washing machine. As an all-in-one solution, the Samsung activ dualwashTM eliminates the hassle of

moving pre-treated clothes from one place to another, thereby saving you a considerable amount of

effort. Samsung also recognized that a pet peeve of consumers is cleaning out residue from the detergent

dispenser. The Magic Dispenser™ in the Samsung activ dualwash™ includes a propeller that makes a

powerful water vortex that dissolves and spreads the detergent evenly, leaving no residue on the clothes

or inside the detergent dispenser.

Concerns about the cleanliness of sinks have now become a thing of the past. With this revolutionary way

of pre-washing clothes, along with the convenience of doing laundry in one place, laundry becomes less