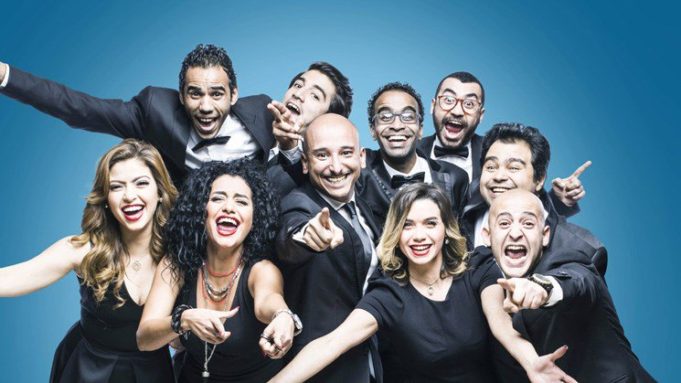 The Supreme Council for Media Regulation issued a statement this Sunday announcing the suspension of the popular TV show “S.N.L” Bel Arabi, broadcasted on On TV!

A spokes member of the Council declared in a statement that the decision is based on the investigations conducted by the complaints committee, and based on the reports of the monitoring committee, which confirmed that the program has consistently used words and sexual expressions that are not “suitable” to present to viewers and “violate” ethical and professional standards.

That’s not all there is to it, folks, the Council also issued a decision to refer “El Nas El Helwa”, a TV show broadcasted on El Kahera Wl Nas for investigation, for airing “pornographic” images in one of its episodes!