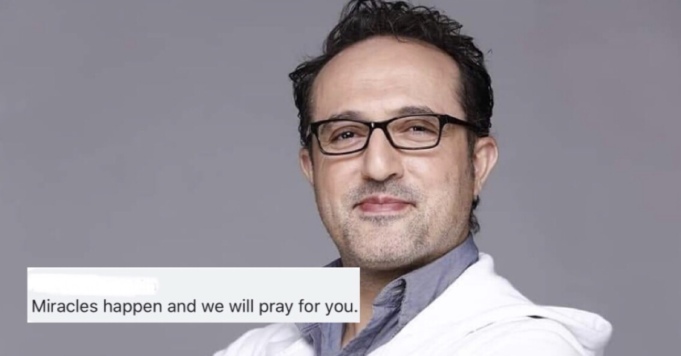 On Tuesday, April 24, TV host and presenter Sherif Madkour took to Facebook to post a picture of him on a hospital bed; without writing or explaining anything. 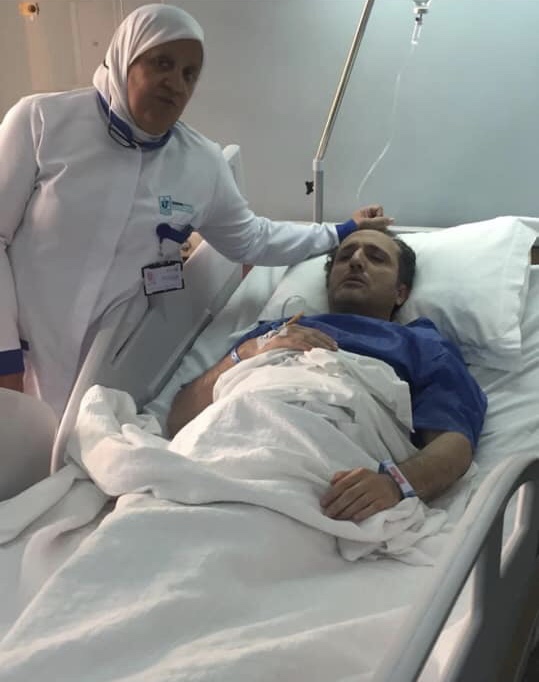 Not long after the picture, many people – including celebrities and fans – started getting worried and leaving comments trying to understand what’s going on. 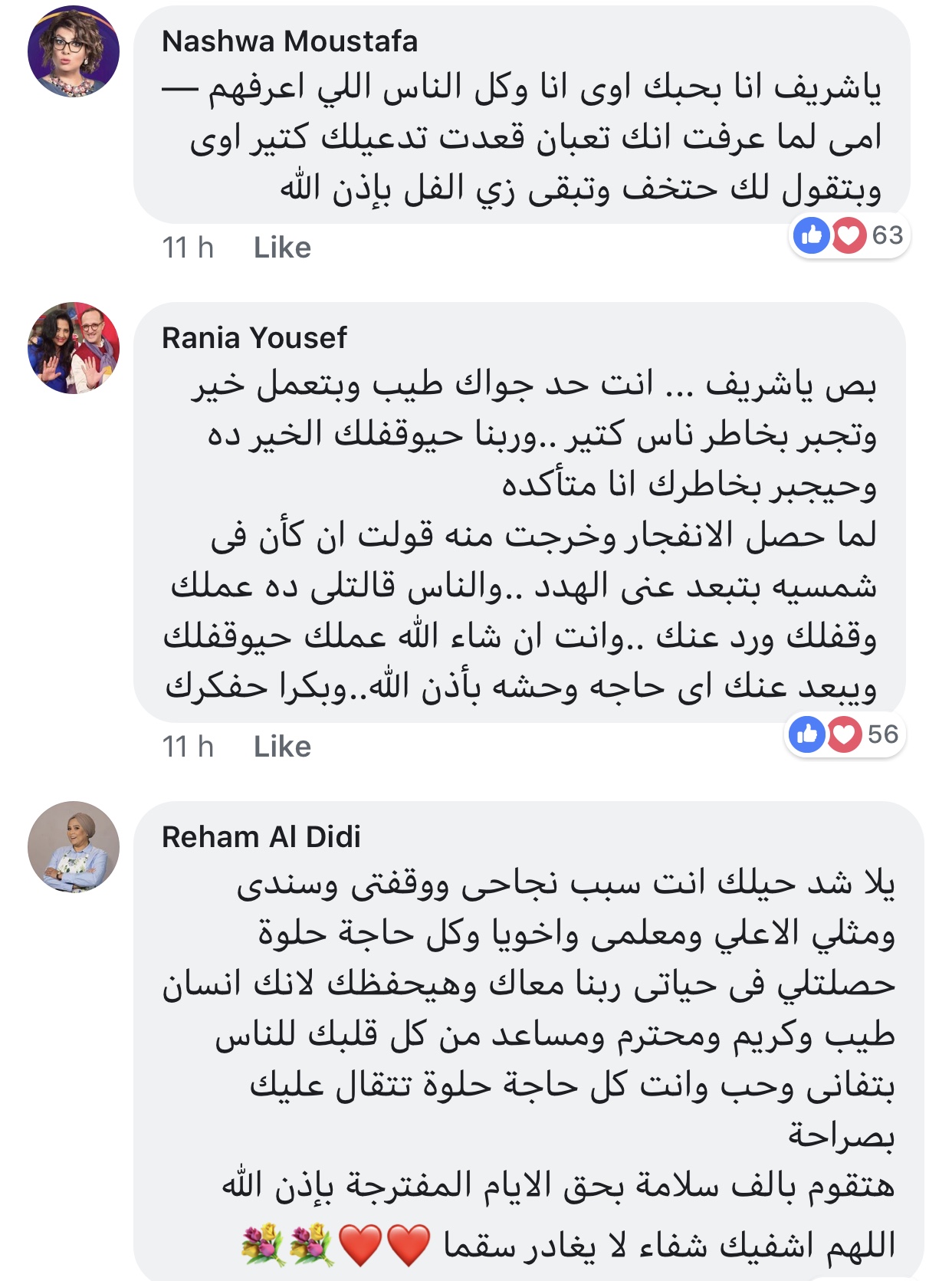 Then, Madkour posted a video apologizing for the mysterious picture and for getting people worried, saying that he, unfortunately, discovered that he has “a big issue in his colon”.

This led people to believe that he has colon cancer, although he has yet to confirm the awful news. But as he awaits the official test results; people already began to speculate.

And since we don’t have this confirmed yet; we really hope it’s just a tumor that will go away.

In the video, Madkour wholeheartedly thanked people for all the kind words and gestures on social media. In addition to those who took the time to immediately go check on him at the hospital.

Madkour said some beautiful words to keep in mind: “Everything will be fine because God doesn’t do anything bad.”

How absolutely heartwarming is this man?

After the video, even more people joined the social media love for Madkour that he had to post about it, saying it made him forget about his illness. 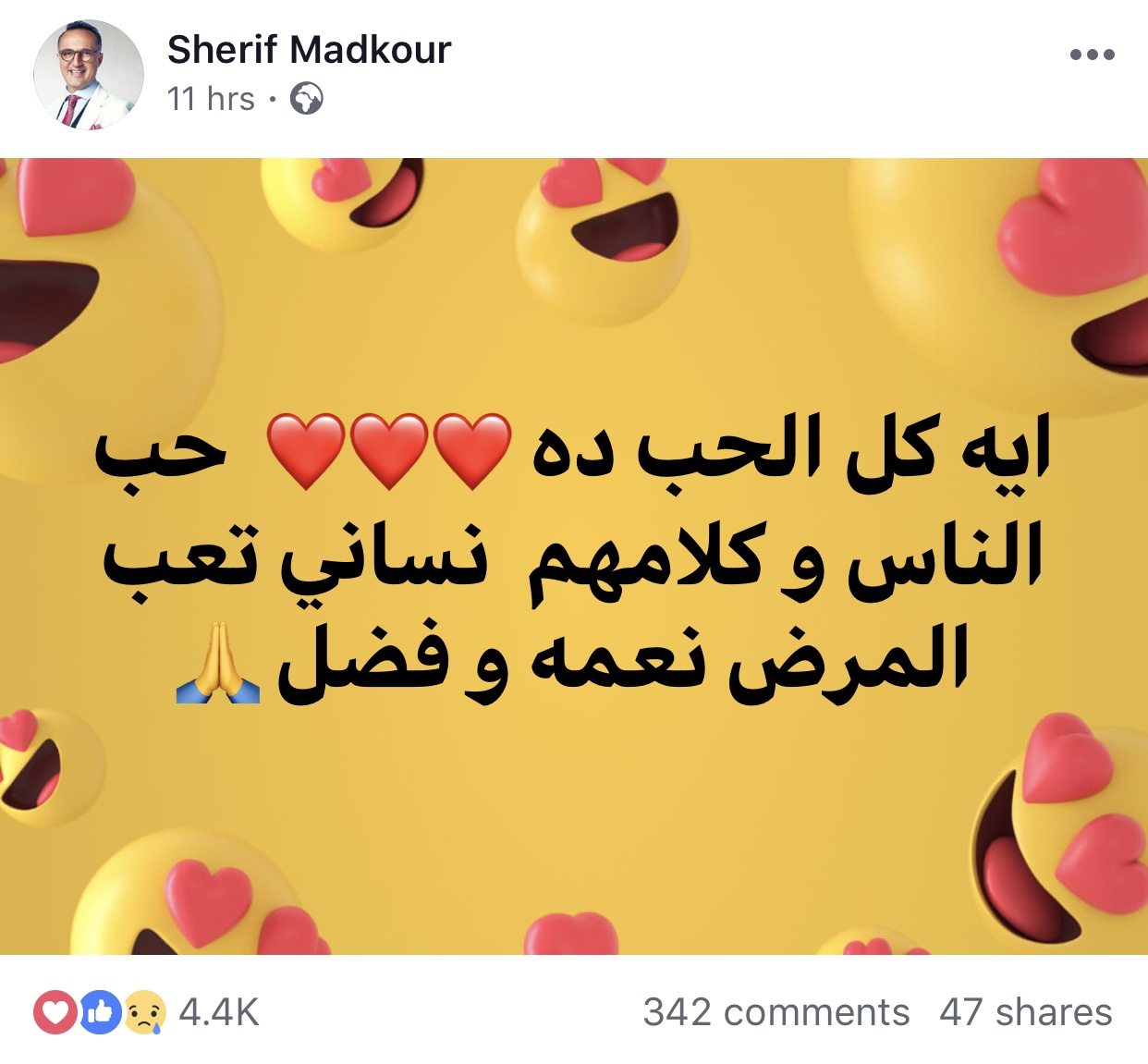 Sherif Madkour has always been the subject of severe bullying. But unlike many in the public eye, he kept doing what he does, not even caring about the amount of hate he received.

And that outstanding strength of his couldn’t go unnoticed! Even those who were jokingly bullying him on social media stopped because they definitely felt ashamed.

On another note, when the Shady Sorour suicide video incident occurred; Madkour was one of the few people who had a very strong stand. 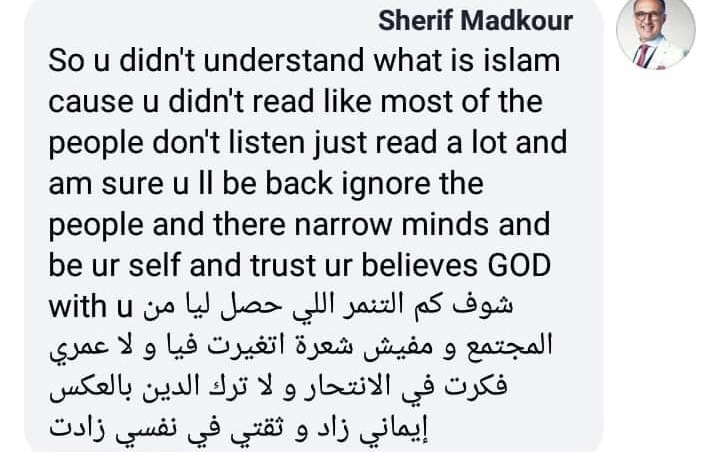 He highlighted the hate and bullying he received through the years and how he handled it, and gave Sorour an amazing piece of advice!

Which showed us what a kind and beautiful person Madkour really is. A lot of people are also shedding a light on how he had always been there for whoever needed him. And how his cheerful spirit has always lit up every Egyptian home, despite everything. 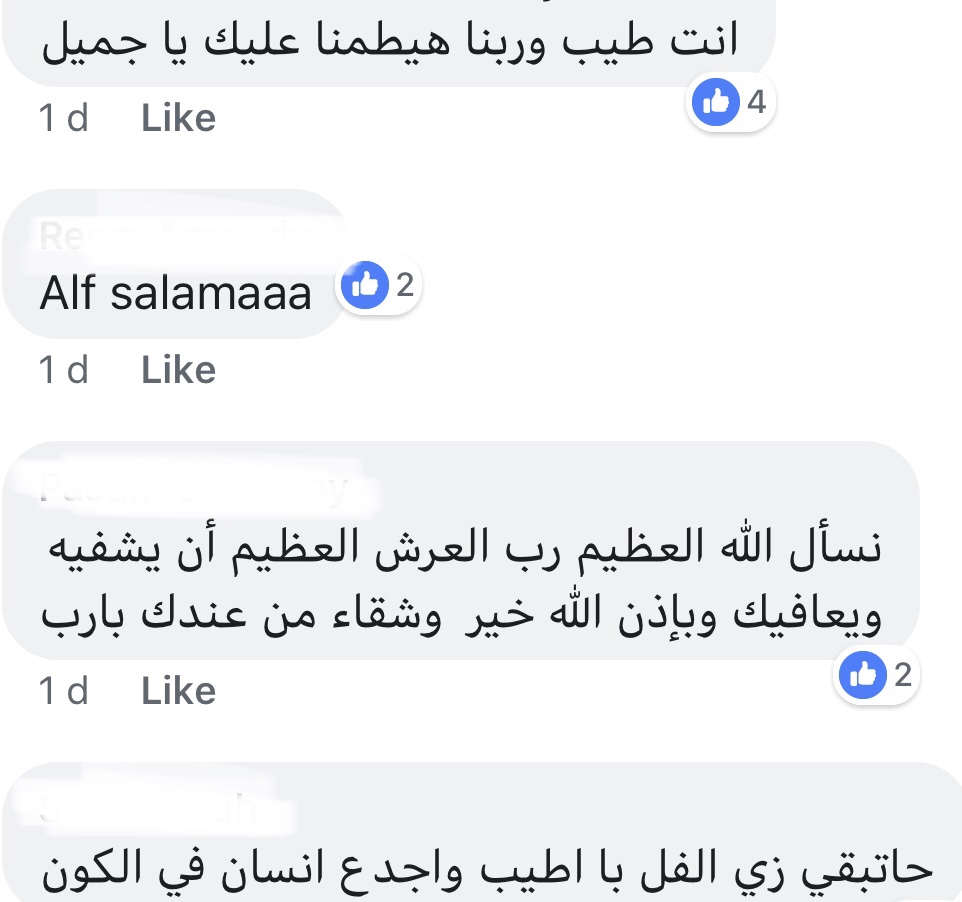 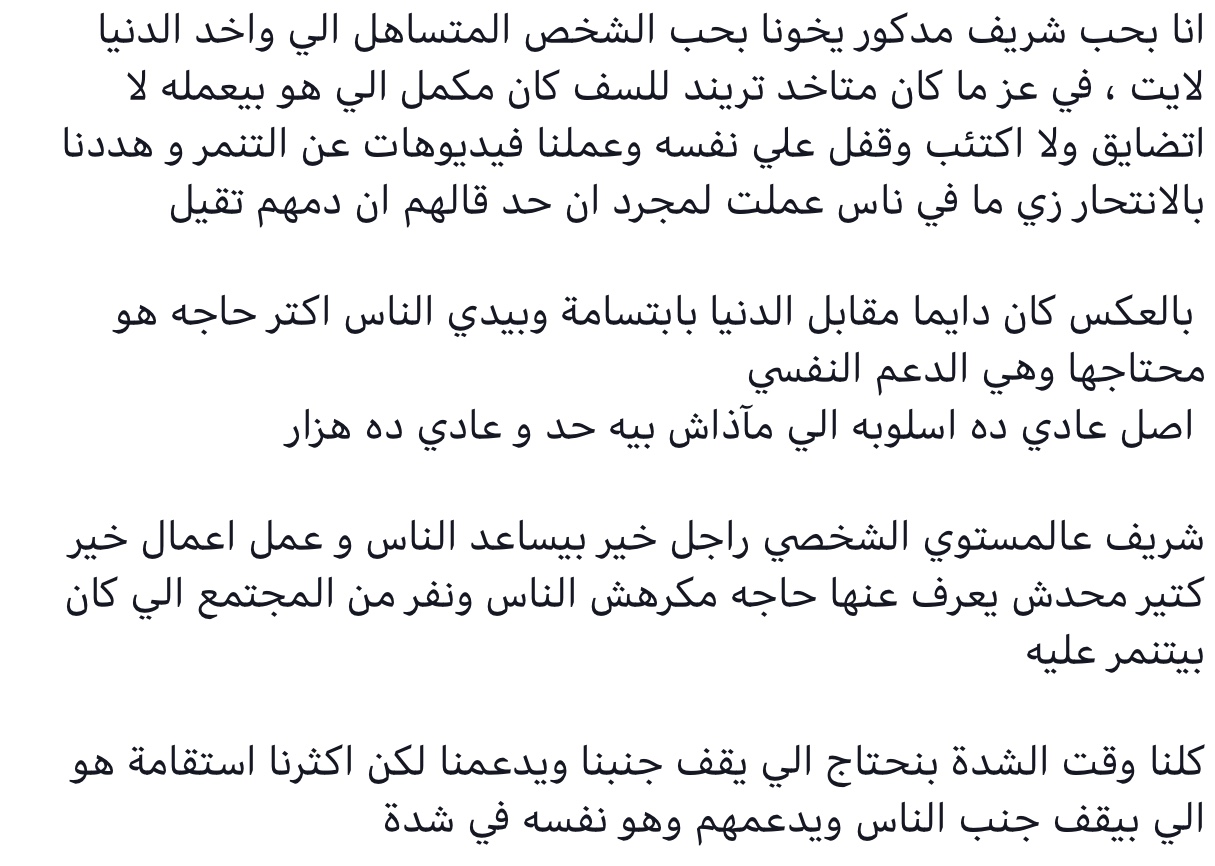 Finally whether it’s cancer or a tumor; God bless this amazing person and his kind and carefree attitude!

And we just have to say how proud we are of how social media is handling this. There’s nothing better than having people send you positive vibes and praying for you; even if they don’t know you.