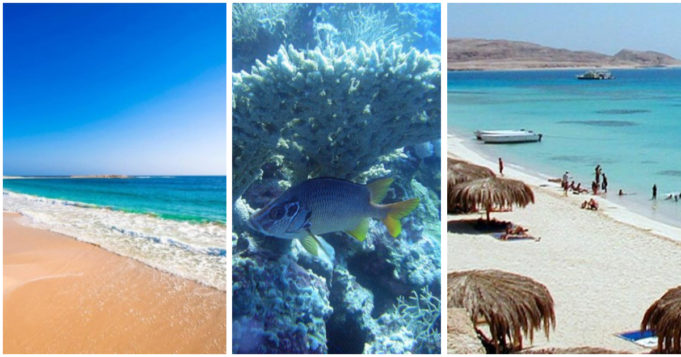 Let’s be honest, the Land of the Pharaohs is a wonderland. And spending the summer season in it is actually a privilege. But like many others, we are bored of the typical vacation spots in the North Coast or even Dahab by the Red Sea.

Which is why we made sure to help you explore and travel to the hidden gems you might not know exist in Egypt!

The Red Sea area is not all about Hurghada and El-Sokhna!

El-Zaafarana is a road linking the both of them, actually. And other than the fact that there are many resorts around the area; there is also a place where there’s nothing but the beautiful sea where people park their cars and go for a swim.

So, whenever you find yourself in need of a relaxing day by the sea in an unusual place, El-Zaafarana is where you should head to with no questions asked! 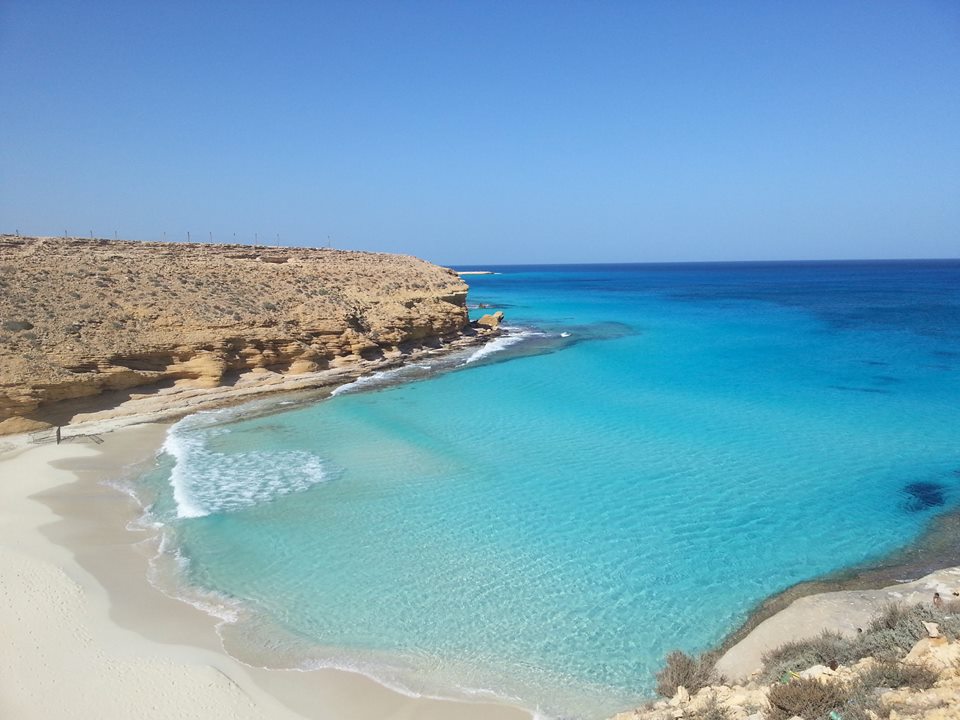 Marsa Matruh is a much underrated city, and even though people have started frequently visiting it in the last couple of years it still has some incredible areas that are yet to be explored.

So, basically, people who don’t usually go to Marsa Matruh are missing out big time, specifically those who have never visited El-Obayed! It’s an incredible area with not so many hotels around, but frankly there isn’t a more beautiful beach in Matruh!

You really need to ditch Marassi, Hacienda and all of that for Sidi Heneish this summer!

The North Coast is beautiful; there’s not a single doubt! But if you visit Sidi Heneish there, it’s a whole other story. You really wouldn’t want to swim anywhere else after this one of a kind vacation. We honestly don’t think we’ve ever seen water that blue or clear before! And you’ll probably agree with us when you go! 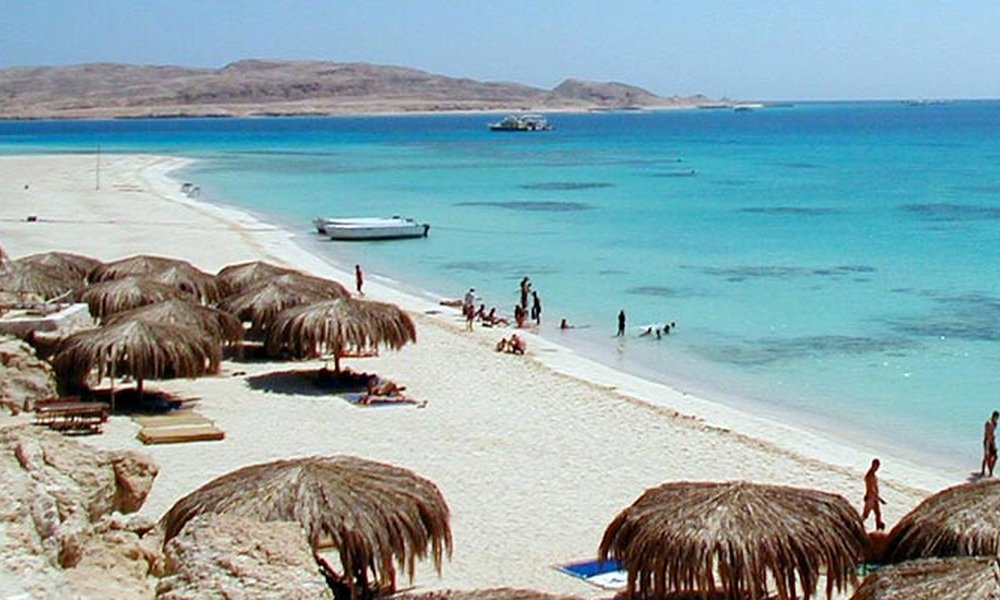 Maldives who? The stunning view and the incredible baby blue water are breathtaking. It’s located on the other side of the Giftun Island and one of its perks is that it’s not overly crowded because not many people know about it!

And the best part is, you can spend part of your honeymoon there because it’s basically the Maldives. However, you could easily go and enjoy the atmosphere with your friends too! 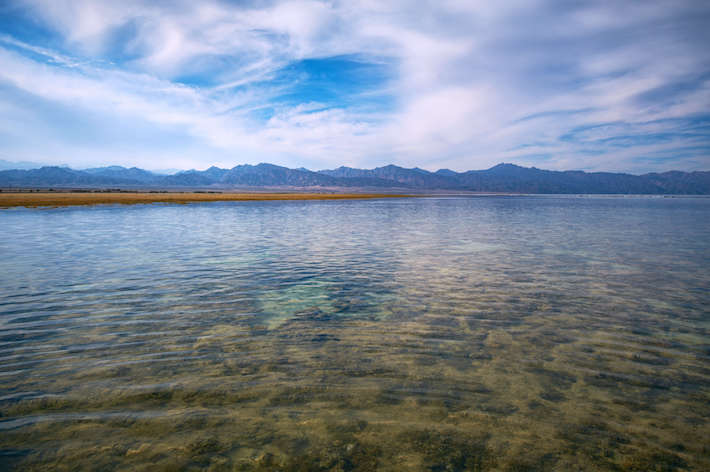 Just like we brought you the best beach in Hurghada, we also have one of Sharm El-Sheikh’s finest!

Nabq beach or Mangrove Beach is incredible for so many reasons. But the most important one goes back to how stunning the sunset there is! You really don’t want to miss this one. There are so many beaches in Egypt, but none like Nabq! What are you waiting for? Grab your group of friends and drive there if you have to!

Well, Sahl Hasheesh itself isn’t an underrated area, since it has become very trendy in the last couple of years. However, not everyone knows about the wonders this place has to offer!

And we’re here to tell you that going to the Sunken City beach there is something you can never miss out on! The beauty and even the color of the water there are indescribable! 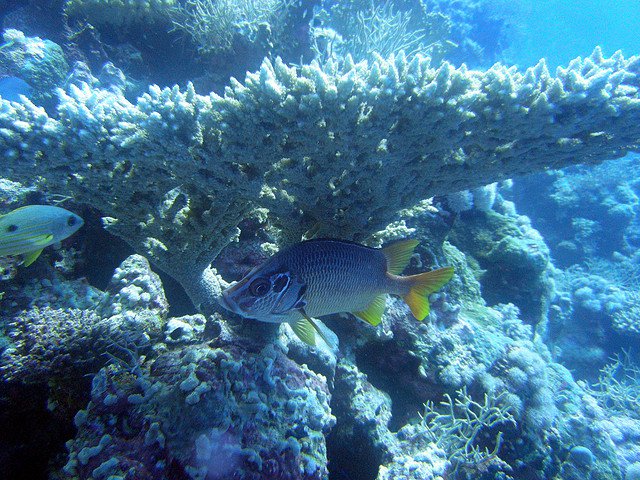 We’re really worried of not doing this one justice!

Like Sahl Hasheesh, Marsa Alam has also become very trendy for some time now! But not everyone who went there has visited Ras Banas and enjoyed its wonders. Ras Banas isn’t for those who just want to enjoy a peaceful swim. On the contrary, this place is made for those who want to explore and dive their way into the beautiful coral reefs. So, snorkelers, gear up! 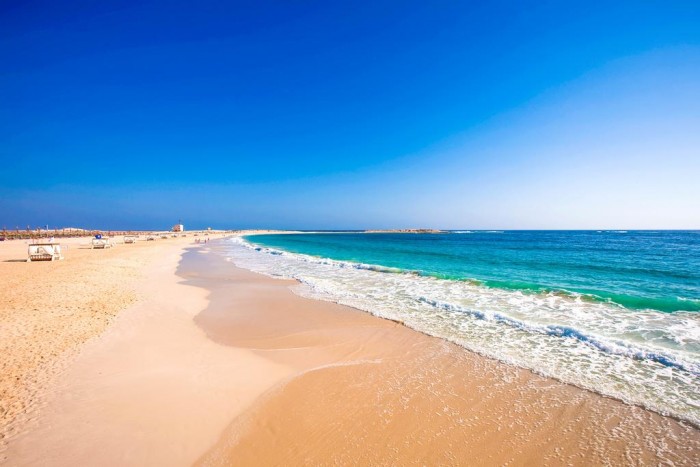 Because Marsa Matruh is the coolest place ever – we offer our apologies to all the other stunning cities – we decided to bring you one more gem from the beautiful area!

El-Gharam is, in fact, not an underrated beach. But, that mostly goes back to the fact that it has a history behind it, being the location where a very popular black and white Egyptian movie was shot – Laila Mourad’s “Shate’ El-Gharam“.

There’s a very popular rock on the beautiful beach that people visit to take pictures on and it’s now called “Laila Mourad’s Rock”. Other than the historical background, El-Gharam’s water is so pretty, it’s insane!

Like Dahab, Marsa Alam kind of became the new holiday trend. But even though people have been frequently going there for a couple of years now, there are still some places they’re yet to discover.

And Abu Ghusun is one of them. It really feels like you’re in a whole other world, with the water as blue as the sky after a rainbow. Also, we’re pretty sure you’re going to have a really nice dive – as you see the famous ship wreck – and pleasant relaxing atmosphere on the sandy beach!

After going through this list of beautiful – and more or less underrated – beaches and hidden gems in Egypt, please don’t tell us that you decided to go typical. We hope we have inspired you to try at least one of those cool places out!