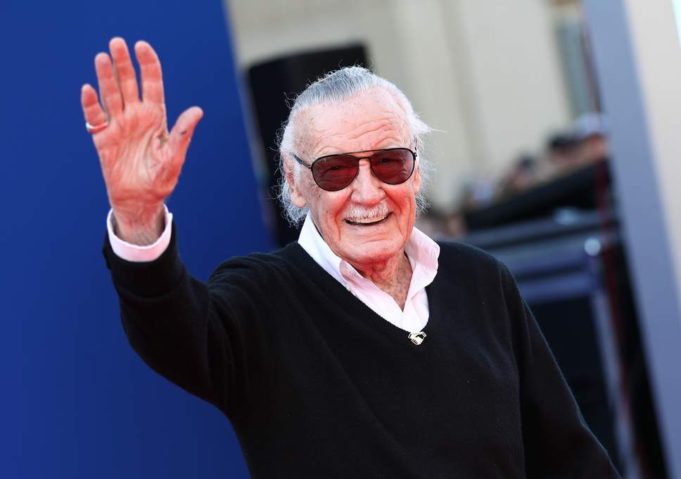 Lee died at the age of 95 at Cedars-Sinai Medical Center in Los Angeles, California on November 12, 2018, after being rushed there on a medical emergency earlier in the day.

Lee was formerly editor-in-chief of Marvel Comics, and later its publisher and chairman before leaving the company to become its chairman emeritus, as well as a member of the editorial board.

With being in the business since 1939, Lee co-created some of the world’s biggest fictional characters including Spider-Man, the Hulk, Doctor Strange, the Fantastic Four, Daredevil, Black Panther, the X-Men, and, with the addition of co-writer Larry Lieber, the characters Ant-Man, Iron Man and Thor.

It has become a great tradition for Lee to make cameos in Marvel movies, making his scenes the most anticipated scene in any Marvel movie.