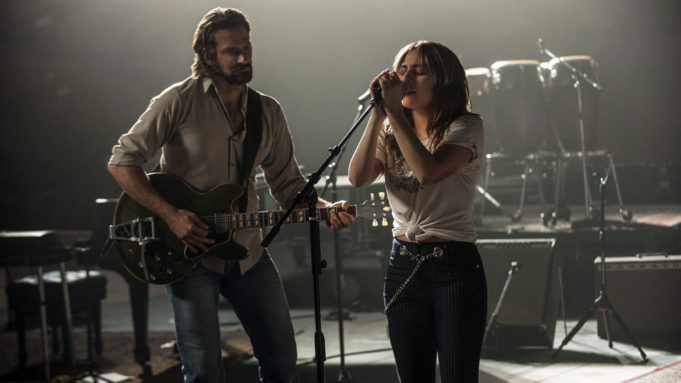 Lady Gaga and Bradley Cooper’s latest hit “A Star is Born” is rocking both the box office and audience’s feelings. The movie discusses the relation between fame and addiction in an emotional journey. Don’t worry, we will not spoil it for you, but we thought that we need to salute the recovery journeys of well-known celebrities from Egypt and the world, encouraging those who are battling addiction, to follow their steps and seek help.

– Farouk El-Fishawy: “A person needs to first acknowledge his mistakes in order to correct them”

In 1987, the Egyptian star Farouk El-Fishawy stated in an interview that he had a history with substance addiction after many speculations revolving around this matter at that time. He said that he would not have reached recovery if it wasn’t for his wife then, Sumya El-Alfy, and his two boys Ahmed and Omar. In a TV interview earlier this year, El-Fishawy said that he is not ashamed of his battle as it encouraged many young people then to face their addiction and overcome it.

– Anthony Hopkins: “Say yes to everything. Say yes and take the risk” 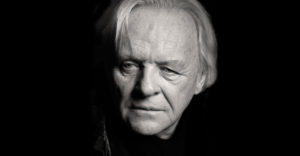 We’ve always known Anthony Hopkins as Sir Anthony Hopkins, the genius confident phenomenon, but like everyone else, his life at a time took a wrong turn. It’s called ‘Alcoholism’. In a recent talk to 500 students at the University Of California, Los Angeles in July, Sir Hopkins opened up about his tough, yet brave journey. His addiction started in the 1960s, when he was firstly a theatre actor. In the 1970s, he walked out of the movie Macbeth while still in progress, explaining that “Working with me was very difficult”.

He also dumped his wife, choosing alcohol over career and family. He took off alcohol for a while, yet he relapsed after his second wife dumped him. Thanks to his agent’s advice, he started attending AA meetings, where he met a woman who asked him “Why don’t you just trust in God?” He says since that moment, his urge to drink never returned again. His daughter let him into her life again after his recovery. He became the Hopkins we know now, an Oscar winner, a 7-Golden-Globe winner and honored in 2006 with the Cecil B. De Mille award.

Drew Barrymore: “My childhood battle with addiction made me a better mum” 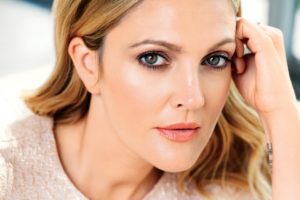 Starting an early career in acting as a child always had a downside and the examples are limitless. Unfortunately, everyone’s favourite Drew Barrymore, was not an exception to this rule. Her first big hit was her role in ET when she was 7. After her parents divorced, when Drew was nine, her mother began taking her to nightclubs up to five times a week. The young girl started taking drugs, drinking alcohol and socializing with older men. Apparently her mum had a glimpse of guilt as she checked her daughter in a rehab institution when she was 13, leaving her there for a whole year with “occasional” visits. Drew said that her early tragedy made her look into the traditional mom model in an appreciative way. She follows that model with her children, trying to give them the life she never had. 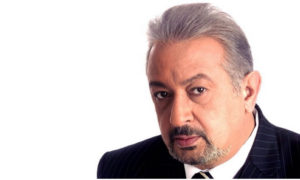 In a book called “Stars That Nobody Knows”, the late Egyptian legend Nour El-Sherif spoke about his previous addiction to hallucination pills and drugs. He fell in the trap of addiction in the 1960s, which negatively affected his career and his marriage to his wife then, Poussy. He stated that his addiction made him walk out of movies and lie to his wife continuously. El-Sherif took off his addiction alone without the help of rehab. He owed his recovery to his wife and the painful withdrawal process.

Robert Downey Jr.: “That’s what I never did, I never gave up” 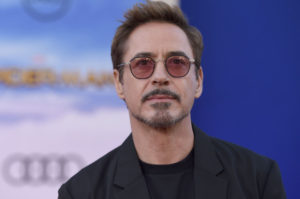 He always wore his mocking smile over his face. Yet Robert Downey Jr.’s life had a tragic chapter at some point. His first encounter with drugs was, unfortunately, through his father. He introduced his son to acting and to addiction as well. He offered little Robert a marijuana joint after his first role when Robert was 6. Since then, his addiction continued until the 2000s, when he finally recovered after many failed attempts.

He spent a total of more than 4 years in prison and state rehab and escaped rehab programmes. He was caught driving naked, sleeping in a neighbour’s bedroom and walking barefoot. All of these incidents did not succeed in taking him away from drugs. But a friend’s act of kindness and a woman’s love did.

After he was released from his last confinement, Mel Gibson took Downey in his home. He helped him get a role in “The Singing Detective” as well, a role Gibson intended for himself. His wife also refused to get married to him until he fully recovered from addiction, being the greatest motivation. Since then, Downey has maintained his sobriety for over ten years. He always cites numerous elements that helped him: his wife, meditation, and Wing Chun Kung Fu. Iron Man had an iron persistence after all.

Addiction is a trap that is really hard to get out from, but these examples are a reminder that you can get out like they did. Reach out, seek help, get the support from the people around you and, most importantly, have faith that you will do it, no matter how many times you relapsed.