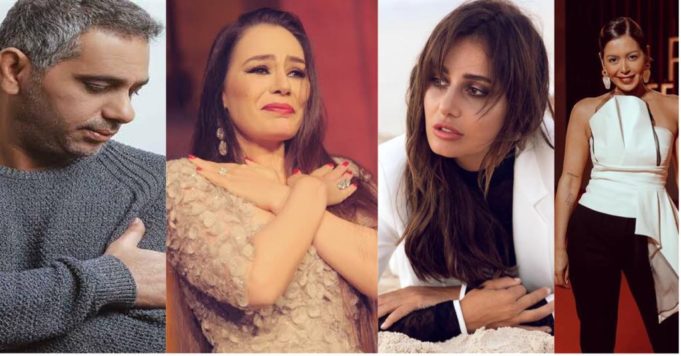 In the entertainment world, many actors or singers drop out at some point of their lives. Mostly because they are too old or too tired of the burdens that come with fame.

But lately, we have witnessed many retirements from young and popular stars. What’s even more surprising is their “unexpected” 2019 comebacks!

After retiring in 2005, wearing the hijab, and coming back the following year for Kamel El Awsaf movie, Hala Shiha broke up with the entertainment business ever since….

Only to surprise everyone in the beginning of 2019, by taking off her hijab and taking part in a new TV series titled “Zelzal”!

Can you imagine it’s been 30 years since Sherihan blessed us with her appearance? For 2 years now, we have been anticipating the biggest comeback of them all. Finally, Sherihan will be performing live again in a new musical soon!

After calling it quits in 2012, Lebanese singer Fadl Shaker has officially returned and will be releasing a new song called “Ya Tara” pretty soon. The thing that he declared on his Instagram page, and has sparked controversy!

Though she technically never retired from acting, Lekaa El Khamisy is definitely making a 2019 comeback. With some promising TV options, fashion forward style and her announcement to launch a musical career, we fell in love with her boldness and edginess!

After disappearing for a few years, Bassma is finally back at it. The reason why she pulled the curtains on acting for a while was because of her political views!

A big “welcome back” to all our loved stars! 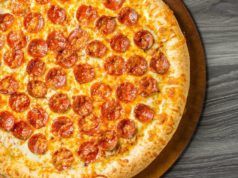 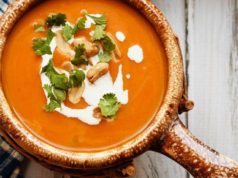 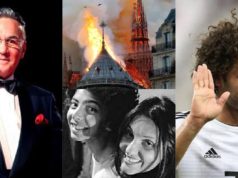 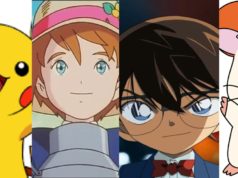 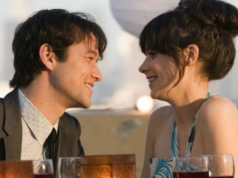 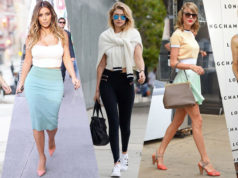 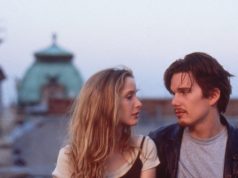 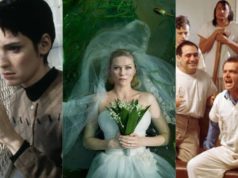 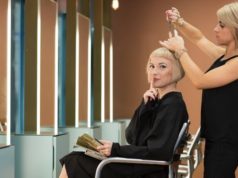 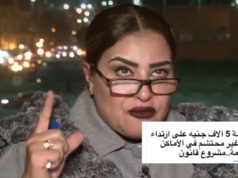