In the last decade, we’ve lost some beloved figures. We’ve lost Robin Williams, Omar El-Sherif, Whitney Houston, and Steve Jobs, among others. Wait, actually that last one is up for debates.

Recently, a photo posted to Twitter sparked viral shock. It wasn’t just any photo, however, it was a photo of renowned Apple co-founder Steve Jobs, who passed away in 2011. 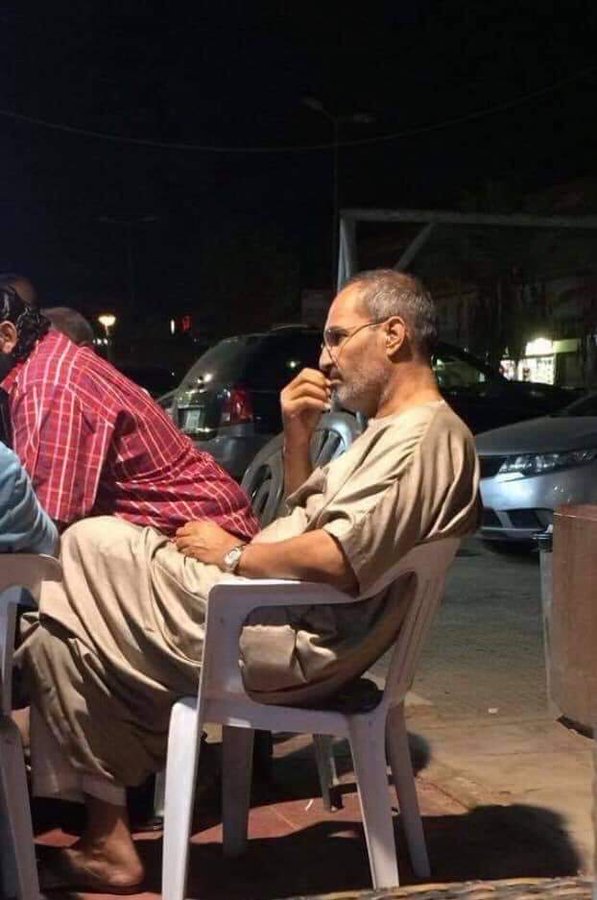 Naturally, this photo of this man sitting in a simple Egyptian ahwa made waves in our Facebook and Twitter circles.

Some contributed theories that prove that this man might actually be Steve Jobs, had he been raised in the MENA region, where he is originally from. Some just hypothesized that he may have actually escaped the U.S.

Others, though, just thought he looks like the EFA’s Amer Hussein. 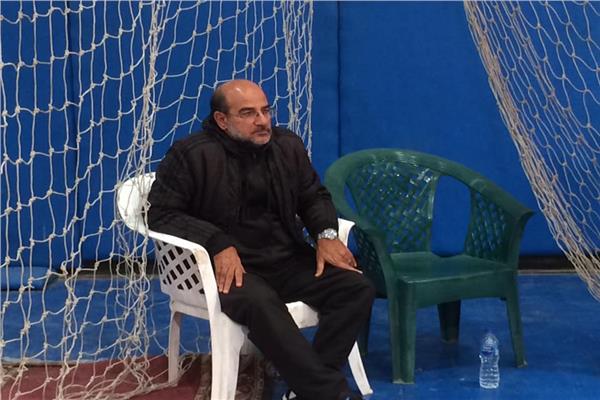 What we never expected was that this photo may go viral to the point where UK newspapers talk about it at length. To the point where it fed the ever-growing community of conspiracy theorists, who have cited that this man not wearing shoes is another sign he is the one and only Steve Jobs.

Other Lookalikes Spotted In Cairo

Since Egypt is a country of over a 100 million people, it is only natural we have a few celebrity doppelgangers up our sleeves. 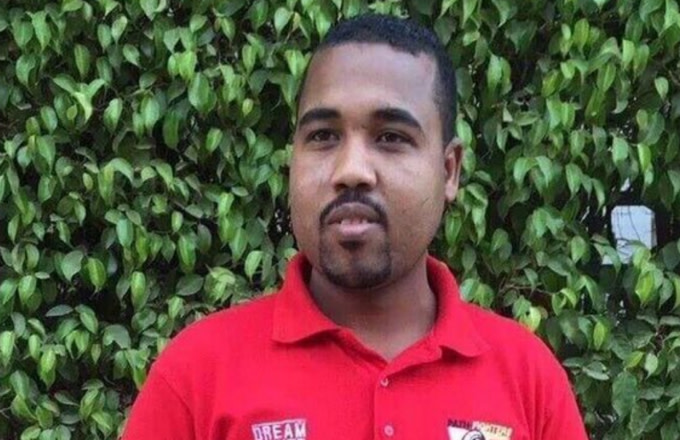 We’ve once had an out and about Kanye West lookalike, who later on went on to star with actor Yasser Galal in Raheem, among many others.

They don’t say Egypt is “Om El-Donya” for nothing, do they?