The beauty of relationships is that they’re always different.

There are people you have nothing but laughs with and others who you hang out with because you like the same music. Some are fun and exciting, some are serious, and both are okay.

What is not okay whatsoever is the kind of relationship in which you’re constantly conned and manipulated. In other words, gaslighted. Sadly, this kind is the most prevalent.

Gaslighting may sound foreign to some, but it’s a term that’s anything but new. The term itself came from Gaslight, a play written in 1939, but what does it have to do with manipulation?

Well, in this play, a husband actively makes decisions that impact his wife. When she asks, though, he tells her she’s imagining things until she eventually believes him.

Sounds a bit familiar around now, right? This term had actually gotten so popular because of its descriptiveness, it came to be the all-around word for psychological abuse which makes the victim doubt their own memories and state of sanity

This, of course, sounds all too heavy to not be noticed. You might be scoffing, saying things like you can’t believe someone would doubt their own sanity. 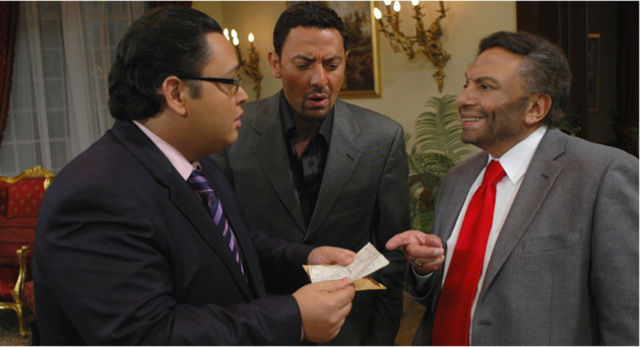 Gaslighting, though, falls into a method of abuse and we all know that abuse doesn’t happen all at once. It happens gradually, so you can’t escape.

This type of abuse isn’t limited only to significant romantic others, just in case you may be thinking this. Gaslighters can be almost anyone, really. They can be your friends, family, or others.

How Can You Tell If You’re Being Gaslighted?

Before you started doubting yourself and rethinking everything over, there are some hard to ignore signs to know if you’re being manipulated.

Some of the signs don’t even need that much effort. Sometimes, you just feel that something is off about a person or you just feel too awkward and tense for comfort.

In these situations, please do follow your gut. Deep down, you may be right and if you’re wrong, well, next time you might be right. 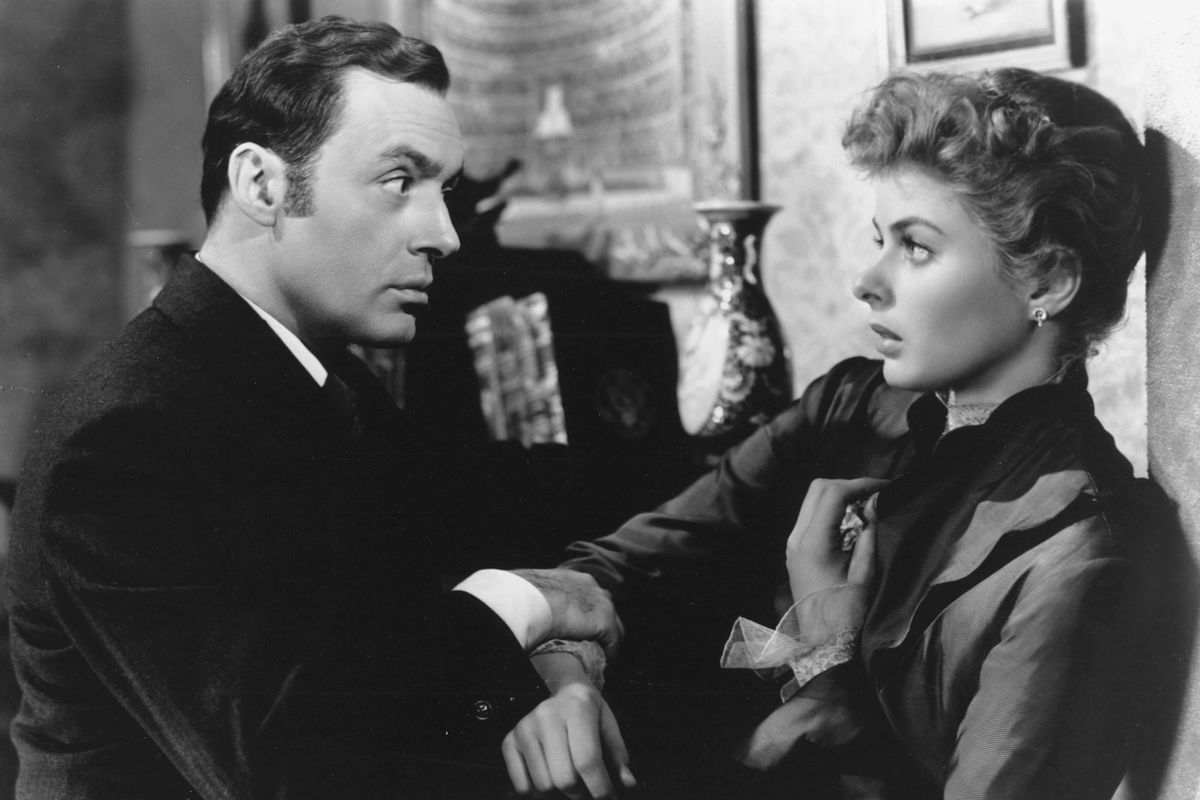 You might be questioning your reality and memory, invalidating your own emotions, or lying about everything because you’re afraid. You might be constantly stressing, always apologizing when it’s not your fault, and becoming less self-confident.

Of course, these aren’t all of the signs because some people may react differently according to certain situations, but these are common enough, they need mentions.

Now, that we have a general idea of what happens to us when we’re gaslighted, we need to figure out the escape plan.

Here’s What To Do Now

If you’re recognizing the toxic patterns of manipulation around yourself or others, you might be wondering what to do now. Well, we’re going to try to make it as easy as possible for you here. 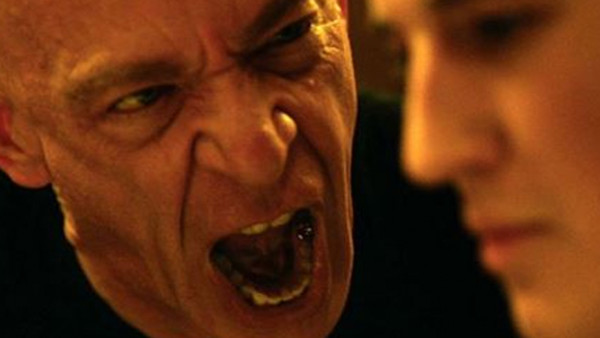 You should start by identifying what’s happening. Don’t be afraid to label it what it is. This is abuse and it will remain abuse whether your parent, sibling, friend, or love of your life is the one committing it.

Next on the list is to make written observation, instantly if you can help it. Have the proof written down so you won’t have to doubt your own memory. When you do this, you’ll have all the facts laid bare in front of you and then you’ll know where are the truths and the lies.

Step number three is a mental exercise you shouldn’t go without, even if under normal circumstances. Try to picture yourself without this relationship.

Try to remember how you were before or if you were happier or more confident before. This will help you realize whether or not you’re stuck in a pattern of toxicity.

One final step you should do is talk to people who you know you can trust, the ones who have always given you harsh advice even if you didn’t ask for it. If they’re not under the gaslighter’s impressive halo, they’ll help you find the help you need and they’ll support you on the way.

Always trust your gut feelings in the end. Chances are you’ll be right more than you’ll be wrong.