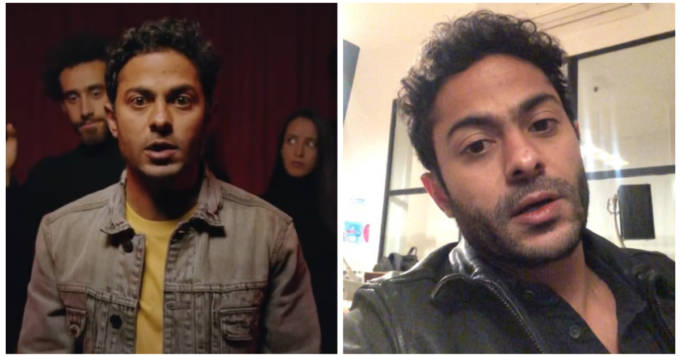 On Wednesday January 1st, we kicked off 2020 by scrolling down our timelines to find a new music video release from Tameem Youness.

The new hit titled “Salmonella” sparked major controversy on all social media platforms only hours after its release.

People are split between actually enjoying the song and hating on it for “promoting violence against women”.

If you’ve already heard the song or seen the video; you’d understand by now why some people might get offended. But if you didn’t, let us make it clear…

The lyrics are sung from the perspective of a troubled guy who’s willing to confess his love to his crush – but is basically threatening her of the worst at the same time, in case she rejects him.

And that is clearly stated in the catchy chorus: “But if you’re going to say no…“

A number of individuals have expressed how they feel about the tune on Twitter and Facebook – and why it’s creeping them out.

But the thing is, it was very obvious that Youness meant to portray troubled guys who handle rejection in the worst ways.

Because, believe it or not, there are guys out there who would go nuts over a girl not liking them back.

And it’s not even only about violence at this point. Many women and even teenage girls have experienced how it’s like when they reject a guy only to later have him spreading rumors and trashing them.

Not to mention the continuous and abusive stalking…

That is exactly what Youness shed light on as he responded to the controversy surrounding the lyrics of the song.

The point of the song is not advocating for violence against women nor is it hating on them – it’s actually highlighting fragile masculinity, in a sarcastic way. And that is known to be Youness’ style.

Maybe to some people, it wasn’t obvious enough in the video. However, as previously mentioned, the example Youness portrayed in his lyrics actually exists in every society – especially ours.

That being said, there’s no doubt that there are a lot of people who really enjoyed the song. And that shows from the insane amount of memes that suddenly exploded  all over our timelines.

Some of which are ones comparing the song lyrics and Youness’ portrayal of troubled guys to Joe Goldberg from the very popular Netflix series “YOU” – with the drastic differences, of course.

Since in the series, Goldberg was a psychopath who stalks girls, gets them to fall in love with him – and ends up murdering them and their friends in the name of ‘love’.

Now, what about you guys? Are you with the tribe hating on the song or do you actually believe Youness is making fun of troubled guys who go nuts after rejection? Let us know! 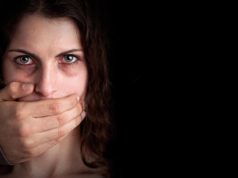