Identity Magazine
Home Lifestyle Tarek from Abo El 3arosa is no Angel After all; and here’s...
Facebook
Twitter
Google+ 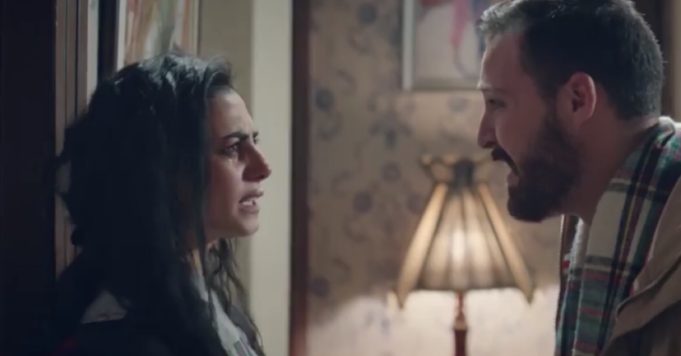 It’s safe to say that ever since the Egyptian series “Abo El 3arosa” started airing, the family drama it revolved around has become an essential part of our daily lives.

The series tackles societal issues and the everyday life problems within a very familiale, dramatic and romantic context.

However, as much as it’s full of all kinds of relationships, from the tragic to the toxic, most of the audience have not stopped praising Zeina and Tarek’s relationship from day one. 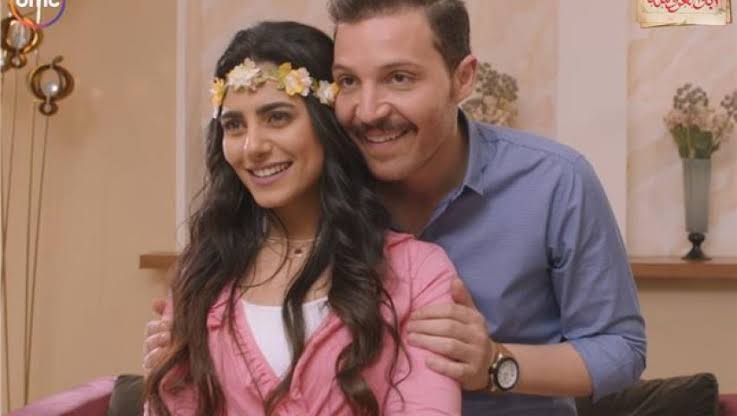 We could say that this admiration is sort of earned since Tarek was constantly portrayed in Season One as the dream boyfriend/fiance any girl would wish for.

Nothing but incredible things were expected from him, throughout the first season. According to the internet hype, women were seeing Tarek as the one in a million fallen angel.

He never gave up on his love. He stood against everyone – including his own mother – for the sake of being with the girl his heart chose.

He would do anything to make her happy; from the countless surprise gifts to the very sweet – and not very occasional – gestures.

So in comparison to the way some men treat their partners nowadays, Tarek was in fact an angel!

However, who would have expected that this romantic superhero would turn into a cheater?

Some of you who have been following the episodes may feel confused, thinking that “he didn’t really cheat on Zeina”.

Before you come out with your defensive weapons, hear us out. It’s as simple as this; what Tarek did just brought him one step closer to cheating. And that’s about that.

When you willingly choose to open up to another woman who’s not your partner, it may seem normal, especially if this woman is a close friend.

But definitely NOT when you also choose to exclude the closest person to you from your inner conflicts and let a stranger in, instead. More accurately, a dangerous stranger.

Basically, Tarek had a lot going on with his mother, father and sister that he was a bit ‘ashamed’ and ‘embarrassed’ to out all that to his wife, Zeina, whom he also just had a baby with.

Is that an Excuse?

Definitely not. Why? Well first of all, marriage means family and family means “we’re all in this together” so any excuses are unacceptable. It’s common sense.

Although Zeina was trying to be as understanding as possible even when she learned that he’s back to seeing the girl who was once in love with him and tried to take him away, she was still holding on to her blind trust in her husband.

Did he fully betray that trust? Well, some of you would disagree. But let us say that again, choosing to open up to a woman whom you’re fully aware has feelings for you, over your wife for some made up and meaningless excuses, is dumb and sick.

And the hilarious and unfortunate thing is that most men do know that this is either going to be considered cheating or simply, won’t end well. But choose, however, to go on with it under various umbrellas.

One of which is “I was embarrassed to tell you”, or “I didn’t want to worry you”, or also the very infamous phrase “She’s just a close friend, I would never cheat on you”.

All those things were never expected to come out of Mr. Fallen angel Tarek. But they did. Even though the whole thing is not completely perceived as ‘major’, still, it’s also not at all, minor.

With that being said, we cannot put ALL the blame on Tarek alone. Salma was still hitting on Tarek, knowing he’s ‘happily’ married with a child.

As for Zeina, we can’t say she was neglecting him. But maybe – just maybe – she could’ve worked harder for him to always and undoubtedly open up to her with no hard feelings, whatsoever.

What should we learn from this?

1. Not every man who acts like an angel – especially at the beginning of the relationship – is actually one.

2. Cheating comes in various forms, one of them is opening up to a woman who’s not your partner.

3. Excluding your partner from the struggles you face for whatever reason will only lead to the failure of the relationship.

4. Glorified relationships from the outside are not always the ‘dream’ everyone thinks.

5. The on screen fairytales are simply not entirely truthful.

So, what’s your take on the hot topic? And what did you think of the – so called – “cheating” episode?