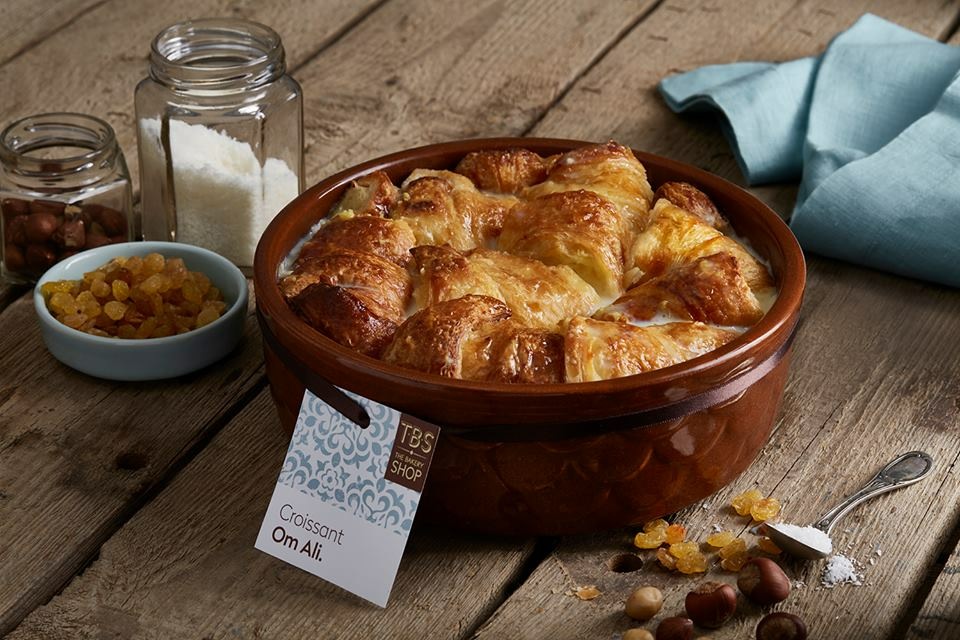 We all have that special spot in our hearts (and tummies) that craves all of The Bakery Shop’s divine creations- especially if they come glazed or oozing with delightful blueberries. This week witnessed a scandalous nightmare, the kind that is feared the most by any operating business: a health risk controversy struck TBS’ reputation right where it hurts. If you’re thinking the end of the world is near, we agree, folks.

It all started when TBS initiated an extensive social media campaign to market the release of their “Croissant Om Ali”, created in collaboration with The Four Fat Ladies, another homegrown bakery. The new Ramadan creation added a twist to the otherwise traditional oriental dessert by substituting the layers of puff pastry ingredient with TBS’ signature croissant. 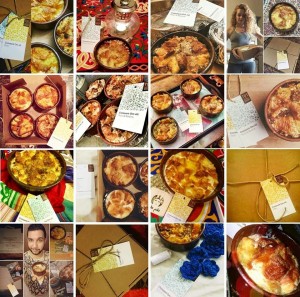 TBS sent out free samples to a batch of  Egyptian social media influencers and celebrities, the likes of actress Engy Wegdan, model Zayneb Azzam and show host Bassem Gameel amongst others, who all didn’t hesitate to snap alluring shots of the dessert complementing its taste.

A few days after the launch of the product, word started circulating on social media that many of those who tried the dessert were feeling severely ill- with some even having to be hospitalized due to the severe levels of toxicity found in their bodies. At this point, we all started scratching our heads- TBS has been operating successfully for a while now and it’s been known for its superior quality; how could this possibly happen? 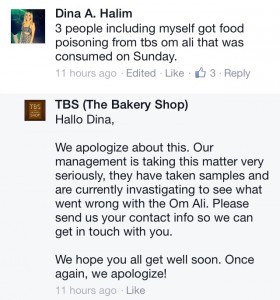 TBS’ Facebook page was flooded with angry comments from customers who had fallen ill post trying the dessert, with some telling their shocking sides of the story. From pregnant mothers being hospitalized to young children severely food poisoned, the situation was a growing mess as the outcries of customers kept pouring in from all over. 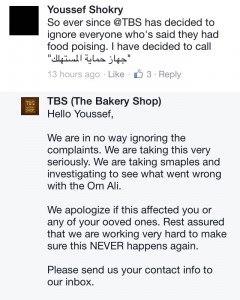 Releasing a statement yesterday, a few hours after the word about the critical situation started to echo on social media, TBS took to their Facebook page to announce that they are “discontinuing the production of their Croissant Om Ali, and are taking action to investigate the problem.” A couple of hours later, they released a more detailed statement stating that they are “personally contacting affected customers one by one” and are working on “lab tests are in process to determine batch problem.”

One of TBS’ founders, Sameh El-Sadat, also took to his personal Facebook account to release a similar statement of apology and reassurance. It has also been reported by some of the sickened customers that he covered their personal hospital bills. Moreover, TBS’ social media rep, replied to customers’ complaints by recommending that they call Tabibi to receive immediate medical help that will also be financially covered by TBS.

TBS’ attempts at crisis management were met with mixed reactions, with some customers applauding them for their customer concern, and others claiming that their attempts have not been stringent enough to make things up for the angered clients. What is, however, evident from the current social media reactions is that TBS’ reputation hangs in the air, as customers continue to have conflicting views on the matter.