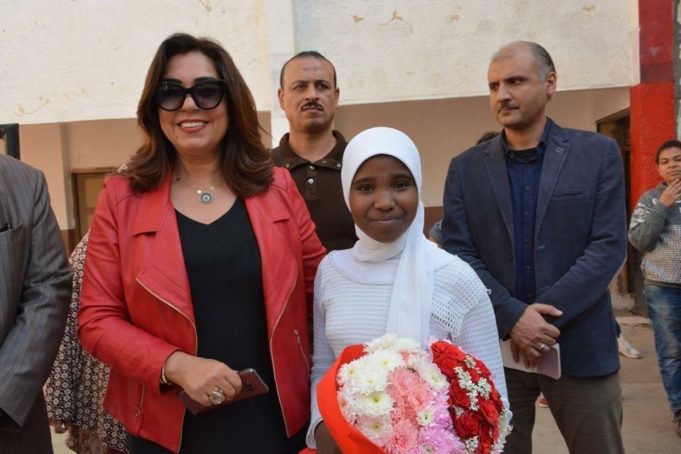 A teacher was suspended due to accusations of making racist comments and bullying a child based on her skin color.

The suspension took place right after the incident when the Governor of Damietta Dr. Manal Mikhael visited the child, Basmla, at her school and stressed that discrimination in education should be eradicated. 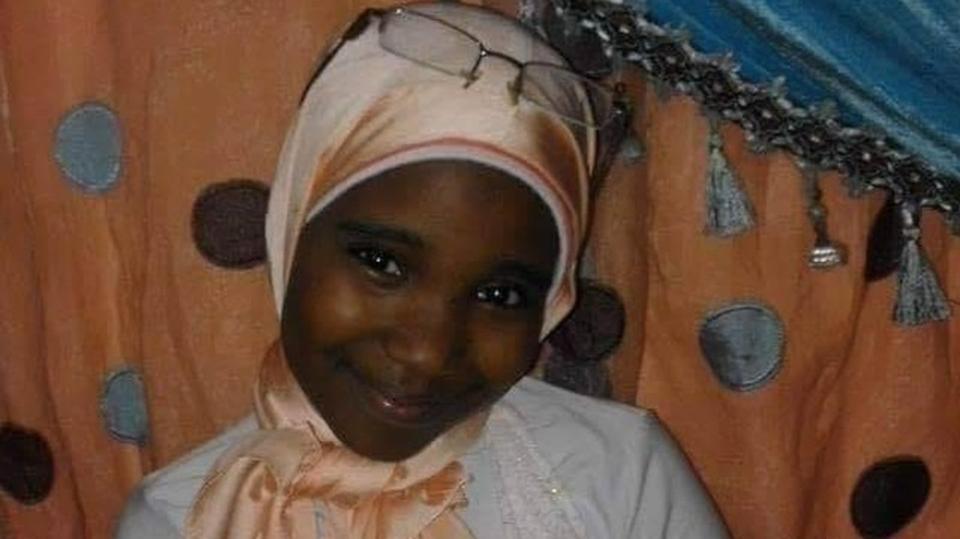 Basmla’s teacher told her to punctuate a sentence in Arabic that said: “Basmla is a dark-skinned student.” In context, he was making fun of her color.

The teacher took advantage of the sentence to ridicule Basmala in front of her class and when she broke into tears, he told her that she won’t sit down until she stopped crying.

The teacher claims that he too is dark-skinned and that he meant it in an innocent way, as a trait rather than a slur. However, Basmla’s version of the story is that the teacher took it too far to the extent of distressing her psychologically.

The incident took place in the Martyr Mohamed Gamal Saber’s school in Damietta. Al Sayed Sewalim, the Ministry of Education’s delegate in Damietta, stated that the teacher will be transferred from the school.

Moreover, he will be suspended and is expected to face legal actions and reprimands due to the psychological damage to Basmla. He also implied that this will most definitely affect his career path.

These measures took place due to the commendable efforts of Dr. Mikhael (you can know more about her here). Actions countering a case of bullying based on racism is a precedent that should be an example in such cases. And they are aplenty.

Returning to the stories of the teacher and the child, the teacher should be aware that even if he can take this kind of a joke, the child shouldn’t—neither should he. Why on Earth is it logical for a rational person to corner a child into breaking into tears just for a laugh?!

There is no justification for the teacher’s behavior or for his toxic, racist comments. Some would argue that the actions taken against him were too harsh. But we would argue that they’re more than necessary. The education sector in Egypt should impose strong deterrence to prevent such actions from taking place in the future.

Racism is a hidden, insidious world in Egypt. What makes it worse that it can sometimes be sponsored by teachers and supervisors. Basmla’s case is one of too many that may be unheard of.

It’s imperative for the education authorities in Egypt to focus on this behavior and work on how to isolate and eradicate it. Nothing funny or cute in slandering someone for who they are.