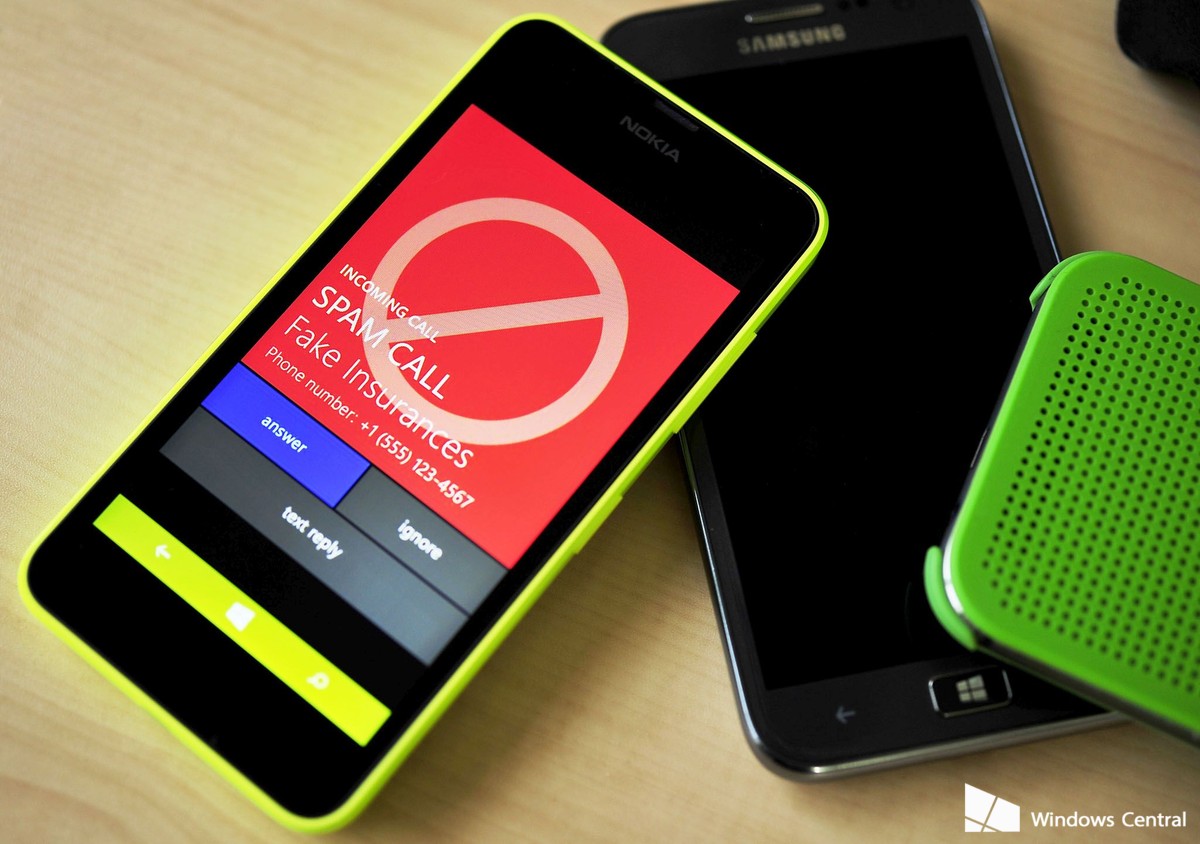 It’s safe to say that there isn’t a single phone in Egypt without Truecaller. The reason is because this application is a life saver! We’re so thankful for all those times that the invaluable invention saved our asses: 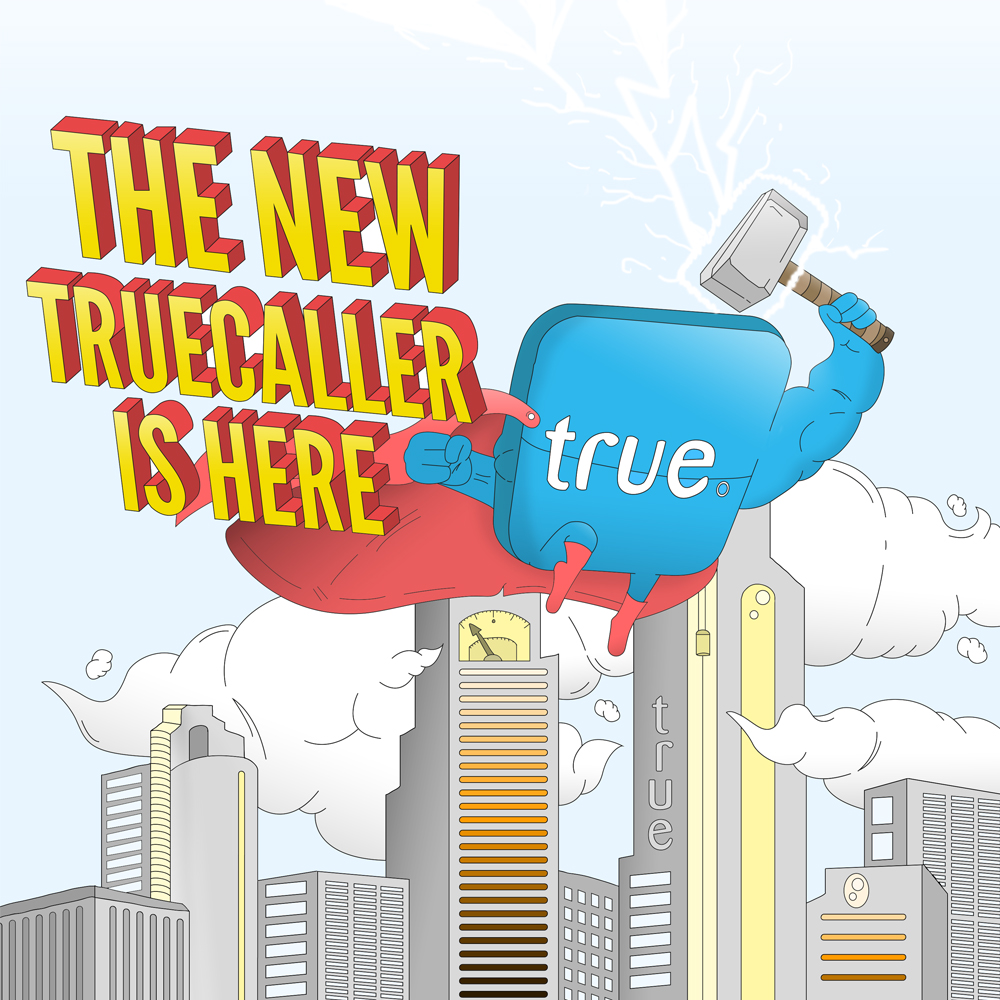 That time our parents called our friend’s phone

Egyptian parents are pros at stalking their kids. Whether you’re lying to them or telling the truth, they have to make sure they bust you. The simplest way is to call your friends to make sure you’re not lying. Thanks to Truecaller, your friends knew your parents were calling and gave you a heads up before you blew your own cover. 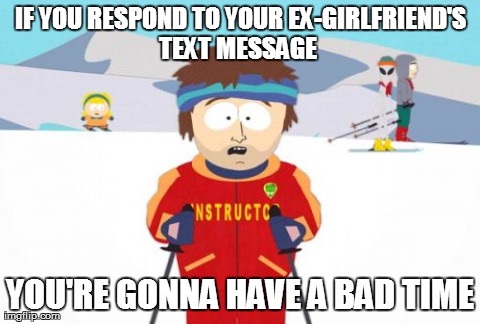 We all have that ex who keeps calling from their friends’ phones to know if you’re avoiding them, or don’t answer anyone. You know their friends, and Truecaller let’s you know when to not pick up and avoid the unwanted confrontation.

That time your boss decided to call you

All bosses have 2 phones: their business number that you have, and their personal number that they usually try to bust you with. Now you know it’s them calling!

That time “Xclusive” card tried to sell you their stuff 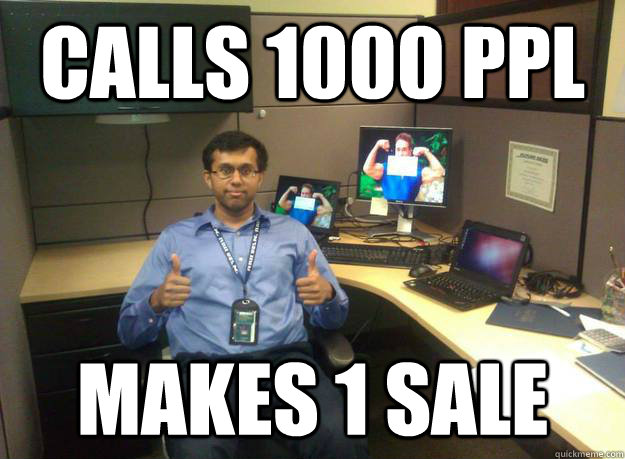 Nothing is worse than picking up a call from a telesales person. No matter how many times you say “I’m not interested” they keep talking. If you hang up on them, you’ll feel kinda guilty in your soul afterwards, so it’s better to just ignore it in the first place and feel better about yourself. 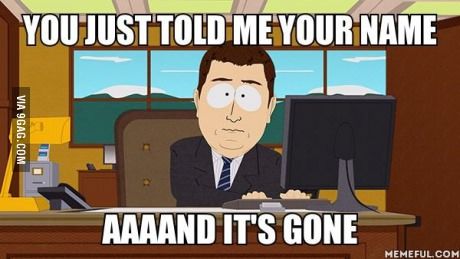 If your job forces you to talk to people over the phone, you always end up with numbers of people to call with only their job title and no name. Now you can look them up and avoid the embarrassment of not knowing their name.

That time that harasser kept calling you from different numbers 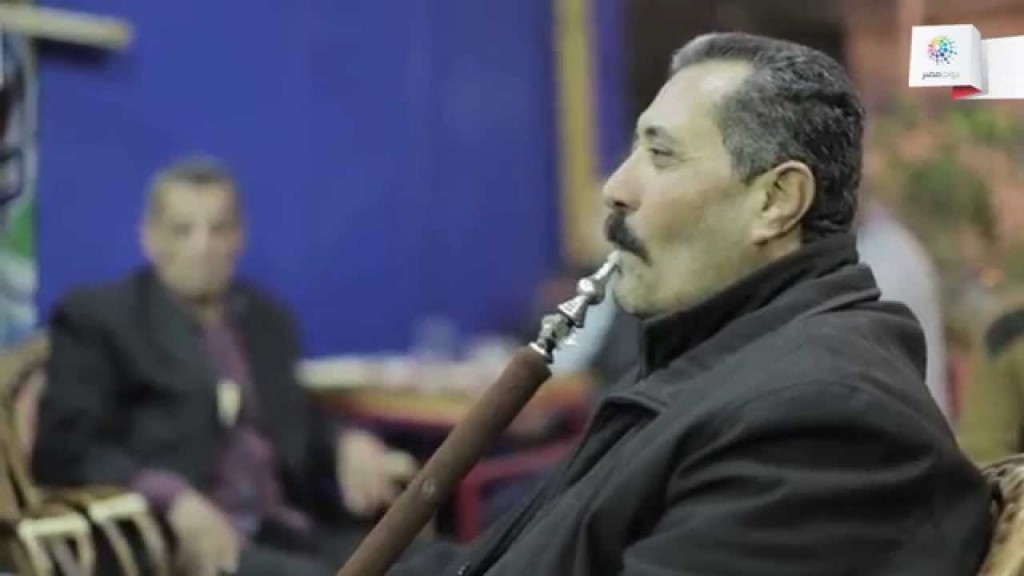 BLOCK ALL THE NUMBERS!

That time you forgot to save that one person’s number

If you’re one of those people who forgets to save numbers, you’ll never go through the fake story of “mobily masa7 kol el nemar.”

We all have that friend who keeps changing numbers and every time they call and say “momken a3akes.” Now you could just answer by saying their name and avoid this lame joke.

I’m in the process of stuffing my face! I don’t have time to give you feedback!!

Let’s not take this application for granted and thank the creators for saving our lives. We love you Truecaller!