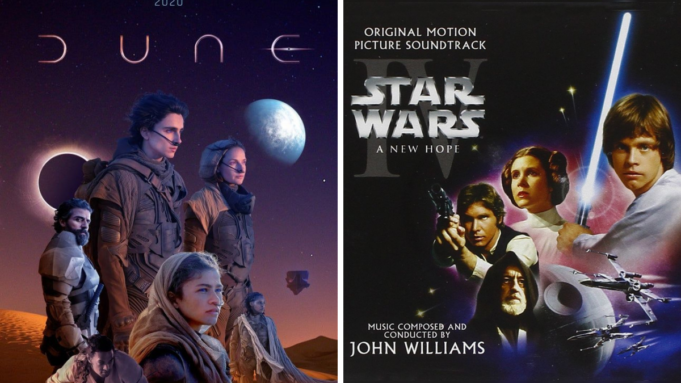 Out of the many, many things we see through movies, we don’t usually consider just how much cultural exchange happens in cinema. It’s kind of pretty predominant, to the point where some movies get so inspired by certain cultures, it bases the entire story around it!

Fortunately (and sometimes very unfortunately), our own cultures here in North Africa have been at the forefront of this cultural concept.

From Egypt to Morocco to Tunisia — the culture’s been everywhere!

With wars, tribal politics, desert-wear, and heavy allusions to Islam and the concept of the awaited messiah, it’s pretty easy to see how Dune is inspired by North Africa.

It’s kind of the American equivalent of Wa Islamah, but to be honest, we’re just biding our time to see what else this movie was inspired by!

Did you know that Luke Skywalker’s home planet, Tatooine, is based on the very real town of Tatouine, Tunisia?

Because if you did, then you might have also picked up on how the culture in Tatooine, as well as the style of dress is very reminiscent of the way the people of Tatouine themselves live and dress.

Okay, so here’s the thing. Aladdin is a mishmash of several, several cultures that span all the way from India, to China, to the Middle East and North Africa.

Watching this, everyone has felt represented in some skewed sort of way because it literally left no cultures un-referenced!

Another movie that’s vaguely inspired by a general North African aesthetic, Mad Max Fury Road might sail over you at first before you realize that it truly makes sense…in the roundabout sort of way.

Set in a post-apocalyptic climate, Fury Road makes its setting a vast desert not unlike the Sahara Desert and borrows (and tweaks) clothes also inspired by the surrounding culture for The Wives.