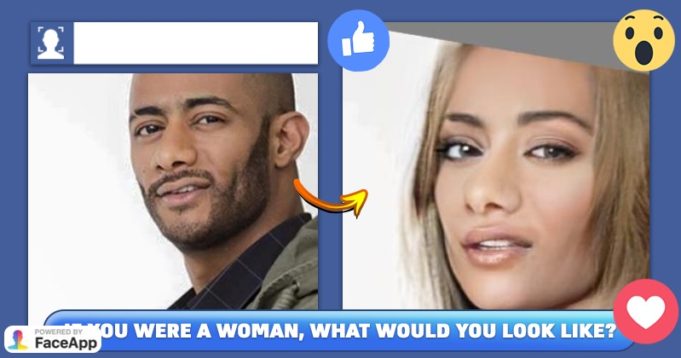 Who doesn’t check Facebook daily to see what’s new or trending as well as entertain themselves with funny videos? Facebook, however, became a platform for much more than that.

People are now using FaceApps on Facebook and sharing pictures of them as Hollywood celebrities, members of the opposite gender, their elder self and their future children. All of that is indeed entertaining, but to be honest, it’s a little weird too!

We brought you the top 5 weirdest, but funniest, FaceApps on Facebook:

1# What would you look like as the opposite gender? 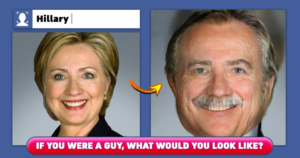 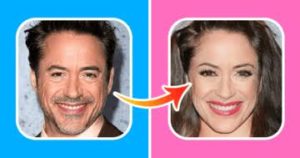 Not exaggerating, but EVERY single day, we find countless friends sharing their pictures as the opposite gender. It’s just beyond hilarious when you find one of your guy friends looking prettier than you in a FaceApp!

Also, RDJ is looking fab in both genders!

2# What would you look like as a Hollywood star? 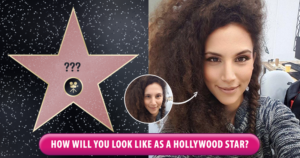 Well, this one is not so creepy, like who doesn’t want to look like a Hollywood star and live the American dream?

Also, it makes most people look pretty, and it’s not too unrealistic like the rest! 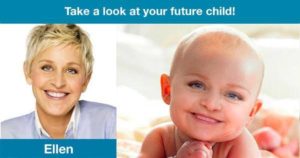 This one is just hilarious! Because instead of giving you a picture of a random baby, the FaceApp literally puts your features on a tiny child’s face! 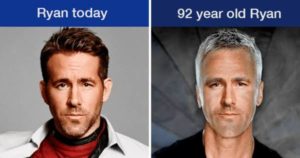 Okay, this one gets really creepy when your friends start sharing pictures of them as older people. It sometimes looks so accurate to the point that it gets a little scary! 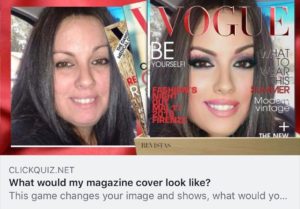 Isn’t this just glamorous? Everyone on Facebook is now a Vogue model, right?

Well, this is not as creepy or as hilarious as the gender or the baby one!

The new generation of Facebook models are coming to life, Kendall Jenner who?

As weird as most of these FaceApps are, we can’t help but think that they’re so hilarious. We even secretly try them sometimes!